It's not clear when the actor had suicidal thoughts.
ANI 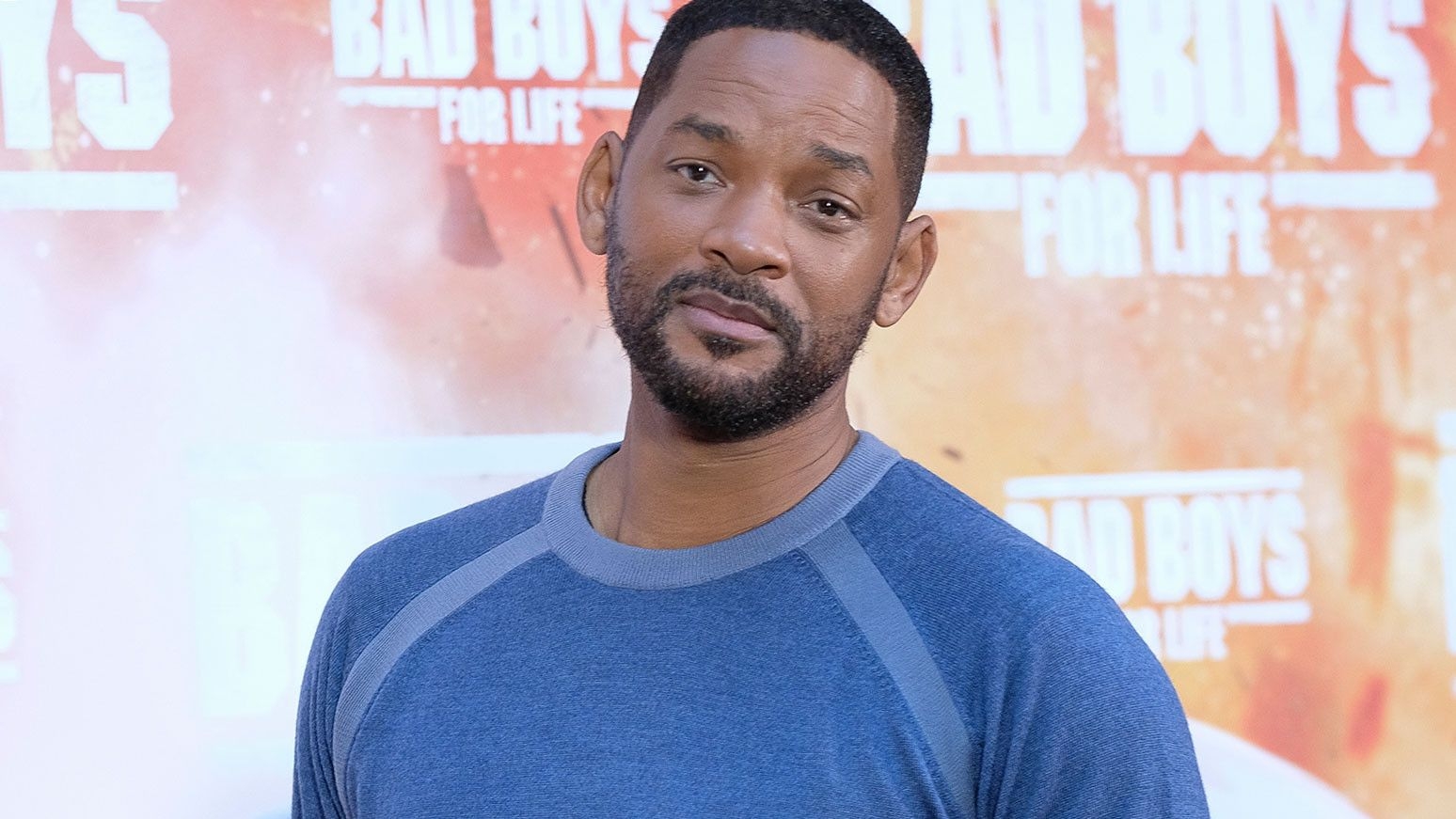 Hollywood star Will Smith recently revealed that there was a time when he wanted to end his life.

In the newly-dropped trailer of his fitness docuseries 'Best Shape of My Life', Smith opened up about his battle against suicidal thoughts and he overcame the particular phase.

"...Exposing my life and so many things that people don't know about me....the only time in my life that I ever considered suicide," Smith said in the trailer.

It's not clear when the actor had suicidal thoughts.

The YouTube docuseries focuses on the Grammy award-winning actor's fitness and health journey. The first two episodes of 'Best Shape of My Life' will debut November 8, one day before his memoir hits shelves, reported The Hollywood Reporter.

The remaining four episodes will premiere daily on Will Smith's official YouTube channel. 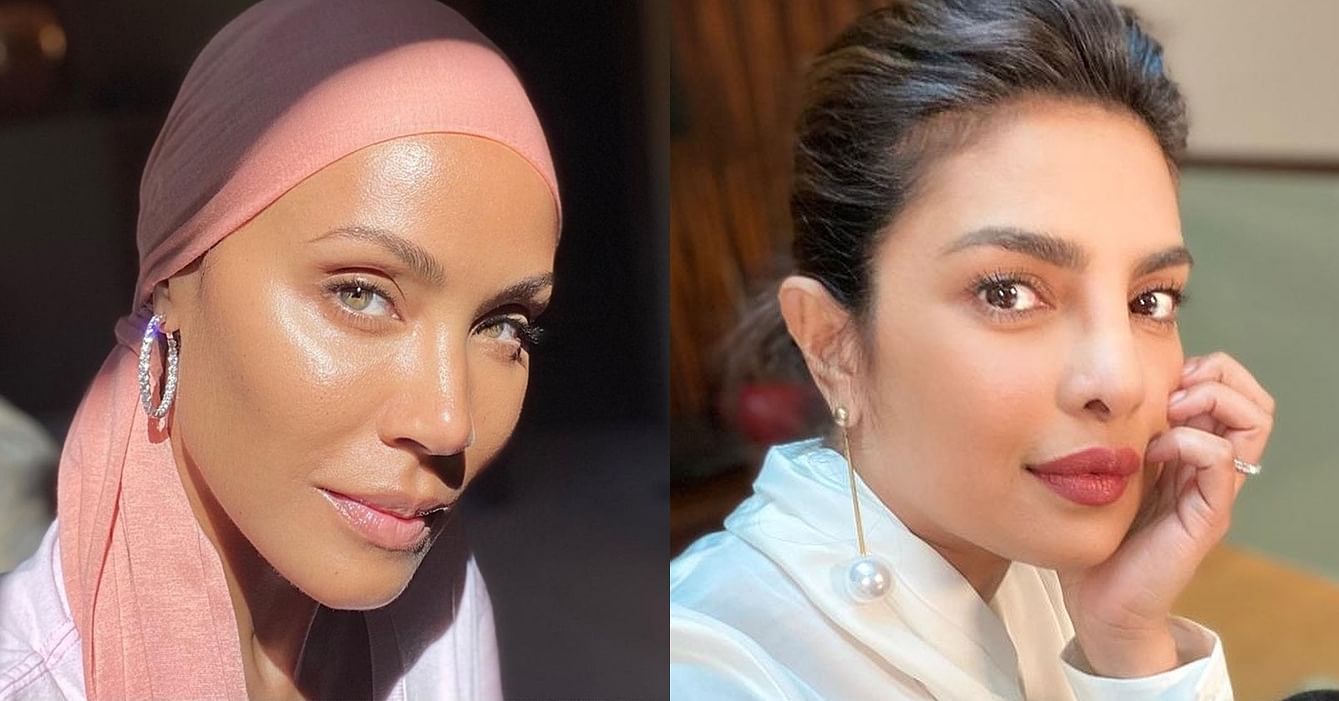