Why Coldplay is not coming up with concerts 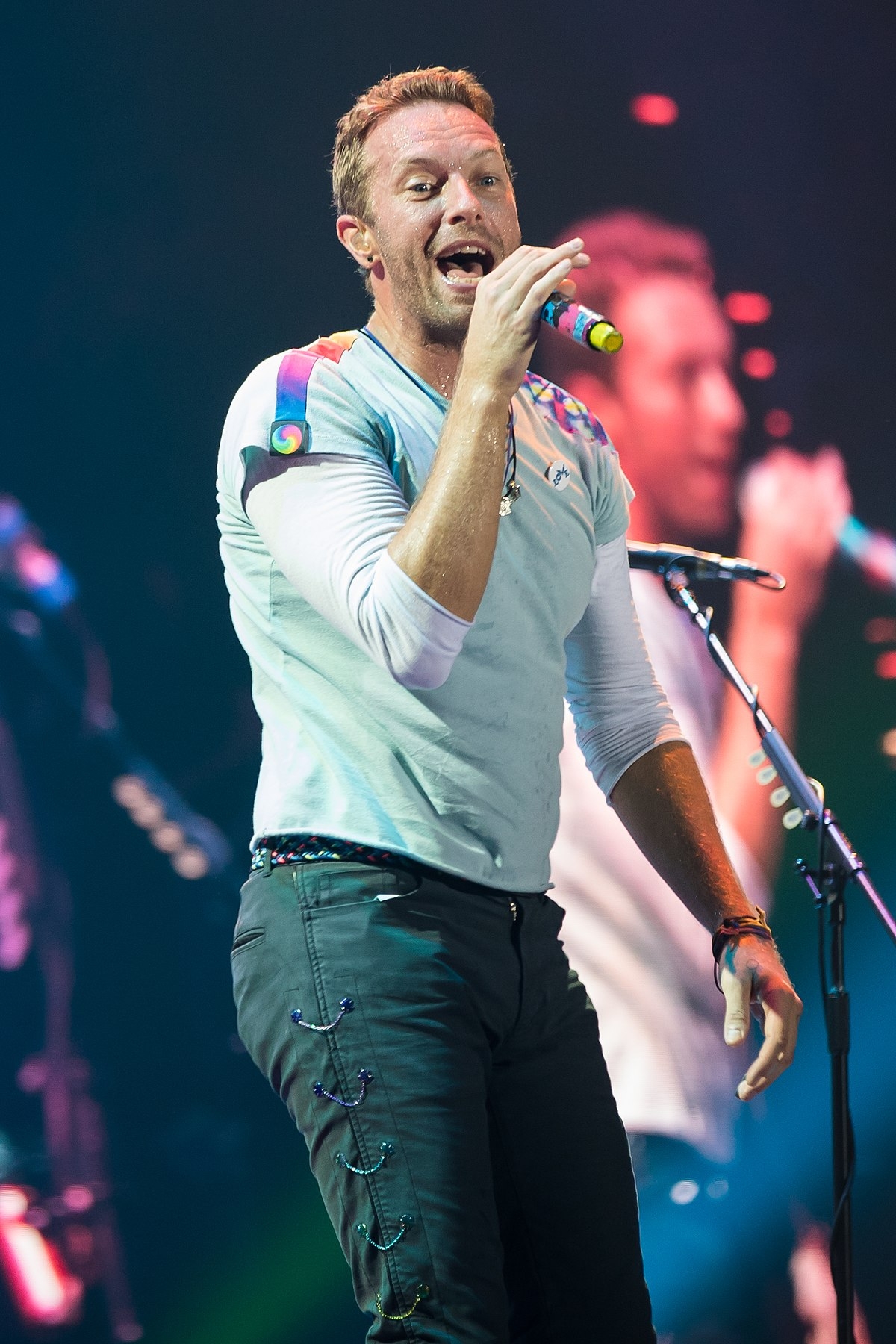 Rock band Coldplay released their new album Everyday Life on Friday, but giving a major setback to fans as it has announced that they are not coming up with any tour. The reason might leave you into deep thinking! In an interview with BBC Breakfast, Chris Martin revealed that the band won’t be going on tour until they can figure out how to make it environmentally friendly, as reported by E-News.

As the singer explained, “We’re taking time, over the next year or two, to work out how can not only our tour be sustainable, but how can it be actively beneficial? How can we harness the resources that our tour creates and make it have a positive impact?” Given the massiveness of a Coldplay tour, it would be quite the undertaking to make such huge performances, a beacon of renewable resources.

“The hardest thing is the flying side of things,” he said. Still, they have big dreams for this green tour. As he shared, “Our dream is to have a show with no single-use plastic, to have it be largely solar-powered.” Outside of reducing their carbon footprint, the singer said the goal of this sustainable tour is simply to show people that it can be done. The Paradise singer admitted that “I think it’s a question of just accepting that you have to do your best not to be too overzealous in criticising others because everyone will catch up if you prove that it’s easy to do it the right way.” 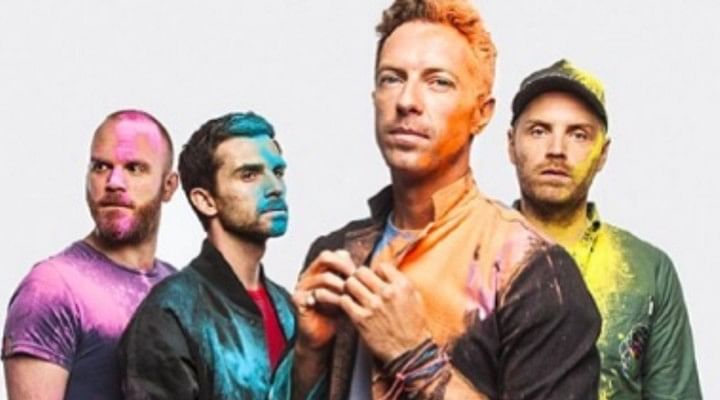 No 'Coldplay' concerts till they find ways to make it eco-friendly: Chris Martin