Why are Hollywood movies gaining popularity in India? 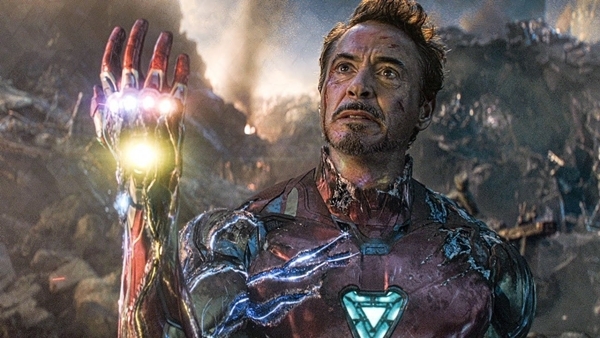 Interestingly, in 2019 we had 30 Hollywood films released here in less than five months. This shows how the audience in India is increasingly getting even more accepting towards Hollywood. 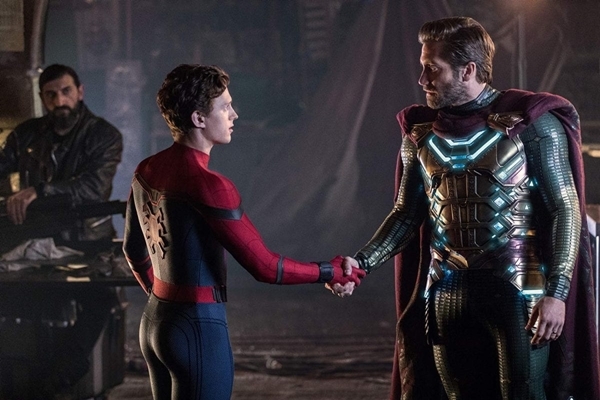 There is no denying that strong content of Hollywood films is helping them make big bucks in India but is there more to it? Limited release, change in infrastructure of cinemas and focus on digital medium are other factors that are helping Hollywood flicks enjoy a good run in the country.

According to film trade analysts, Hollywood now contributes about 20 percent to the total box-office collections in India, whereas it used to be 7-8 percent a decade ago.

Hollywood has not only focused on content but also other key elements to promote a film like merchandise, posters, lure on social media. This marketing is expanding not only to social media but to the print media, shops, malls, multiplexes, promotional activation. 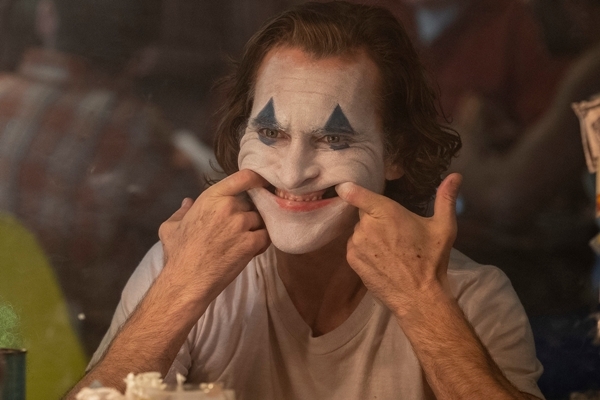 As a global policy, Hollywood films do not play on the E-Cinema format. And this has boosted the change in the infrastructure of Indian cinemas. Over the years, considerable conversion has happened from E-Cinema to D-Cinema.

And it has happened because Hollywood is available not just in the original English language, but the films, especially the bigger ones, are also dubbed in languages like Hindi, Tamil and Telugu.

Hollywood films come in only DCI (Digital Cinema Initiative) format and earlier the screens compatible with that were very few. Now, more theatres are able to screen such films. Hence, the numbers of such screens are going up. 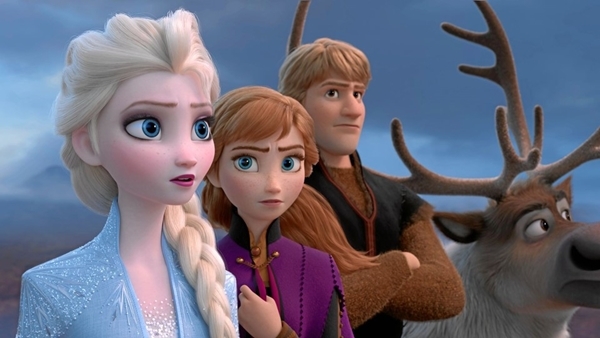 The total revenues of the film business have more than doubled in the six years since the first major digital cinema roll-out began in 2005. Of these, box-office revenues have grown fastest thanks to multiplexes and digital single screens.

A more recent report by PricewaterhouseCoopers (PwC) titled Global Entertainment and Media Outlook (2018-2022) suggests that the main area of growth in exhibition is in digital screens. There are expected to be 5,532 digital screens in 2022, a significant addition to the 2017 figure of 3,524 and representing an increase at a 9.4 percent CAGR. 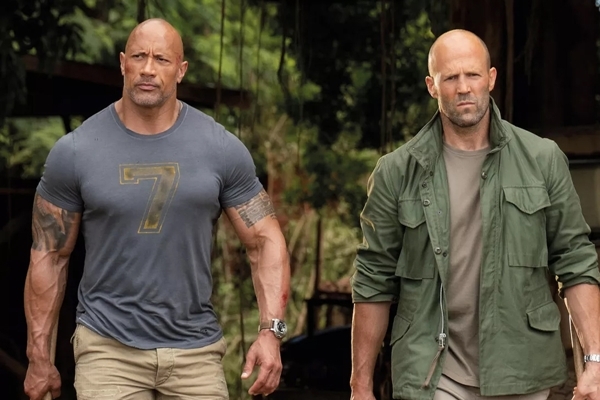 Trade expert Taran Adarsh states Hollywood films are no longer the second choice for viewers. “These days, Hollywood movies have got a good penetration in the Indian market and are being distributed on a large scale.

At times, they are dubbed in regional languages for easy acceptability of the audience here. The production value of their films, scripts and casting is always up to the mark,” he adds.

On the enormous response that Hollywood movies have been receiving in the Indian market over the last few years, Manish Dutt, MD of VR Films and Studios, says, “India is a small territory for Hollywood and we buy the distribution rights which doesn’t include the making cost of the film. So, even if you spend a good amount of money for the P&A, then also it’s win-win for us.”

Komal Nahta, eminent trade analyst and Editor Film Information and TV personality says, “The dubbing standards are so good that there’s not much difference between these and Hindi films.

Even the dubbed versions do phenomenal business. Of course, the faces of the actors are different, but over a period of time, the young generation is aware of these Hollywood stars.”

Murlidhar Tilwani of Impossible Films, top Hollywood film distributor in India opines, “It is the large budget presentation of Hollywood films that give it an edge over Indian films. Now with the advent of films like Baahubali we are also getting close to achieve the Hollywood standards.

Their superhero films of Marvel comics are a large selling product and they always do well in India especially in the Southern territories. Hollywood can’t beat the large scale distribution of Hindi films but, yes recently Hollywood cinema has made it count on a large scale.”