'What's the point of trying to do good if...': Billie Eilish talks about her experience with internet trolling 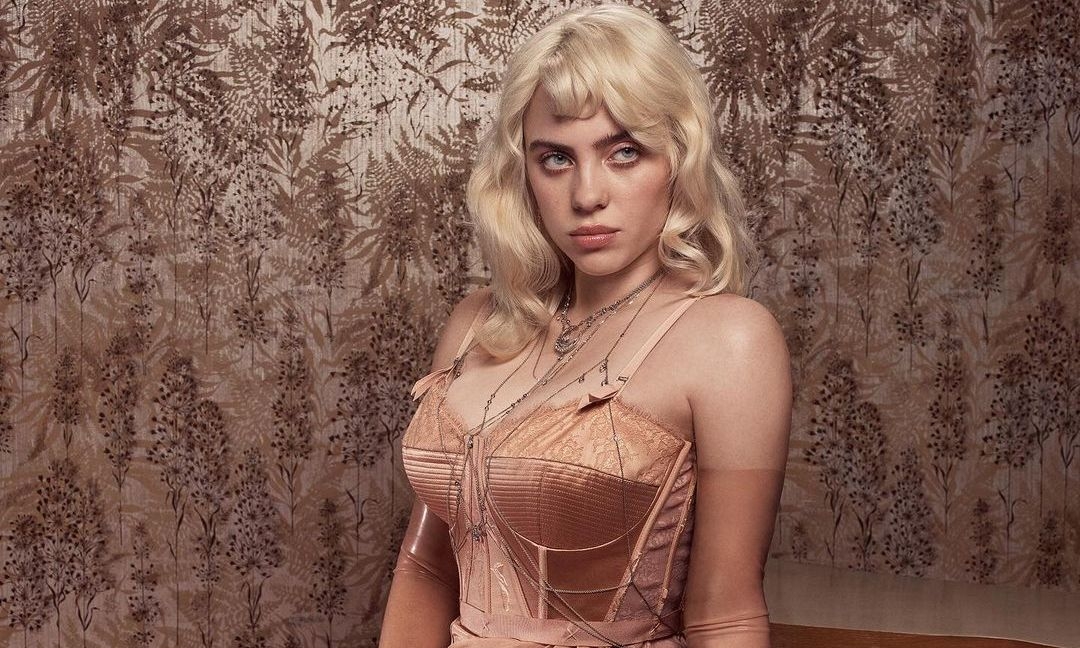 American singer and songwriter Billie Eilish, recently during an interview, opened up about her experience with the dark side of internet trolling and criticism.

As per Fox News, the 19-year-old spoke about social media trolling in an interview with DJ Clara Amfo.

"The people that even say the crazy stuff don't even think you will see it. They would never say that to you in real life. What is the point of trying to do good if people are just going to keep saying that you are doing wrong?," she said.

The Grammy-winner talked about the online hate and trolling she gets despite her attempts to do "good for people". 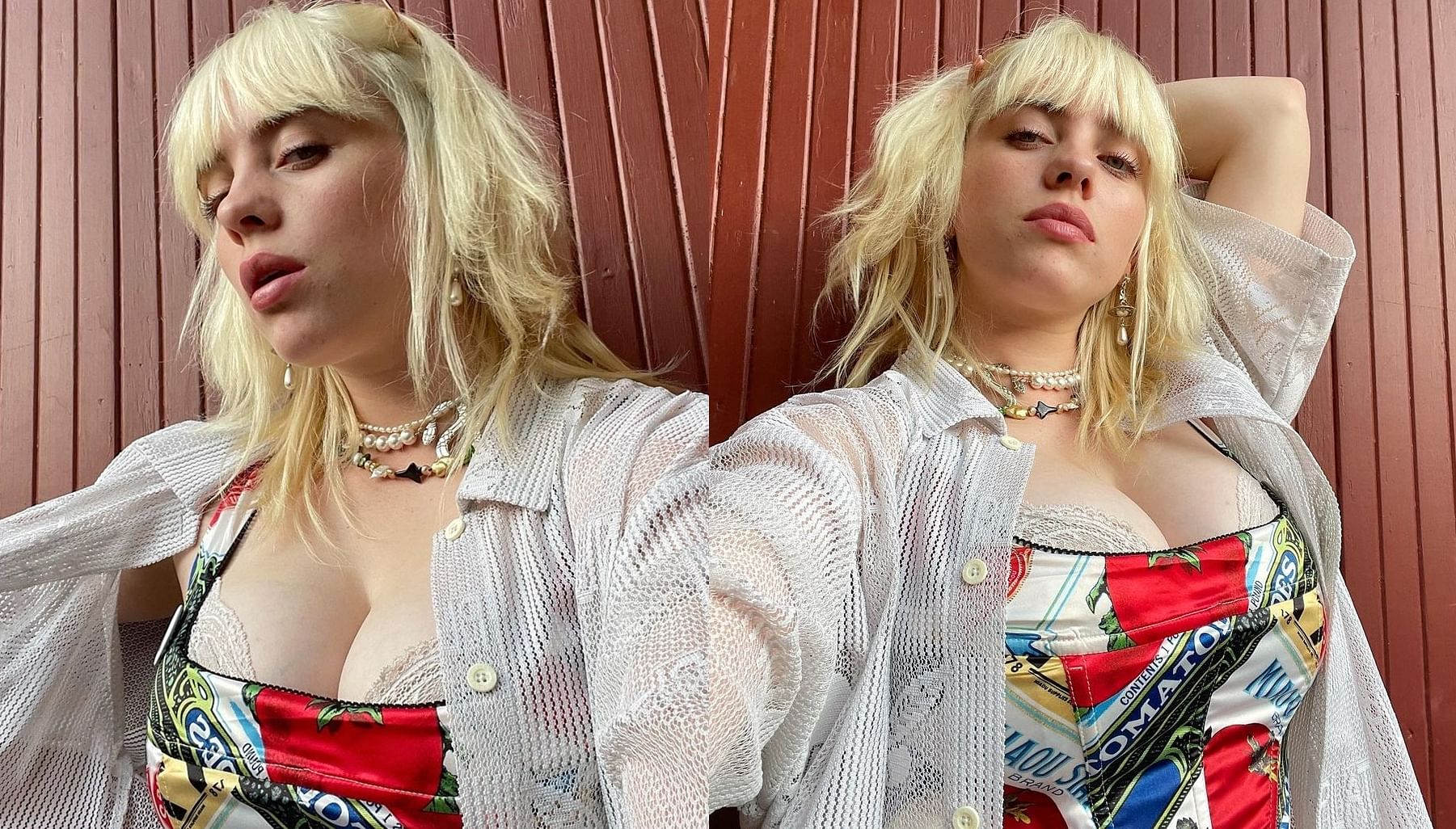 'My tits are bigger than yours': Billie Eilish's befitting reply for people saying she’s in her...

"I try so hard to do good for the world and good for people. It's like you can try to do everything right and still it is like one of those exposing celebs accounts goes, 'Billie Eilish is getting backlash for whatever in the world,'" the musician added.

The 45-minute interview aired the day after the release of her much-awaited second studio album, 'Happier Than Ever' on Friday.

Eilish has joined the list of celebrities like Adele, Ariana Grande and Harry Styles who have landed their own 'At The BBC' TV specials in the past.