Legendary filmmaker Martin Scorsese has been under fire for comparing Marvel movies to "theme parks", previously saying that they don't capture the true essence of cinema.
ANI 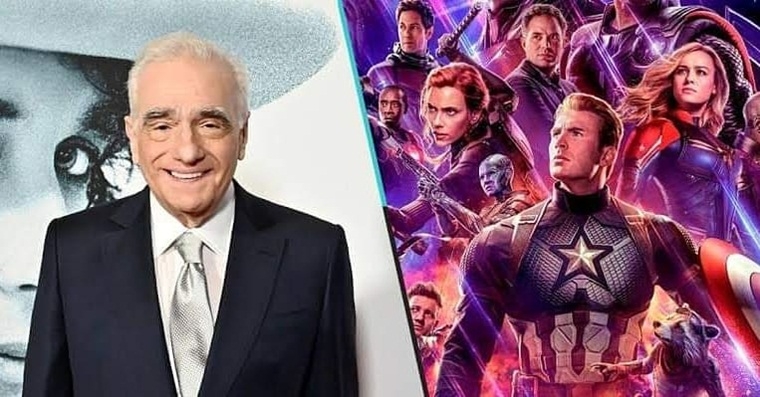 Legendary filmmaker Martin Scorsese has been under fire for comparing Marvel movies to "theme parks", previously saying that they don't capture the true essence of cinema.

Doubling down on his recent comments that Marvel films are "not cinema," the filmmaker again slammed the superhero flicks and called on theatres to show more of "narrative films", reported The Hollywood Reporter.

Speaking at a press conference on Sunday alongside Robert De Niro and Al Pacino ahead of 'The Irishman's' closing-night screening at the BFI London Film Festival, the director said, "it's not cinema, it's something else." "It's not cinema, it's something else. We shouldn't be invaded by it. We need cinemas to step up and show films that are narrative films," he said.

On Saturday, during BAFTA's annual David Lean lecture, the filmmaker made similar comments, claiming that movie theatres are "all being taken over" by "theme park" films.

"Theatres have become amusement parks. That is all fine and good but don't invade everything else in that sense," he said.

"That is fine and good for those who enjoy that type of film and, by the way, knowing what goes into them now, I admire what they do. It's not my kind of thing, it simply is not. It's creating another kind of audience that thinks cinema is that," Scorsese added.

Scorsese, who struggled to find funding for the upcoming film 'The Irishman' before signing a deal with Netflix, first spoke out against the superhero films earlier this month in an interview with Empire.

"I don't see them. I tried, you know? But that's not cinema," he told the outlet.

"Honestly, the closest I can think of them, as well made as they are, with actors doing the best they can under the circumstances, is theme parks. It isn't the cinema of human beings trying to convey emotional, psychological experiences to another human being," he added.

His comments didn't go unnoticed by the Marvel filmmakers. 'Guardians of the Galaxy' director James Gunn tweeted that it was hypocritical of Scorsese to judge a movie without watching it.

"Martin Scorsese is one of my 5 favorite living filmmakers. I was outraged when people picketed The Last Temptation of Christ without having seen the film. I'm saddened that he's now judging my films in the same way," he tweeted.

"That said, I will always love Scorsese, be grateful for his contribution to cinema, and can't wait to see The Irishman," he added in a second tweet.

"And I'm not saying religious zealotry is the same as not liking my movies, or in the same category. What I'm saying is I'm not fond of people judging things without actually seeing them, whether it's a movie about Jesus or a genre," Gunn concluded.

Others like 'Avengers' director Joss Whedon and actors Robert Downey Jr. and Samuel L. Jackson also reacted to the 'Taxi Driver' director's comments, with Jackson noting "everybody doesn't like his stuff either." Marvel's 'Avengers: Endgame' became the highest-grossing film in history this summer, minting more than USD 2.8 billion at the global box office.

Meanwhile, Scorsese's 'The Irishman' is set to release on November 1 before debuting on Netflix on November 27. 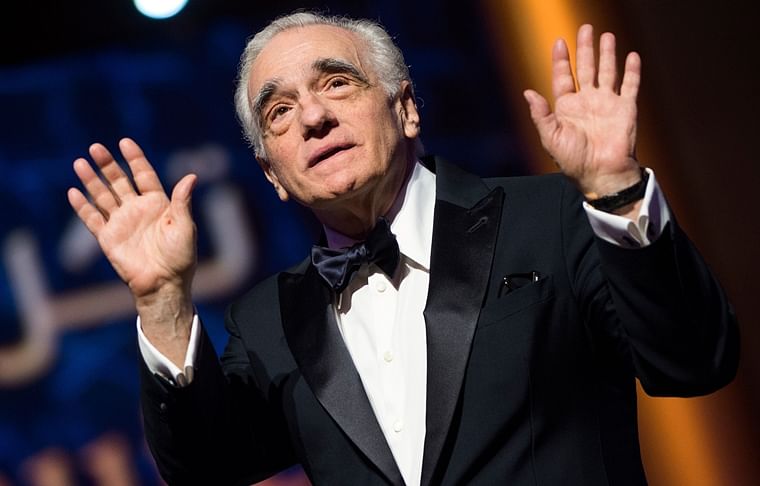