The 4:12 minute video initiates with Swift, seated in a cosy cottage before following a golden string into the back of her piano, which transports her to a small, forested island.
Asian News International 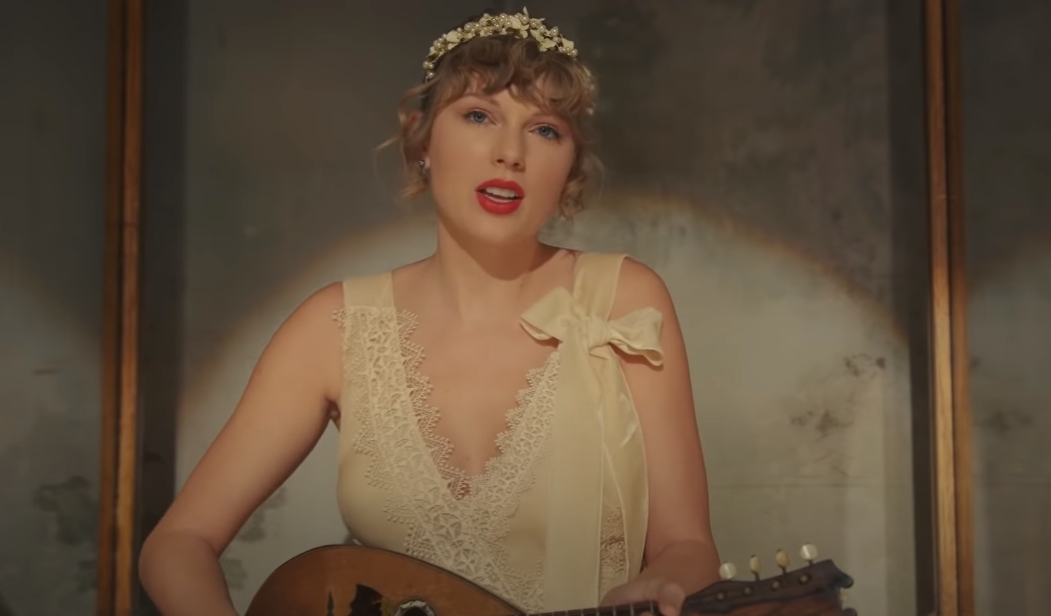 Washington [US]: American singer-songwriter Taylor Swift, who will turn 31 on Sunday, has debuted her surprise album 'Evermore', a 'sister record' to her 'Folklore' which arrived in July.

According to Fox News, along with the album release, the 37-year-old star dropped a music video for the song 'Willow,' which she directed herself.

The 4:12 minute video initiates with Swift, seated in a cosy cottage before following a golden string into the back of her piano, which transports her to a small, forested island.

Swift peers into the water and sees not only her reflection staring back but also that of a man, though he's not there next to her.

Next comes a brief scene of a young blonde girl -- presumably a younger version of Swift -- following the same golden string.

Back as an adult again, Swift strums a mandolin at a fair, trapped in a glass box and unable to reach a man watching her perform -- the same man from the reflection.

Eventually, the golden string leads the singer into the woods, where she takes part in a magic ritual, missing the man again by only seconds before she leaves, following the string back home.

But who is waiting for her back in the cottage? None other than the man from her various run-ins.

The two embrace one another and smile before the credits roll.

Like many of Swift's tunes, 'Willow' is a love song about dedication.

As per Fox News, the 'Love Story' songstress sings in the chorus, "The more that you say, the less I know / Wherever you stray, I follow. I'm begging for you to take my hand / Make my plans, that's my man."

The title of the song comes from the lyric, "Life was a willow and it bent right to your wind." 'Evermore' is available to stream and download and contains 15 songs, including 'Willow' and the title track, which features Bon Iver. 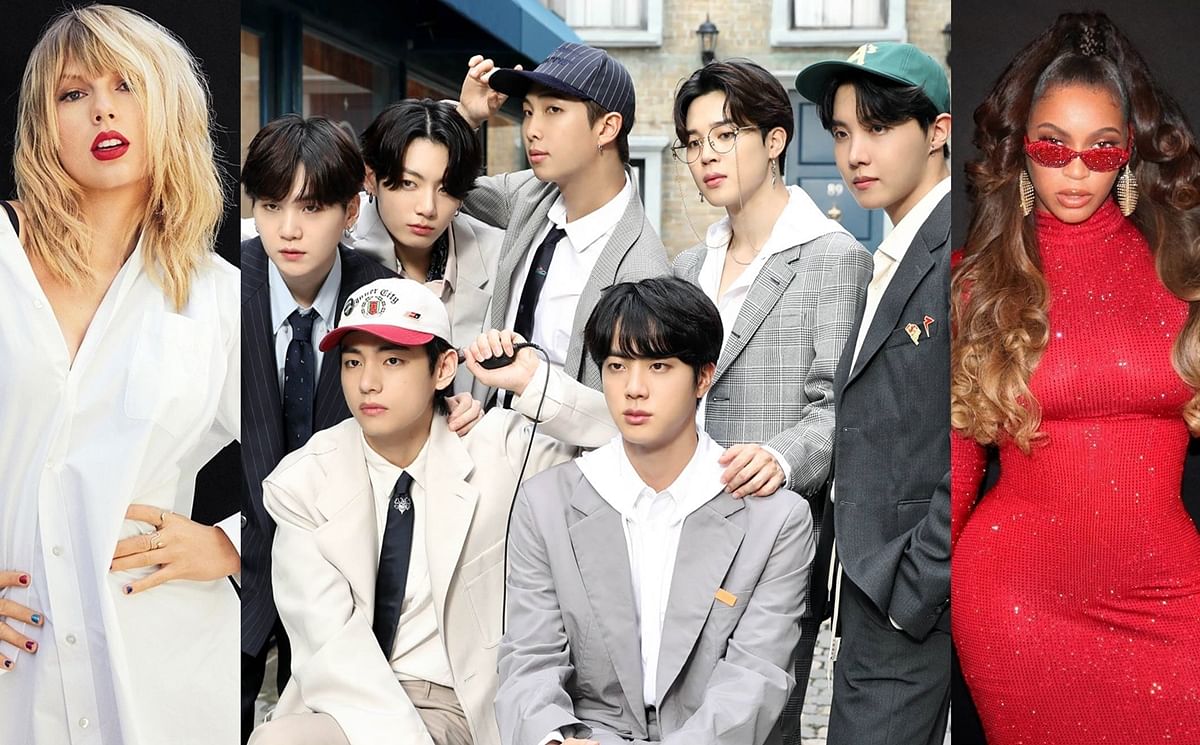