The latest, two-and-a-half-minute trailer for the Matt Reeves-directed film begins with Robert Pattinson's Bruce Wayne being approached to do more for Gotham City.
Asian News International 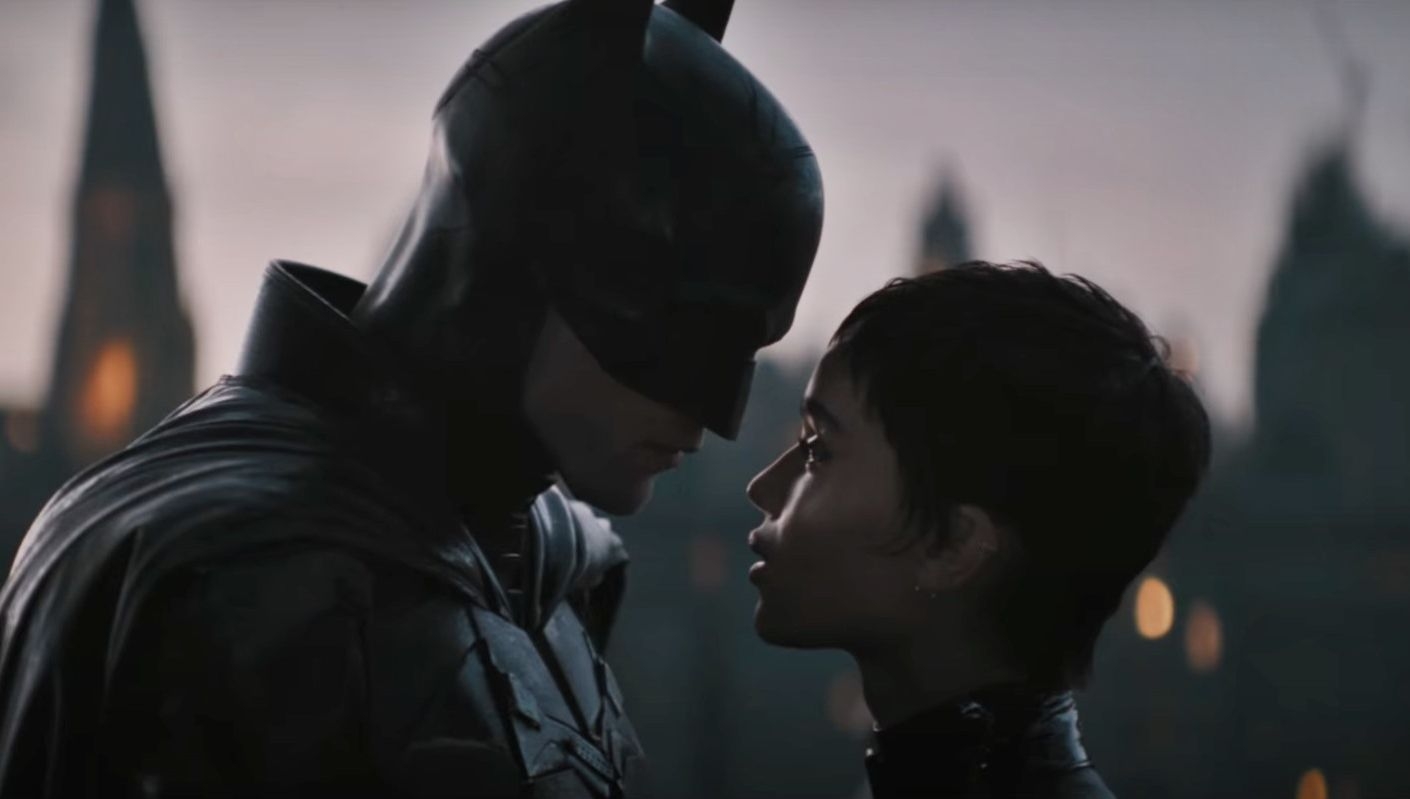 Washington [US]: A new action-packed trailer for 'The Batman' has dropped on Monday, featuring more of Zoe Kravitz's Catwoman.

The latest, two-and-a-half-minute trailer for the Matt Reeves-directed film begins with Robert Pattinson's Bruce Wayne being approached to do more for Gotham City.

"Your family has a history of philanthropy, but as far as I can tell, you're not doing anything," he's told over clips of Batman in action.

While continuing to grapple with the Riddler and his question-mark-filled messages, Pattinson's Batman interacts with both Catwoman and Kravitz's alter ego, Selina Kyle.

He's shown speaking to Selina as cats gather around his feet. "I have a thing about strays," she tells him.

Later, as Batman and Catwoman appear to be fighting, she intones: "The bat and the cat -- it's got a nice ring." He later tells her, "Selina, don't throw your life away." She replies, "Don't worry, honey, I got nine of 'em."

As per The Hollywood Reporter, 'The Batman', set to hit theatres on March 4, also stars Paul Dano as the Riddler, Colin Farrell as the Penguin, John Turturro as crime boss Carmine Falcone, Jeffrey Wright as Commissioner Gordon, Andy Serkis as Alfred and Peter Sarsgaard as a Gotham City D.A. Watch: Massive applause pours in for Robert Pattinson as 'The Batman' trailer takes internet by...