Maitreyi decided to give it her own twist with the help of her co-star Richa Moorjani.
FPJ Web Desk 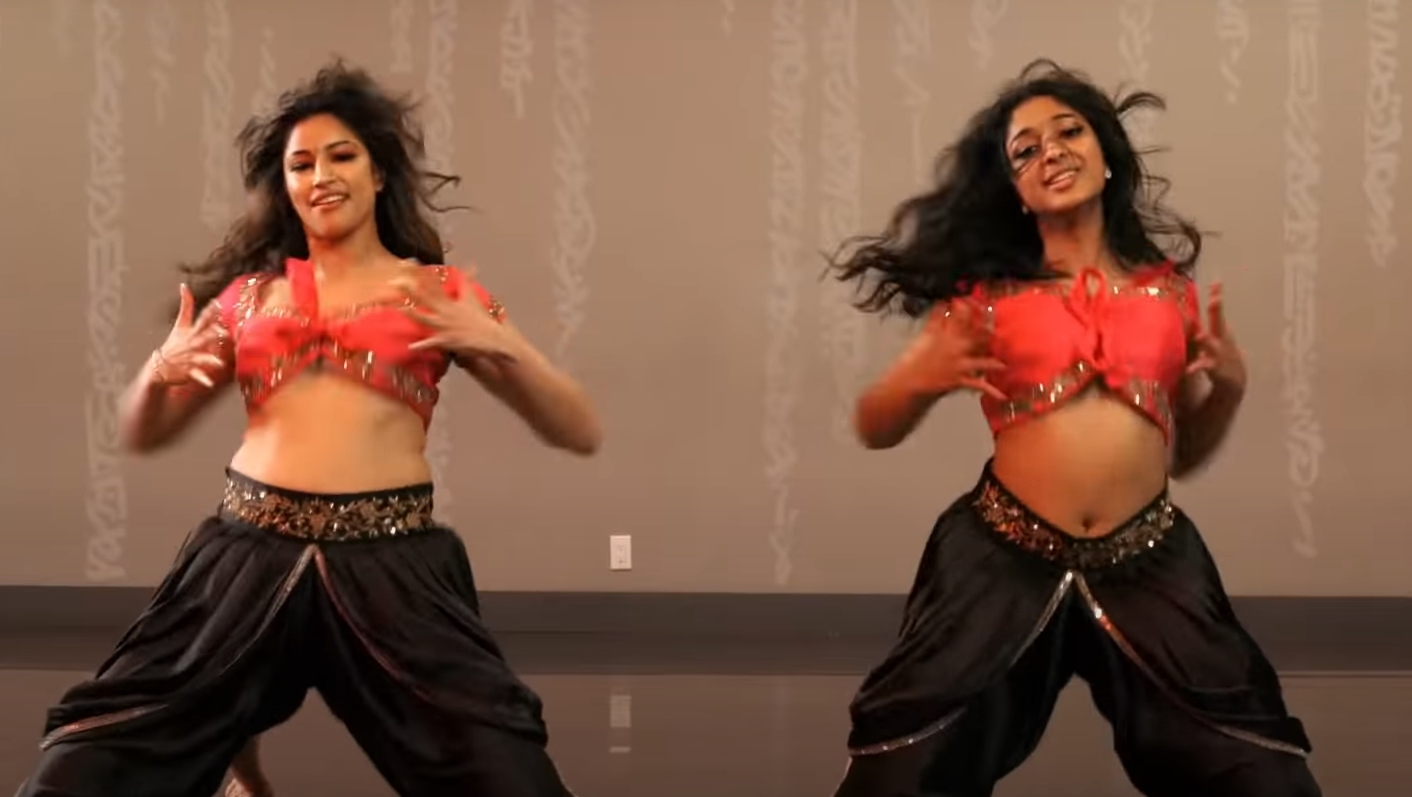 "Never Have I Ever" star Maitreyi Ramakrishnan has wowed her Indian fans by recreating the iconic song “Sheila Ki Jawani” featuring Katrina Kaif.

For those unversed, the hit track is from the 2010 film "Tees Maar Khan" starring Akshay Kumar.

Maitreyi decided to give it her own twist with the help of her co-star Richa Moorjani.

In an earlier interview with PTI, Maitreyi said that the popularity of the young-adult Netflix series, co-created by Mindy Kaling and Lang Fisher, proves that there is a growing market for stories with South Asians in lead roles.

Ramakrishnan, a Sri Lankan-Canadian, became the breakout star of the series when she beat out competition from 15,000 others in 2019 to land the character of Devi Vishwakumar, an overachieving Indian-American teenager growing up in Southern California, US, and navigating life as a teenager with best friends Eleanor (Ramona Young) and Fabiola (Lee Rodriguez).

The streamer released the second season of "Never Have I Ever" on Thursday.

After a successful debut, the actor, now 19, said she was initially under a lot of pressure to not let down the fans and creators with season two but eventually decided to enjoy the process.

"I think the reason why people like the show is because we haven’t seen South Asians take the lead role as often as they should. It’s happened before, I’m sure, and most of the time it’s because they make that space for themselves," she said, citing the example of show’s co-creator Kaling, who also wrote and starred in "The Mindy Project" and "Late Night".

"But that’s not enough. We need more representation and need to see more South Asians take those lead roles because clearly there is a market for it, and a want for it," Ramakrishnan told PTI in a Zoom interview.

In the first season, Devi was shown as a teenager with anger issues as she grapples with the sudden death of her father. She is nursing a crush on fellow student Paxton Hall Yoshida (Darren Barnett). By the end of the first season, Devi is caught in a love-triangle with her nemesis at school, Ben Gross (Jaren Lewison).

In the second season of the series, narrated by tennis player John McEnroe, Devi is trying to double date Ben and Paxton as her mother Dr Nalini (played by Poorna Jagannathan) prepares to shift base to India.

Devi, Ramakrishnan said, is maturing "just a little bit" in the second season. She tries to be a good child but is not always successful.

"I think she’s grown up a little bit and she understands that there are consequences to her actions. Listening to the voice mails that her dad left, she realises that she can’t just be angry anymore.

"Season one Devi would probably punch a wall, but now she’s trying to keep it controlled and be a good person. Now Devi tries to take the mature route, even if it doesn’t work out in the end," the actor said.

Life has changed in a lot of ways for Ramakrishnan but staying with her parents due to the pandemic has ensured that it’s not too drastic.

"My life has changed in a lot of ways because I’m now doing interviews. That’s something I wouldn’t have done before. But then it’s also stayed the same in other ways, like staying still at home and being with my family, still bothering my dog, and that’s probably because of quarantine. It''s helped me stay true to who I am, which I’m very thankful for."

The young star, whose parents migrated to Canada from Sri Lanka, said she would have opted for a theatre degree had she not landed the show.

She credited her mother for encouraging her to pursue higher studies in the arts as she could see "how much I enjoyed acting, directing, writing and just being a part of the creative space".

The show may revolve around teens and school life but Ramakrishnan believes it resonates with people of all ages as it is relatable, funny, and represents many of them.

"It’s slightly different because it’s not necessarily the immigrant story but rather the children of immigrants and that’s what I lived my entire life. I understood the narrative that Devi goes through because that was me.

Ramakrishnan has also booked her first film role with “The Netherfield Girls”, a Netflix romantic comedy. 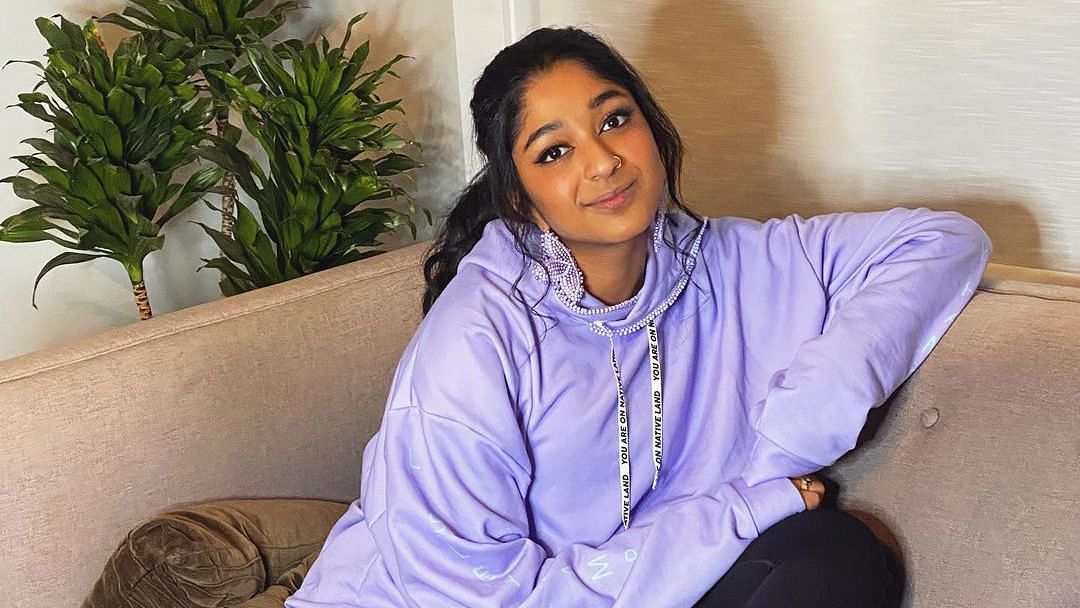 'Never Have I Ever' actor Maitreyi Ramakrishnan to make feature debut with Netflix's 'Pride and...