Watch: Matthew McConaughey talks to Sadhguru about Karma, connection between Yoga and religion

Hollywood actor turned producer, Matthew McConaughey, left a mark in the world of cinema in 1993 with the coming of age comedy, 'Dazed and Confused'.
FPJ Web Desk 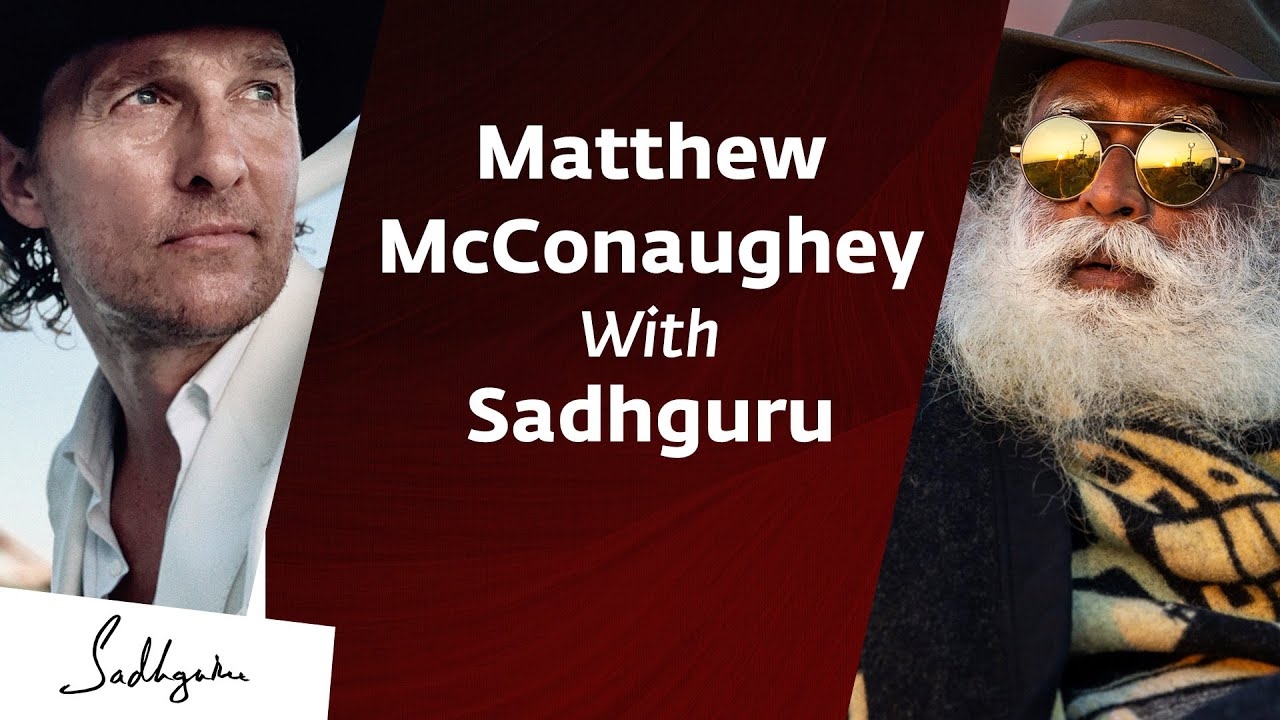 Watch: Matthew McConaughey talks to Sadhguru about Karma, connection between Yoga and religion |

Hollywood actor turned producer, Matthew McConaughey, left a mark in the world of cinema in 1993 with the coming of age comedy, 'Dazed and Confused'. He continued to win over the audience and got his break through performance as a leading hero with the legal drama, A Time To Kill in 1996. Over the coming years, he established himself as the pioneer of romantic comedies and in the last decade, as he grew a little older for the rom-coms, he transitioned into the dramatic space.

He even went ahead to win a Oscar for his web series, True Detective and the last decade was when he established himself as an acting legend in the West. Just a day back, Matthew McConaughey took to Instagram to inform his fans that he would soon get into a conversation with India Yogi and Author, Sadhguru. The interview goes live at 4 pm IST on Wednesday on YouTube. It’s expected to be an interview that gives an insight about life, and philosophy, among other things.

The official description of the video on YouTube read, “Academy Award-winning actor @Matthew McConaughey asks Sadhguru about Karma, crafting one’s destiny, the connection between yoga and religion, and exploring the unknown. Sadhguru offers insights on how we should not confuse our lifestyle — a consequence of the times we live in — with life, the real thing!”

Interestingly, the actor’s recently released novel, 'Green Lights', too speaks about discovery of life. “Recently, I worked up the courage to sit down with those diaries. I found stories I experienced, lessons I learned and forgot, poems, prayers, prescriptions, beliefs about what matters, some great photographs, and a whole bunch of bumper stickers. I found a reliable theme, an approach to living that gave me more satisfaction, at the time, and still: If you know how, and when, to deal with life’s challenges—how to get relative with the inevitable—you can enjoy a state of success I call catching greenlights,” says Matthew on the official website of his novel, describing the idea behind turning author for this one.

Describing it as a “love letter to life”, he further added, “Hopefully, it’s medicine that tastes good, a couple of aspirin instead of the infirmary, a spaceship to Mars without needing your pilot’s license, going to church without having to be born again, and laughing through the tears. It’s a love letter. To life.” 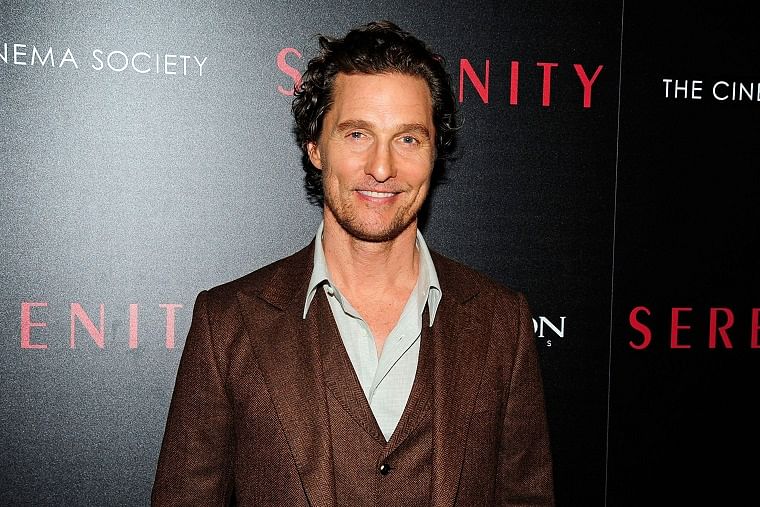