Lizzo shuts down online critics and trolls spreading rumours about everything from her dating life to her diet.
Asian News International 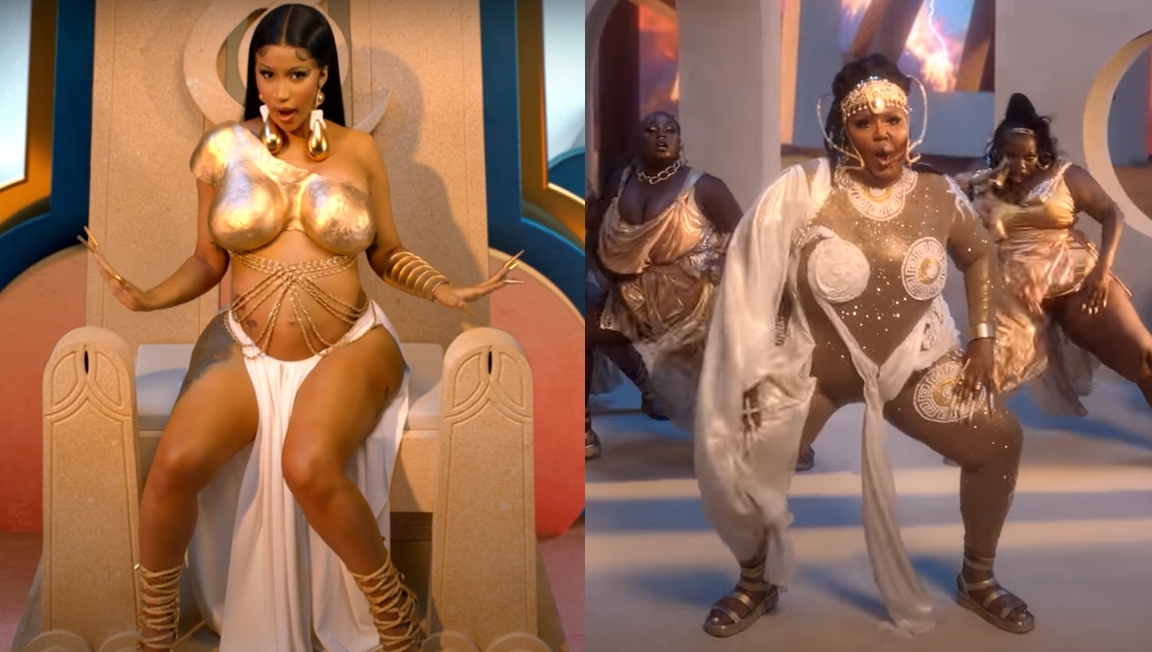 Washington [US]: Grammy-winning singer Lizzo dropped the music video of her new single 'Rumors' on Friday and it also features rapper Cardi B.

In addition to the ultimate girl power duo, the song features lyrics about a breakup, social media backlash and a certain Drake moment.

Lizzo shared the song's official music video on her Instagram account. She captioned the post, "YO. lmk what y'all think... FORREAL.. cus... 'RUMORS' IS OUT RIGHT NOW!!! AaaaaaaAAAAAAAHHHHHHHHHHHHHHH." The 'Truth Hurts' singer and the 'WAP' rapper teamed up for 'Rumors', Lizzo's first single in two years, and dropped a goddess-inspired music video Friday to accompany the catchy track.

In the new single, Lizzo shuts down online critics and trolls spreading rumours about everything from her dating life to her diet. The video begins with the Grammy winner walking through a world like ancient Greece, reminiscent of Disney's 1997 animated hit 'Hercules', dressed as a goddess in a sparkly gold dress, gladiator sandals and plenty of statement jewellery.

As she sings, "Last year, I thought I would lose it/ Readin' sh-- on the internet / My smoothie cleanse and my diet/ No, I ain't f--- Drake yet," she strolls past Grecian columns and pottery featuring images of women twerking.

In the chorus, Lizzo delivers a direct message to her haters.

"Spendin' all your time tryna break a woman down/ Realer s--- is goin' on, baby, take a look around/ If you thought that I was ratchet with my a-- hangin' out/ Just wait until the summer when they let me out the house, b----," she sings.

When it's time for Cardi B's verse, the rapper, who is expecting her second child with husband Offset, flaunts her bare baby bump, draped in gold chains.

As she reads off an endless scroll while seated on a throne, she raps, "All the rumors are true, yeah/ Fake a--, fake b--bs, yeah/ Made a million at Sue's, yeah/ Y'all be runnin' with fake news, yeah." Ahead of the Friday release of 'Rumors', both the singers teased the track on social media.

"All the rumors are truuuuue - me n my sis @lizzobeeating dropping this friday get ready," Cardi B wrote on Instagram Monday, posting a photo of her and Lizzo flashing sparkly gold manicures.

Lizzo marked the release of her new single with a triumphant return to Twitter after signing off the app last year because of "trolls".

"Hey y'all.. heard I was trending so I decided to come back on here.. what I miss?" she wrote on Monday.

Lizzo previously declared her new single the start of a "new era" in an Instagram post earlier this month. "NEW ERA BITCH. 'RUMORS'. 8/13," she captioned the photo.

The song is Lizzo's first batch of new music since the release of 'Cuz I Love You' in 2019, reported People magazine.

Prior to her announcement about 'Rumors', the star teased that she was working on new music in a TikTok post. The artist, seen in a music studio, captioned the post "THE RUMORS ARE FALSE." Following the release of 'Rumors', Lizzo is scheduled to perform at multiple festivals this year including the Bonnaroo Music and Arts Festival on September 4, Global Citizen Love on September 25, Firefly Music Festival on September 26, the New Orleans and Heritage Festival on October 8 and Outside Lands on October 29. 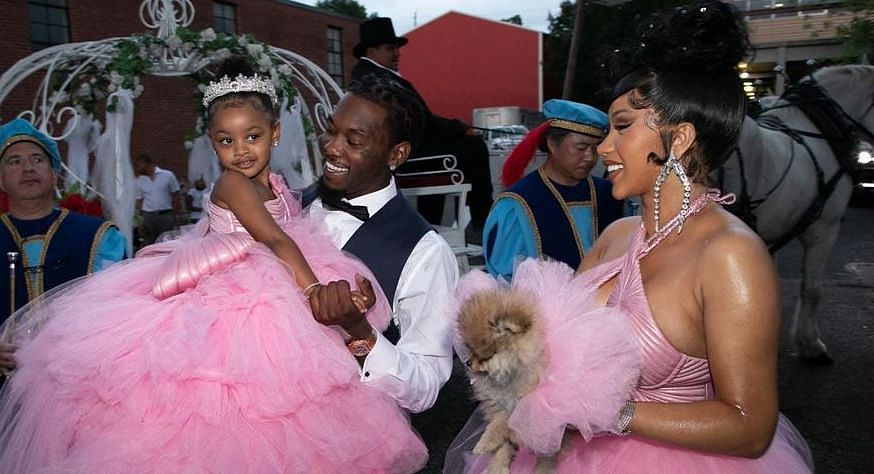 Rapper Cardi B slams ‘dirty a** troll’ for calling her 3-year-old daughter ‘disgusting and...