The film, directed by Ridley Scott, details the assassination of Maurizio Gucci (Driver), the grandson of renowned fashion designer Guccio Gucci, and the downfall of the Gucci family fashion dynasty.
Asian News International 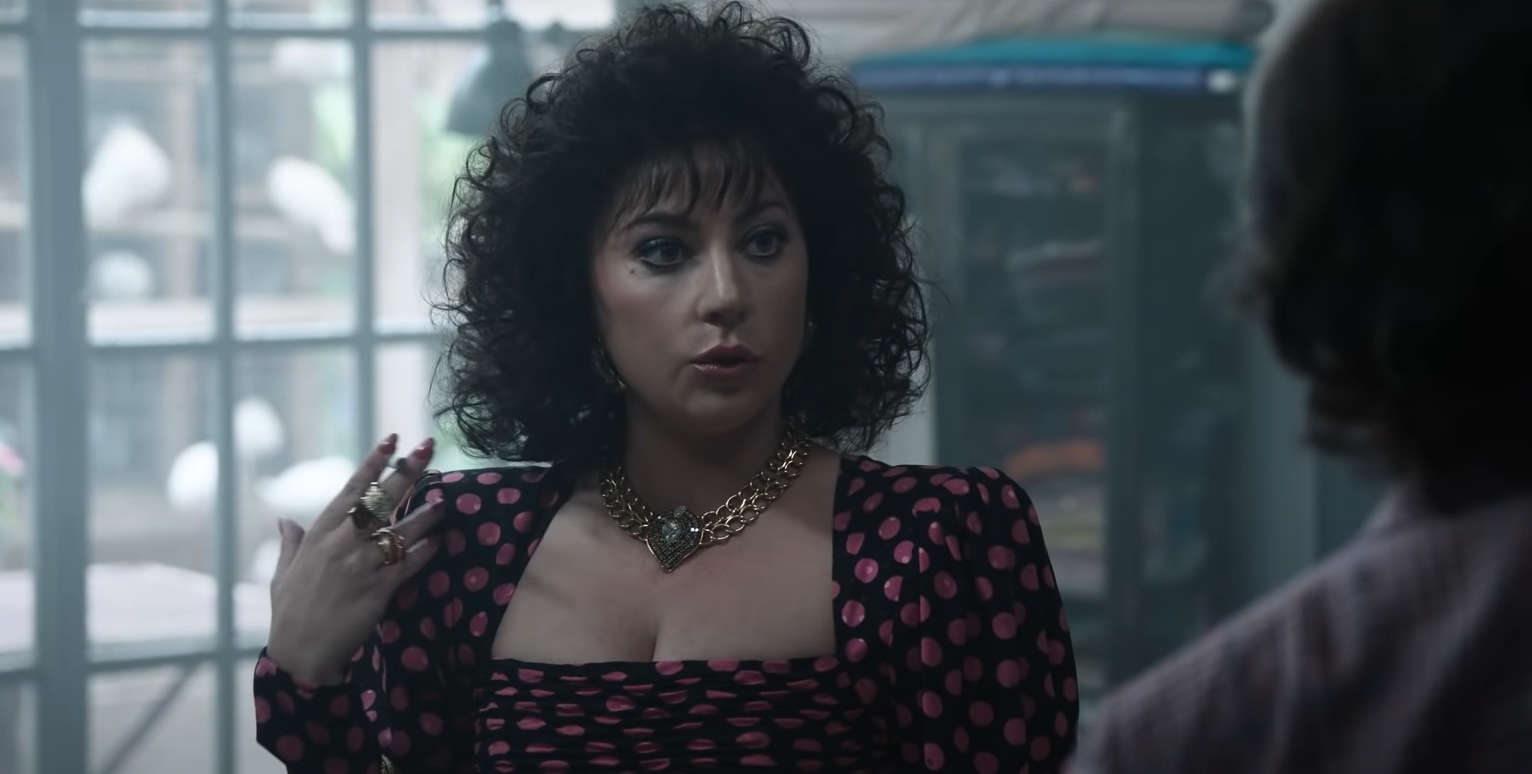 Washington [US]: Following months of speculation, MGM finally dropped the much-anticipated trailer of its upcoming film 'House of Gucci', wherein the film's stars Adam Driver and Lady Gaga shined as Mr and Mrs Gucci. A series of character posters were also released before the trailer launch.

The film, directed by Ridley Scott, details the assassination of Maurizio Gucci (Driver), the grandson of renowned fashion designer Guccio Gucci, and the downfall of the Gucci family fashion dynasty.

Gaga portrays socialite Patrizia Reggiani, Maurizio's ex-wife who was tried and convicted of orchestrating his murder after he left her for a younger woman. She served 18 years in prison, where she gained the nickname Black Widow, before being released in 2016. Salma Hayek will play Pina Auriemma, who was a clairvoyant friend of Reggiani.

"It was a name that sounded so sweet, so seductive, synonymous with worth, style, power, but that name was a curse, too," Gaga's Reggiani says in a voiceover opening the trailer that gives a glimpse into the lives of the Italian fashion family.

"I don't consider myself to be a particularly ethical person. But I am fair," Gaga adds to the tune of 'Heart Of Glass' by Blondie.

The trailer of the film offered all the glitz and glamour you'd expect from the Italian fashion house in the '90s, complete with the couple's lavish wedding, opulent lifestyle and something more sinister, a murder. Gucci fashion shows and wild nights at the disco are also part of the drama leading up to the murder.

The character posters, which were revealed a few hours before the trailer launch featured Gaga as Reggiani, Driver as Maurizio Gucci, Pacino as Aldo Gucci, Leto as Paolo Gucci and Irons as Rodolfo Gucci.

'House of Gucci' written by Roberto Bentivegna, is based on Sara Gay Forden's novel 'The House of Gucci: A Sensational Story of Murder, Madness, Glamour, and Greed'. The star-studded cast also includes Al Pacino, Jared Leto and Jeremy Irons. MGM, Bron Creative and Scott Free Productions have produced the film.

"This project has long been a labor of love for both Ridley and me. The story is so epic, the stakes so high and the characters so richly drawn," said Giannina Scott, who is producing the film alongside her husband under their Scott Free banner, according to The Hollywood Reporter.

MGM's film chairman Michael De Luca also expressed his excitement in a statement to have been a part of the studio bringing the project to life. "Nothing typifies bold, audacious originality more than a film by Ridley Scott." Filmed in Europe, 'House of Gucci' marks Gaga's first film since 'A Star Is Born', which earned her Oscar and Golden Globe nominations. The film is slated to be released in the US on November 24 by United Artists Releasing.