According to The Hollywood Reporter, the footage was unveiled at the end of WarnerMedia's HBO Max European launch event.
ANI 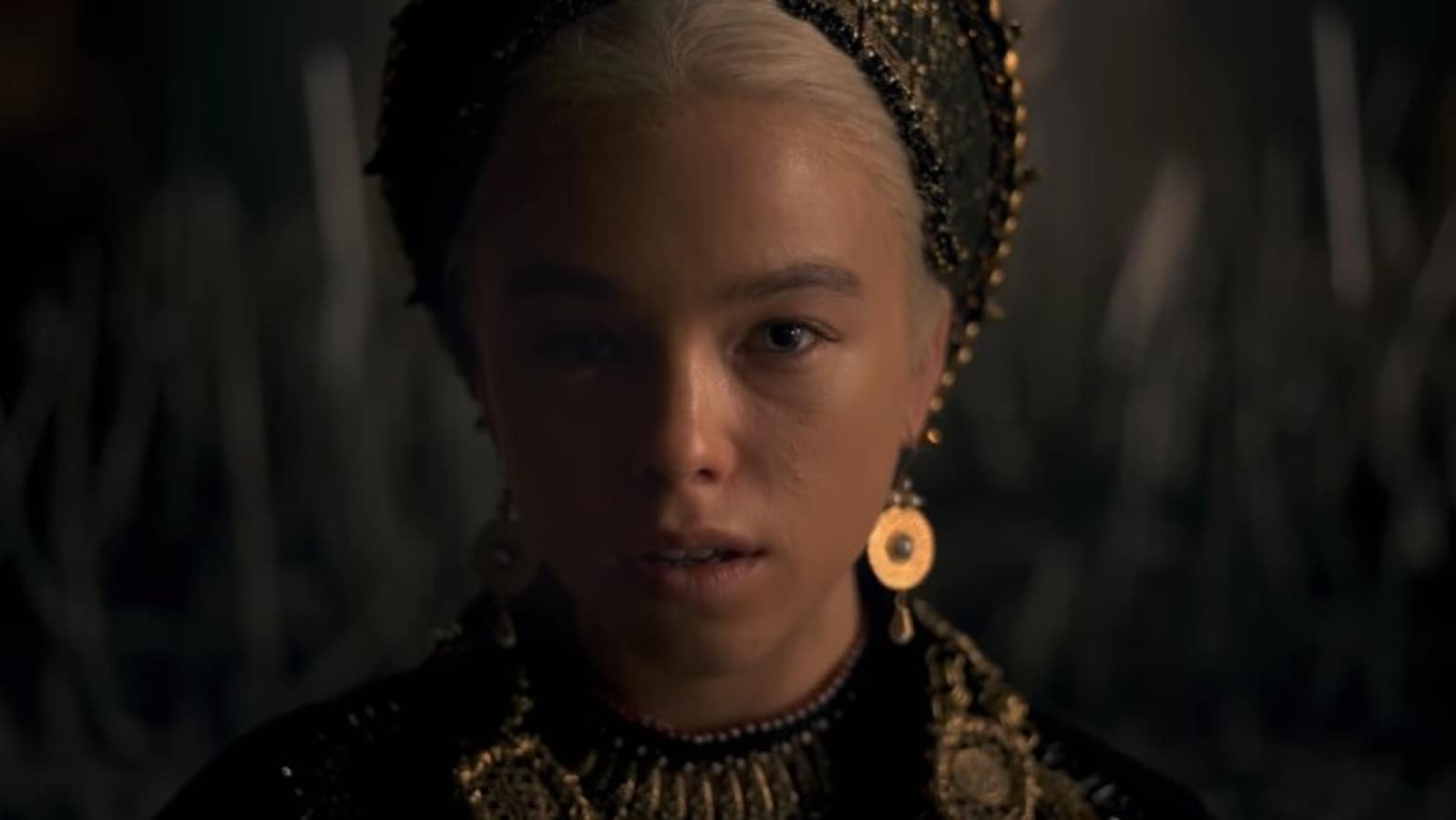 The first footage from the upcoming 'Game of Thrones' prequel titled 'House of the Dragon' has landed, featuring a voiceover from actor Matt Smith as the series lead Prince Daemon Targaryen.

According to The Hollywood Reporter, the footage was unveiled at the end of WarnerMedia's HBO Max European launch event. "Gods. Kings. Fire. Blood," Smith could be heard saying over the dark and brooding minute long footage.

He added, "Dreams didn't make us king ... dragons did." Based on George R.R. Martin's 'Fire and Blood', the series, which has been set 200 years before the events of 'Game of Thrones' and will bow in 2022, tells the story of House Targaryen.

As per The Hollywood Reporter, other exclusive snippets unveiled during the launch event included the incoming third season of 'Succession' and John Cena's superhero series 'Peacemaker', while it was also revealed that 'And Just Like That', the much-anticipated 'Sex and the City sequel', will launch in December. 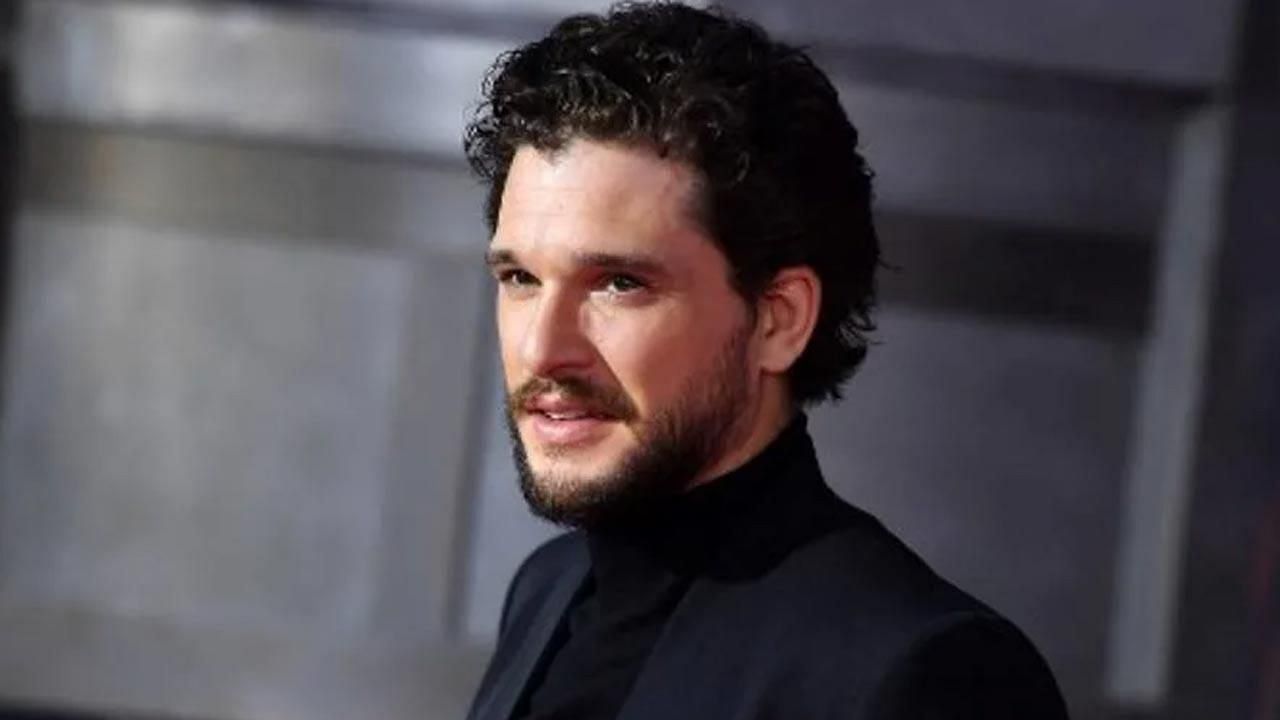