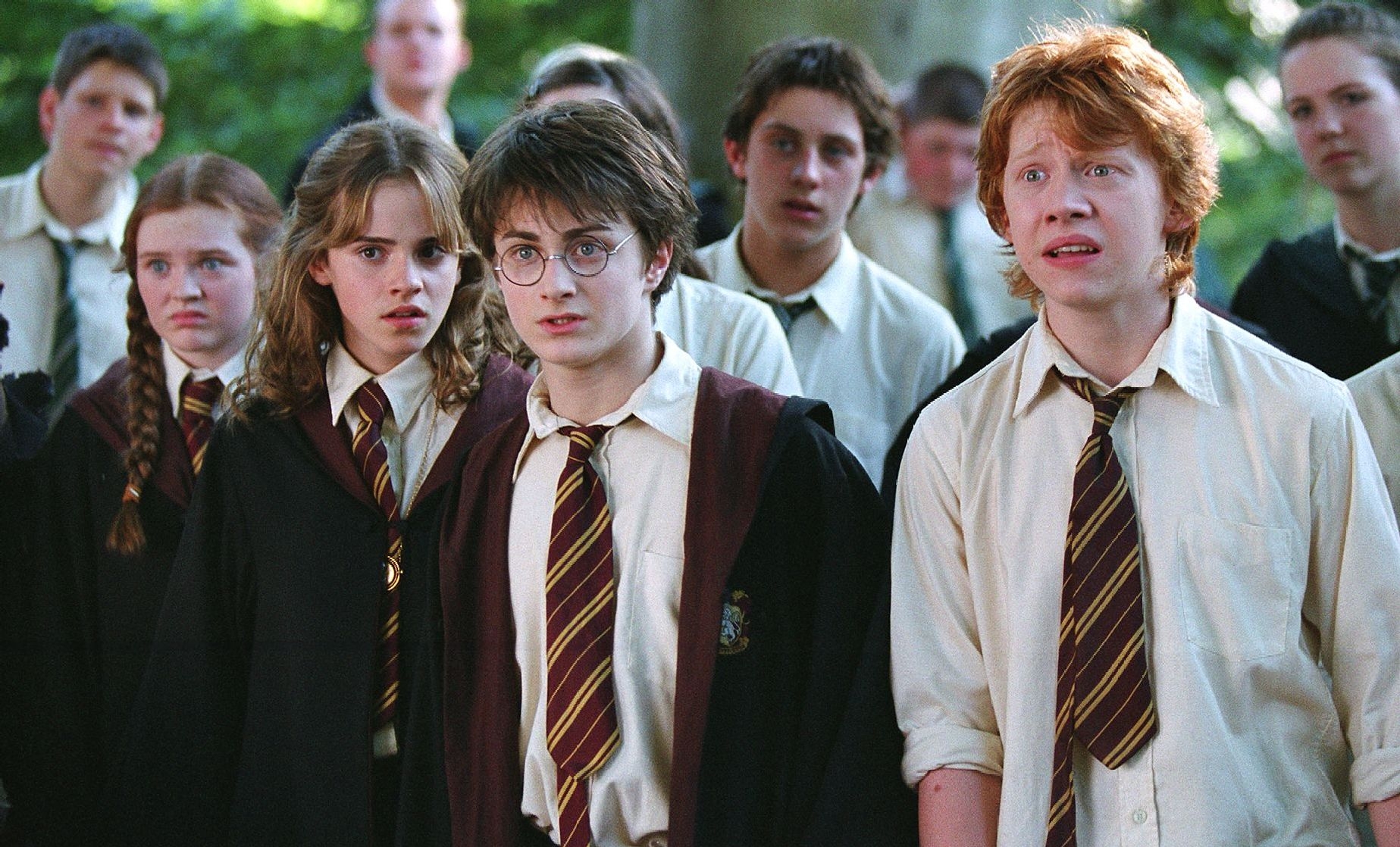 Los Angeles: Daniel Radcliffe, Rupert Grint, and Emma Watson, the leading trio of the "Harry Potter" film franchise are teaming up with Chris Columbus and other cast members for a retrospective special on HBO Max to celebrate the 20th anniversary of their first film, "Harry Potter and the Sorcerer's Stone".

According to Variety, "Harry Potter 20th Anniversary: Return to Hogwarts" will premiere on the WarnerMedia-owned streaming platform on January 1, 2022.

Based on J K Rowling's first novel in the seven-book series, "Harry Potter and the Sorcerer's Stone" was released in theatres on November 16, 2001. Also called "Harry Potter and the Philosopher's Stone", the film follows Harry's (Radcliffe) first year at Hogwarts School of Witchcraft and Wizardry as he discovers that he is a famous wizard and begins his formal wizarding education.

Grint and Watson starred as Ron Weasley and Hermione Granger, Harry's housemates who go on to become his best friends.

The feature will "tell an enchanting making-of story through all-new, in-depth interviews and cast conversations", according to HBO Max.

Tom Ascheim, president of Warner Bros Global Kids, Young Adults and Classics, said the retrospective is a tribute to everyone whose lives were touched by this cultural phenomenon.

"... from the talented cast and crew who poured their heart and soul into this extraordinary film franchise to the passionate fans who continue to keep the Wizarding World spirit alive 20 years later," Ascheim added.

Casey Patterson, who serves as executive producer on the special for Casey Patterson Entertainment along with Pulse Films, said there's magic in the air here with this incredible cast, as they all return home to the original sets of Hogwarts, where they began two decades ago.

"The excitement is palpable as they prepare to take their fans on a very special and personal journey, through the making of these incredible films," Patterson said.

The special also will air on WarnerMedia's TBS and Cartoon Network in spring 2022 ahead of the Warner Bros Pictures theatrical debut of "Fantastic Beasts: The Secrets of Dumbledore". 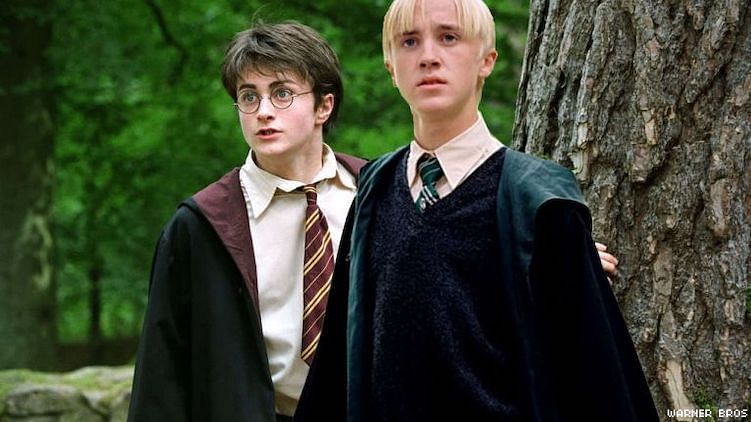