She captioned the video as, "Just some routine dancing with a friend."
FPJ Web Desk 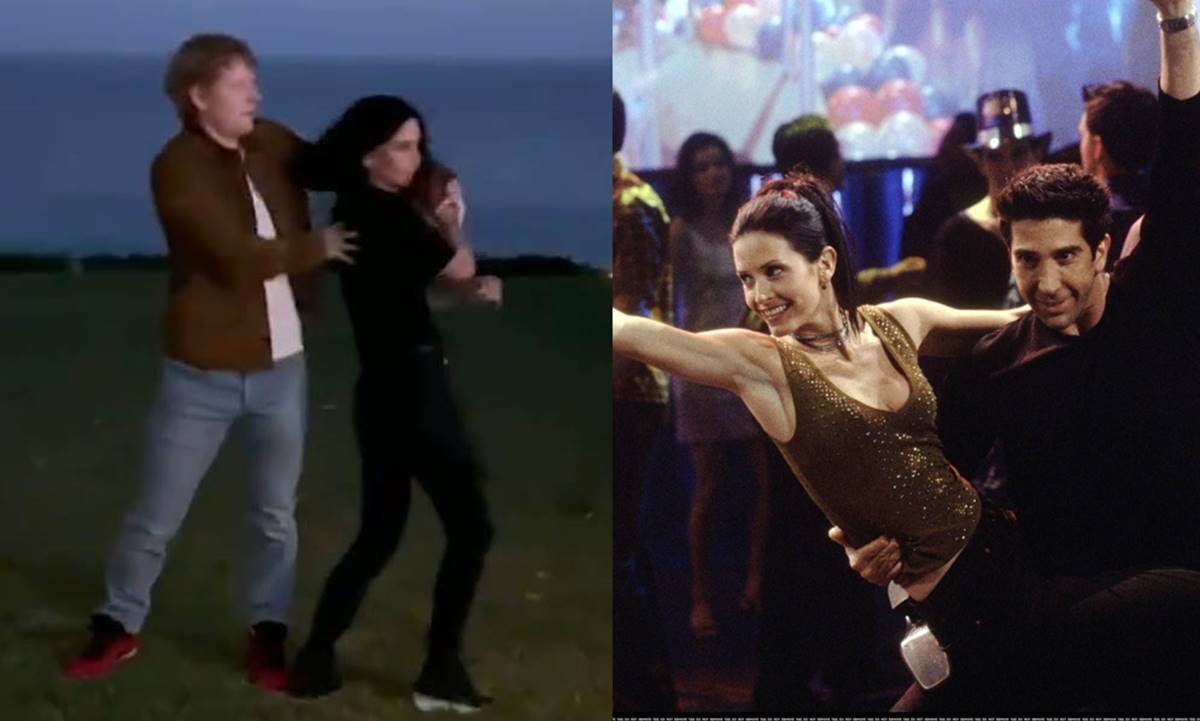 Hollywood actress Courteney Cox, who has been on a recreational streak featuring iconic moments from the American sitcom ‘Friends’, recently dropped the 2.0 version of Ross and Monica’s 'The Routine' dance with singer Ed Sheeran.

She captioned the video as, "Just some routine dancing with a friend."

For those unversed, the original clip featured Monica Geller (Cox) and Ross Geller (David Schwimmer) in Season 6 Episode 10 titled "The One with the Routine" where the siblings perform their high school dance at a pre-recorded Dick Clark's New Year's Rockin' Eve.

Cox and Sheeran have been close pals for years now. Interestingly, the singer lived in Cox's Malibu beach house for 3 months in 2013 to write music. Not to mention, he also played cupid between her and now-fiancé Johnny McDaid.

Last year, Cox celebrated her Thanksgiving by recreating the the 'Turkey head dance'. In a scene during the 'The One With All the Thanksgivings' episode of 'Friends', Cox's character Monica Gellar famously dances with a turkey on her head.

The dance routine comes days after the 'Friends: Reunion' which saw Cox alongside Jennifer Aniston, Lisa Kudrow, Matt LeBlanc, Matthew Perry and David Schwimmer reconnect on the actual set of the show.

Seated on the trademark orange sofa from the show, by the fountain where they grooved to the title song before every episode, the group open up with celebrity talk show host James Corden.

They jog down memory lane, reliving anecdotes from on and off the camera over the 10 years that the show ran, from 1994 to 2004, as well as recreate memorable scenes and share trivia, as director Ben Winston blends the chat with footage of some of the best scenes of the show.

Among other cast members who make an appearance are Maggie Wheeler (Janice), Tom Selleck (Richard), and James Michael Tyler (Gunther), besides a host of celebrities such as Justin Bieber, Lady Gaga, Cindy Crawford, and Cara Delevingne making cameos appearances.

The special amassed over one million views and counting from across the country upon release on May 27. 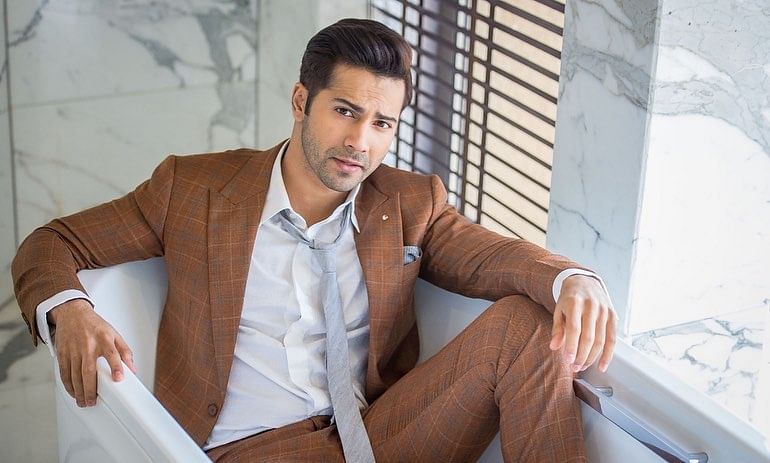