Watch 'Downton Abbey' Sequel Trailer: The Crawleys take a trip to the French Riviera in this Maggie Smith-starrer

The trailer for 'Downton Abbey: A New Era' sees the Downton residents returning to their usual upper-class high jinx.
IANS 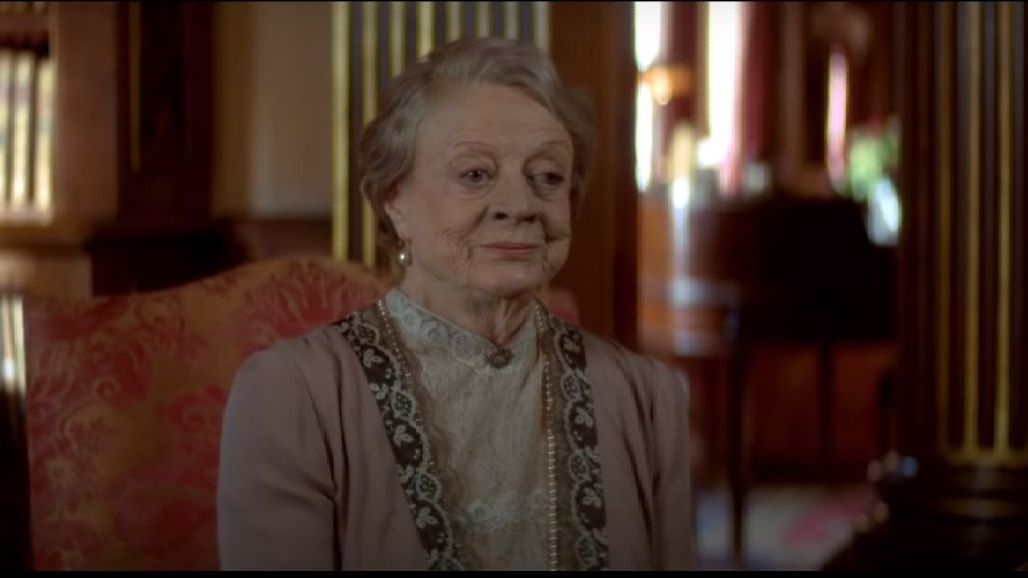 Los Angeles: Just over two years after the first 'Downton Abbey' feature film hit cinema screens and became a box office hit, its makers have unveiled the first glimpses of its sequel.

The trailer for 'Downton Abbey: A New Era', which is being given its debut in the US ahead of screenings of Kenneth Branagh's Belfast, sees the Downton residents returning to their usual upper-class high jinx.

There's a wedding (driver-turned-heir Tom Branson's second following the death of his beloved Sybil) and a seafaring adventure that takes the family to the French Riviera after a big reveal from the Dowager Countess, played by Maggie Smith, reports hollywoodreporter.com.

"Years ago, before you were born, I met a man. And now I've come into the possession of a villa in the South of France," the matriarch of the family explains, to which Mary (Michelle Dockery) responds in shock, "What?"

Written by creator Julian Fellowes and with Simon Curtis taking over as the director, the second movie in the franchise has somehow assembled the impressive star cast of 'Downton Abbey' once again.

Smith's appearance in the film will likely be a major source of interest, after the Dowager Countess implied that her time was coming to an end at the conclusion of the first film. She was notably kept out of the initial teaser for 'Downton Abbey: A New Era' trailer.

'Downton Abbey: A New Era' is produced by Gareth Neame, Liz Trubridge and Fellowes for Carnival Films, is due to land in theatres on March 18, 2022. Downton Abbey: Not to be missed