Nicolas Cage was kicked out of Lawry's Prime Rib on Monday last week after arguing with a staff member, according to footage shared with a news outlet.
ANI 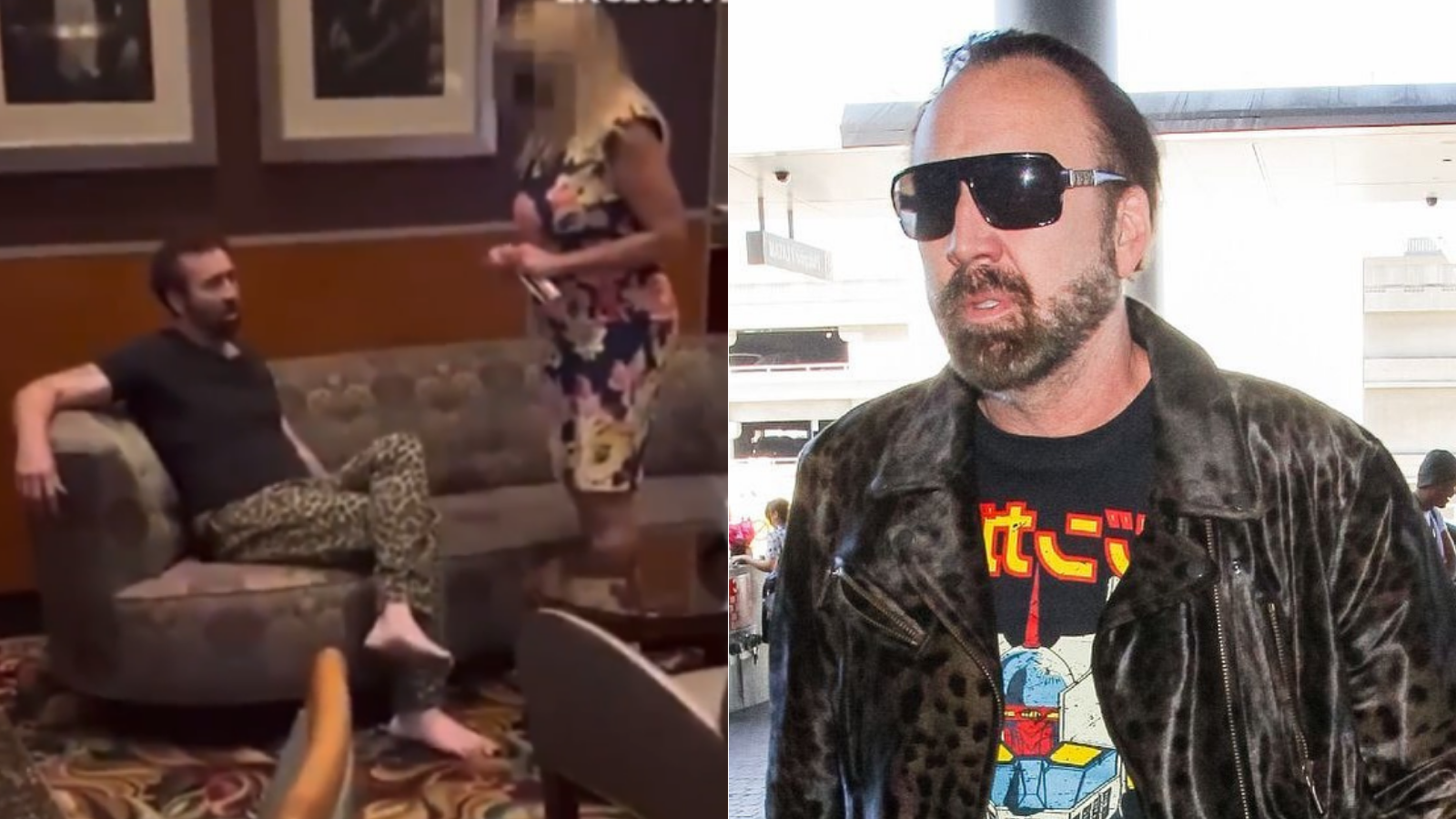 Troubled Hollywood star Nicolas Cage has been filmed getting thrown out of an upscale Las Vegas bar where he was "completely drunk and being rowdy". The actor was mistaken for a "homeless man," eyewitnesses reveal.

According to Fox News, Cage, who won an Oscar for his portrayal of an alcoholic in 'Leaving Las Vegas' was kicked out of Lawry's Prime Rib on Monday last week after arguing with a staff member, according to footage shared with a news outlet.

"Nicolas Cage here is a little f-ked up," one man could be heard on the video as the unshaven star sat on a coach wearing leopard-print pants, a black T-shirt and nothing on his bare feet.

An eyewitness told the outlet that they first thought he was "a homeless man completely drunk and being rowdy."

"To our shock, it turned [out] to be Nicolas Cage," the onlooker said of the 57-year-old "Face/Off" star. He added, "He was completely smashed and was getting into a bit of a fight with the staff. He was in a really bad state and was walking around shoeless. Staff told us he had been downing shots of tequila and 1980 Macallan whiskey."

"He was shouting at people and trying to get into fights and then staff asked him to leave," the witness said. In the footage, Cage slurred as he asked for his "shoes" , just to be given some flip-flops that he appeared to struggle to slide his feet into.

"He was so drunk he could barely get his flip-flops on before being escorted out," said the witness, who claimed that Cage had, "asked us if we wanted to come back to his place." 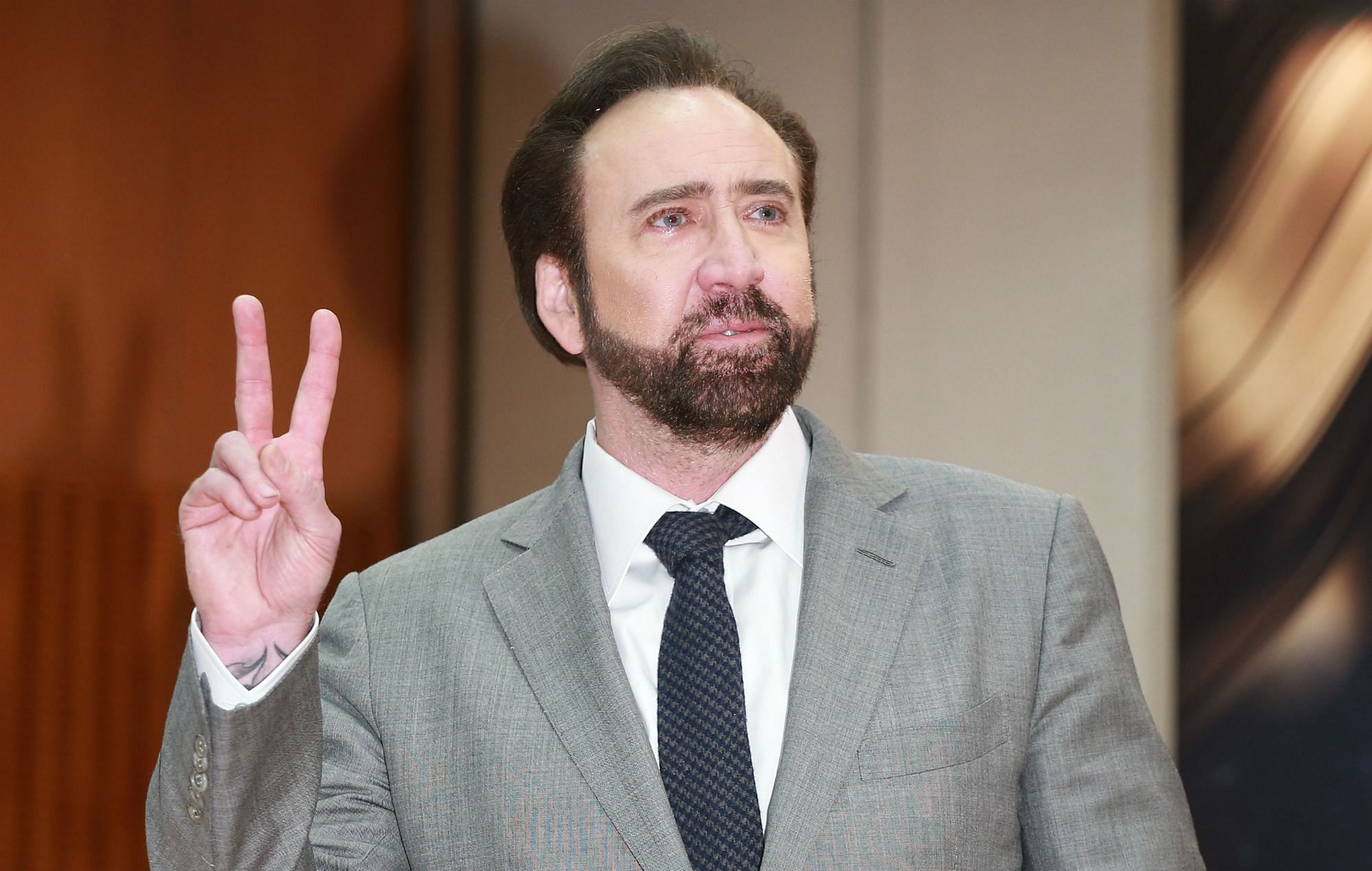 'I'm healthier when I'm working: Nicolas Cage says he has no plans to retire from acting

The clip ended with Cage, who lost his mom earlier this year, seemingly confronting the staff who threw him out, apparently trying to make his way back into the bar. "Stop, man," a voice on the video can be heard, noting the apparent embarrassment Cage was causing.

As well as playing a drunk onscreen, Cage has had his own history with the bottle. In March 2019, he annulled his Vegas marriage to fourth wife Erika Koike, admitting that he was too drunk to "understand the full impact of his actions."

In a 2018 interview with a news outlet, Cage also admitted that he throws himself into his work to avoid being "self-destructive." "Then I'm just going to sit and order two bottles of red wine and dissolve, and I don't want to be that person, so I have to work," he said, as per Fox News. 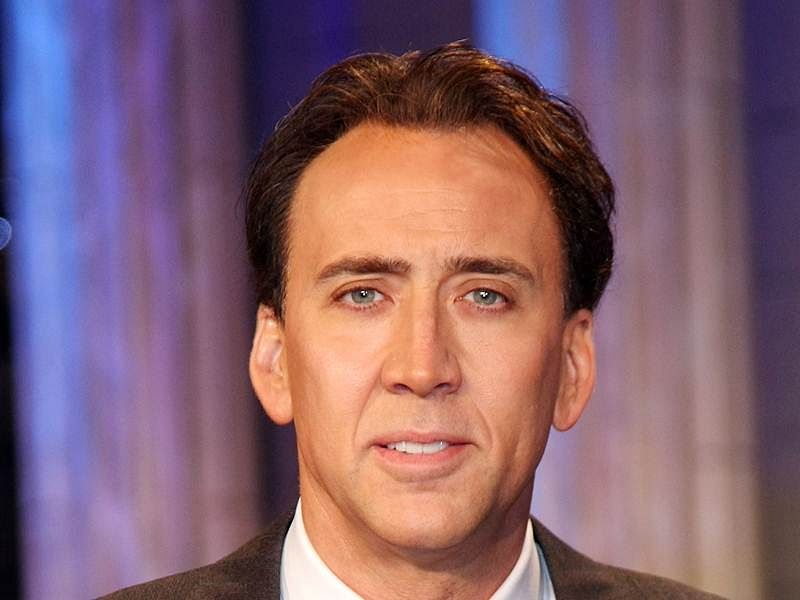