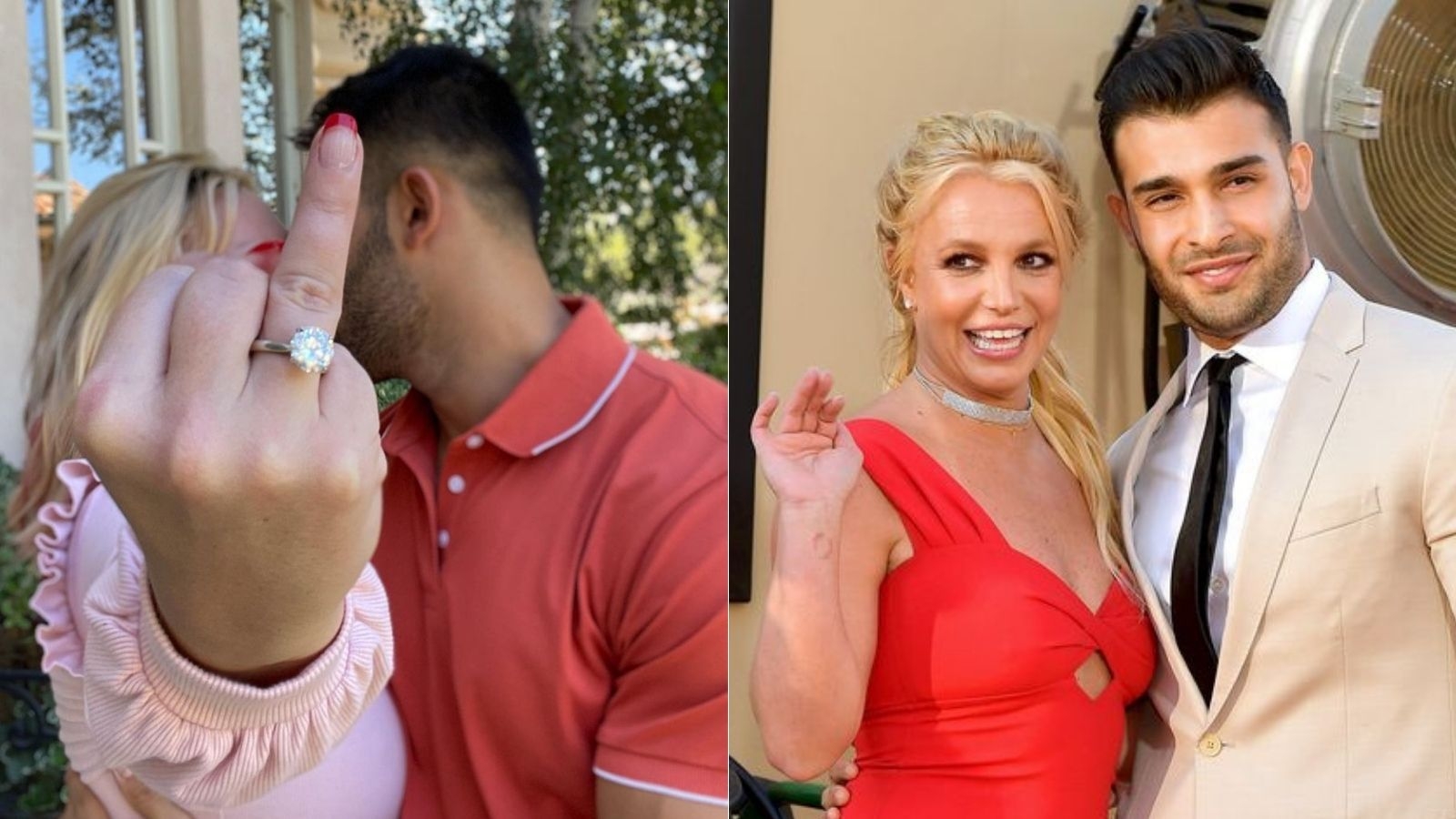 Ending speculations surrounding her love life, Pop Star Britney Spears has revealed that she and her boyfriend Sam Asghari are engaged.

The couple shared the news of engagement on Instagram.

"I can't f-king believe it [?]!!!!!!" she captioned a video of herself showing off a giant ring on her ring finger.

" @britneyspears," Sam captioned a photo of the two of them kissing and the 39-year-old pop icon showing off her ring.

The couple first met on the set of Britney's "Slumber Party" music video back in 2016.

Two days back, 27-year-old beau of Spears surprised everyone when he posted a picture of the giant ring and later deleting it, saying his account was hacked.

Britney's fans flooded social media with congratulatory messages after Sam posted a picture of a diamond ring with the inscription 'lioness', on his Instagram Story.

However, the fitness trainer denied the rumours of popping the question to his long-time lady love Britney by saying that "the account got hacked" and the ring picture was "photoshopped".

The rumours of two getting engaged sparked after Asghari was spotted browsing engagement rings at Cartier in Beverly Hills.

Sporting a navy blue tracksuit and sneakers, Sam was spotted ring shopping at high-end jeweller Cartier in Los Angeles on September 2. Reportedly, an assisting employee later brought out a diamond ring for the 27-year-old fitness expert to get a closer look.

Last month, Britney praised her "cute a-hole" of a boyfriend on social media.

In early September, an insider shared insight into the couple's engagement plans. "Engagement has always been in the cards for Sam and Britney, without question," a source close to Sam told E! News. "It's the direction their relationship has been heading for nearly two years now. It's always a discussion and it's not a question of if, it's when," E! News reported.

The insider noted how much the pair motivate each other. As the source explained, they are "both feeling so happy and fulfilled in their work and in their relationship. They only elevate one another as a couple and bring out the best in each other." The 39-year-old singer was previously married to Jason Alexander for 55 hours in 2004, and backup dancer Kevin Federline from 2004 to 2007. She co-parents sons Preston and Jayden with Kevin.

Meanwhile, the 'Toxic' singer's father Jamie Spears on Tuesday filed a petition in a court asking the judge to entirely end the conservatorship. 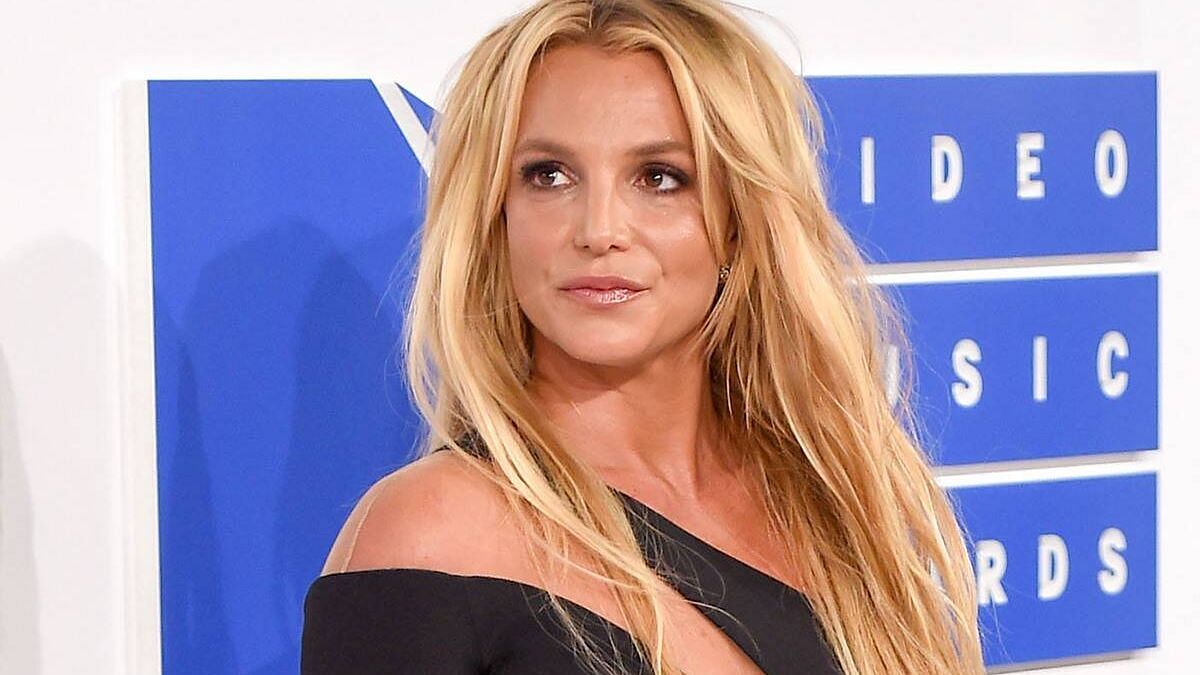