Watch: Billie Eilish calls out Jimmy Kimmel for making her look 'dumb' previously on his show

Billie joined the late-night host to promote her new album, 'Happier Than Ever', which gave her an opportunity to address the previous interview she did at 17.
Asian News International 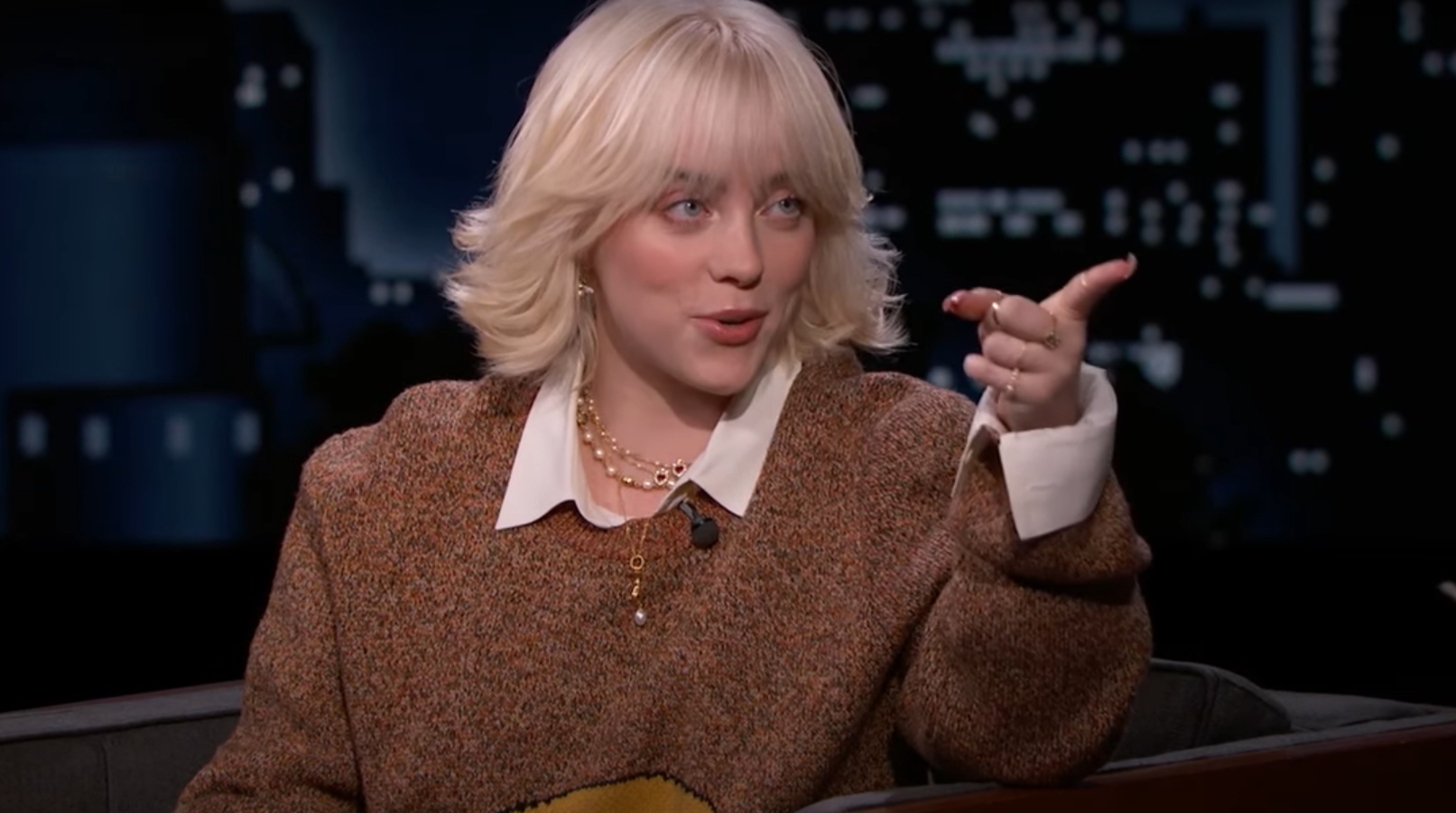 Washington [US]: American singer-songwriter Billie Eilish recently called out Jimmy Kimmel during an appearance on his show for making her look bad the last time she was on in 2019.

According to Fox News, the singer joined the late-night host on Wednesday to promote her new album, 'Happier Than Ever', which gave her an opportunity to address the previous interview she did at 17.

Back then, because she was so young, Kimmel decided to ask her some questions about things that were popular when the host was her age in 1984.

Eilish was pretty stumped when it came to knowing things like Run-DMC, Huey Lewis, Cabbage Patch Kids and more. Kimmel particularly noted that she made him feel old for not being able to name a single member of Van Halen, prompting a response from bassist, Wolfgang Van Halen, who let her off the hook, according to E! News.

During her latest appearance, Eilish couldn't help but bring up the viral moment in an effort to put Kimmel on blast. "Wait, really quick," Eilish said while smiling. She added, "Do you remember the last time I was here?" When Jimmy confirmed that he did, she continued, "And you made me look a little stupid." "Well, yeah, accidentally. I didn't do it on purpose," a flustered Kimmel replied.

Fortunately, Eilish revealed that she found the situation funny at the time, regardless of what people said about her online afterwards. "I thought it was funny because I was playing along, and everybody thought I was actually serious and didn't know anything," she said before admitting that she genuinely had no clue who Van Halen was at the time.

Unfortunately, Eilish failed to get her revenge after declaring that she planned to ask Kimmel a few current pop culture questions that only a Gen Z person would get.

Unfortunately, she was on the spot and couldn't really think of any good ones at the moment. Instead, they moved on to a segment that allowed her to get her revenge properly.

Kimmel revealed that he had a copy of a bucket list the young singer wrote when she was 12 years old in 2014. While she had achieved some of the items already, such as "meet Justin Bieber" and "Zipline over a city," others were perfect for Kimmel to help her out with such as cutting an audience member's hair.

The best one, though, was the list item "punch someone." Kimmel joked, "I think you should punch me because I'm probably the strongest person here. Hit me as hard as you want in the stomach." As per Fox News, with that, Eilish wound up and struck the host in the tummy. Fortunately, he seemed to take the blow without much damage. Still, it allowed Eilish to get some payback for her last interview on his show. 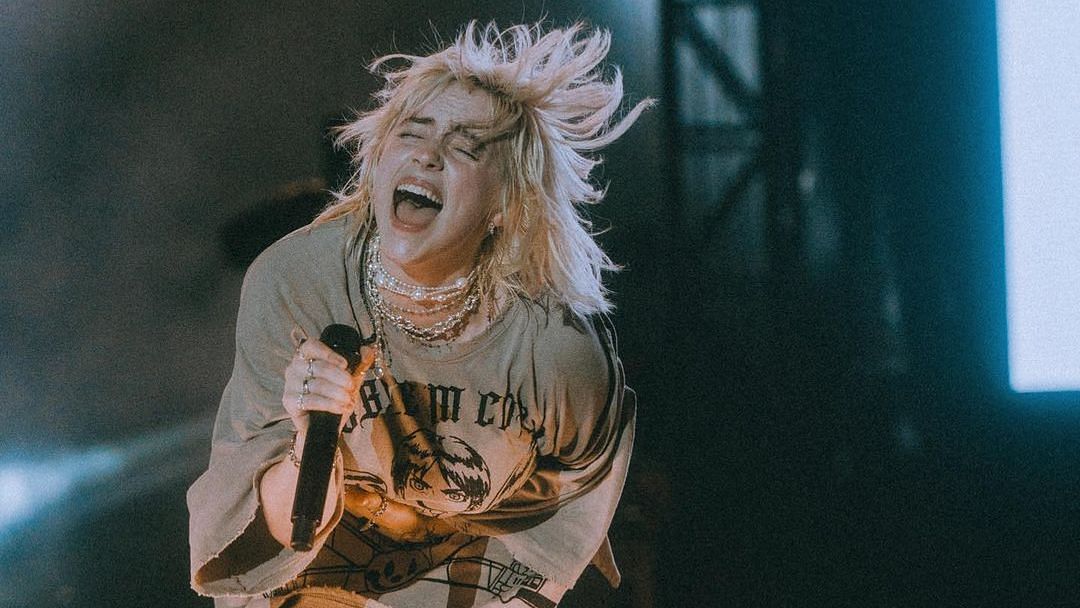