Susan is the latest international celebrity to back the protest, after a tweet by pop star Rihanna triggered a wave of support for the protesting farmers.
PTI 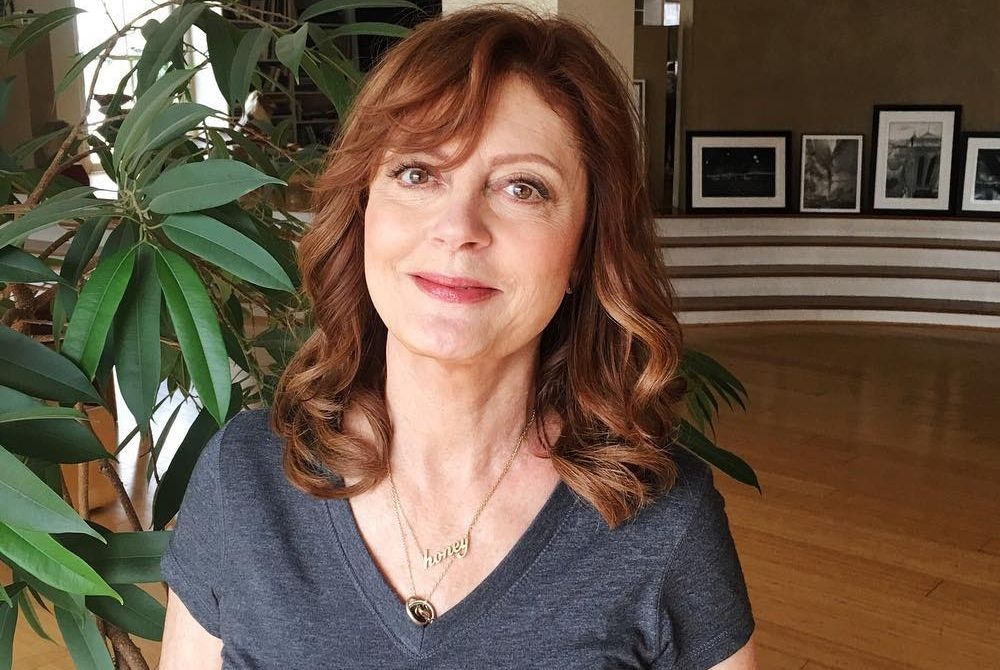 Mumbai: Veteran actor Susan Sarandon on Saturday extended her support to the ongoing farmers agitation and said she stands in solidarity with the protesters.

The "Thelma & Louise" star is the latest international celebrity to back the protest, after a tweet by pop star Rihanna triggered a wave of support for the protesting farmers by a number of global personalities, activists and politicians.

The 74-year-old actor took to Twitter and shared a news report by The New York Times, headlined, "Why Are Farmers Protesting in India?" "Standing in solidarity with the #FarmersProtest in India. Read about who they are and why they're protesting below," Sarandon wrote.

The government had criticised the tweets by Rihanna and other celebrities, saying facts must be ascertained before people rushing to comment on the issue, calling it "neither accurate nor responsible".

Tens of thousands of farmers have been protesting at three border points on the outskirts of Delhi demanding a complete repeal of the three farm laws. 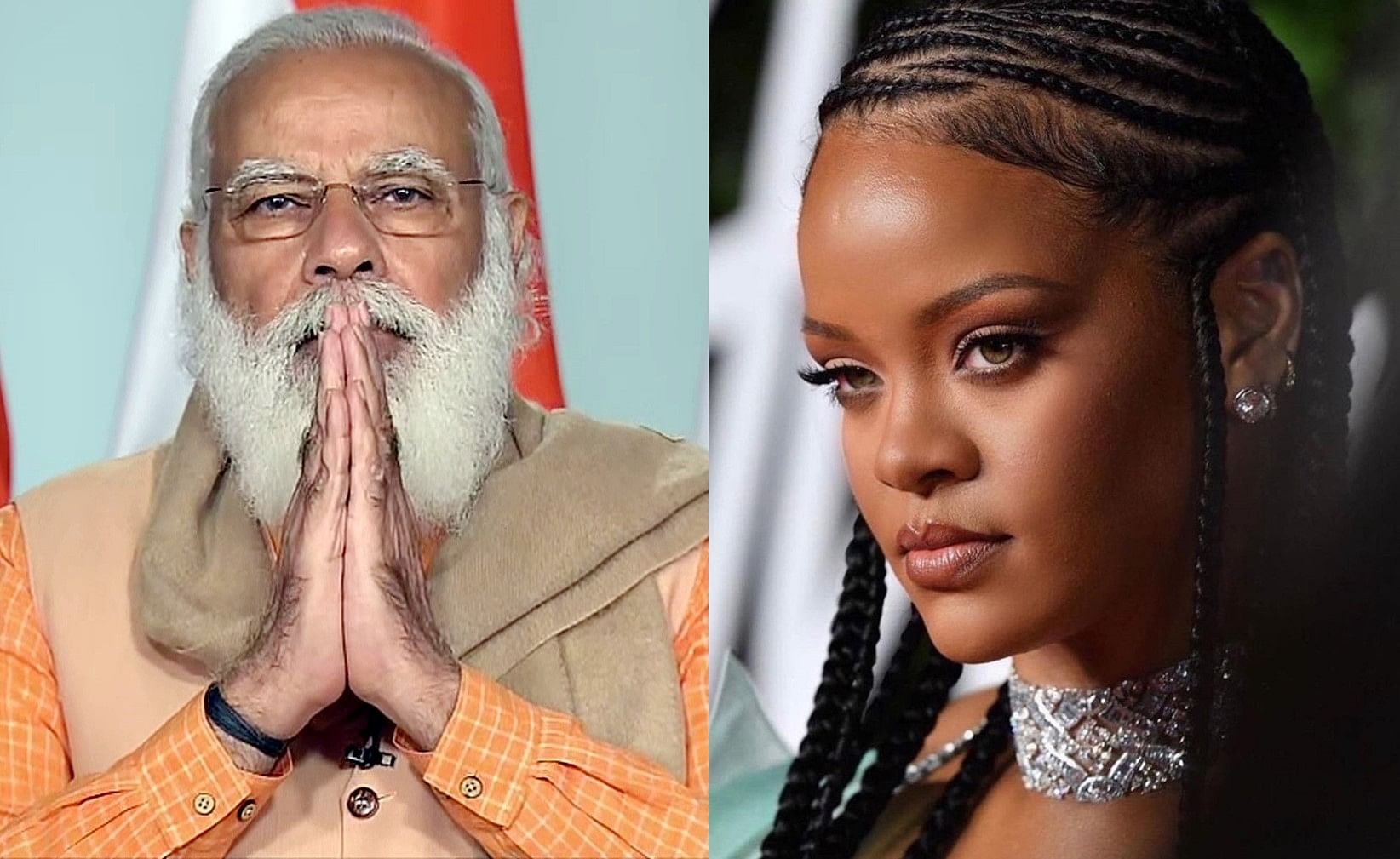