Trevor Moore, Comedian, Co-Founder of 'The Whitest Kids U Know,' passes away at 41

According to The Hollywood Reporter, Trevor breathed his last on Friday. He was 41.
ANI 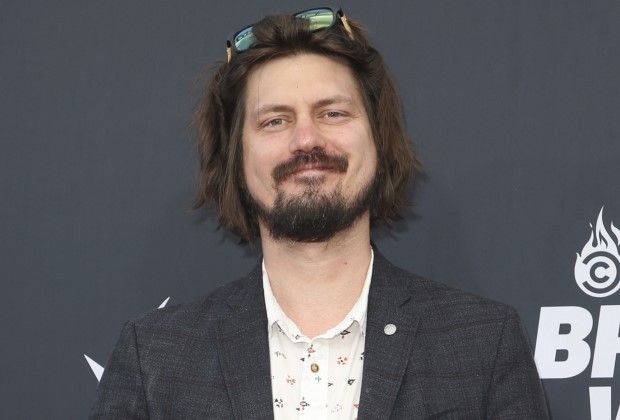 Trevor Moore, a comedian, actor, writer and producer who co-founded the sketch comedy group The Whitest Kids U Know, passed away on Friday after suffering an accident.

According to The Hollywood Reporter, Trevor breathed his last on Friday. He was 41.

The news of the artist's demise was confirmed by his manager, Kara Welker, who shared a statement on behalf of Moore's wife, Aimee Carlson.

"We are devastated by the loss of my husband, best friend and the father of our son. He was known as a writer and comedian to millions, and yet to us he was simply the centre of our whole world. We don't know how we'll go on without him, but we're thankful for the memories we do have that will stay with us forever. We appreciate the outpouring of love and support we have received from everyone. This is a tragic and sudden loss and we ask that you please respect our privacy during this time of grieving," the statement read.

Moore co-founded The Whitest Kids U Know with Zach Cregger, Sam Brown, Timmy Williams and Darren Trumpter, a sketch group that gained attention after winning an award at HBO US Comedy Arts Festival in 2006.

He had written and directed numerous other television shows, including Disney XD series 'Walk the Prank' and 'Just Roll With It'. He most recently created and hosted the Comedy Central series 'The Trevor Moore Show'. 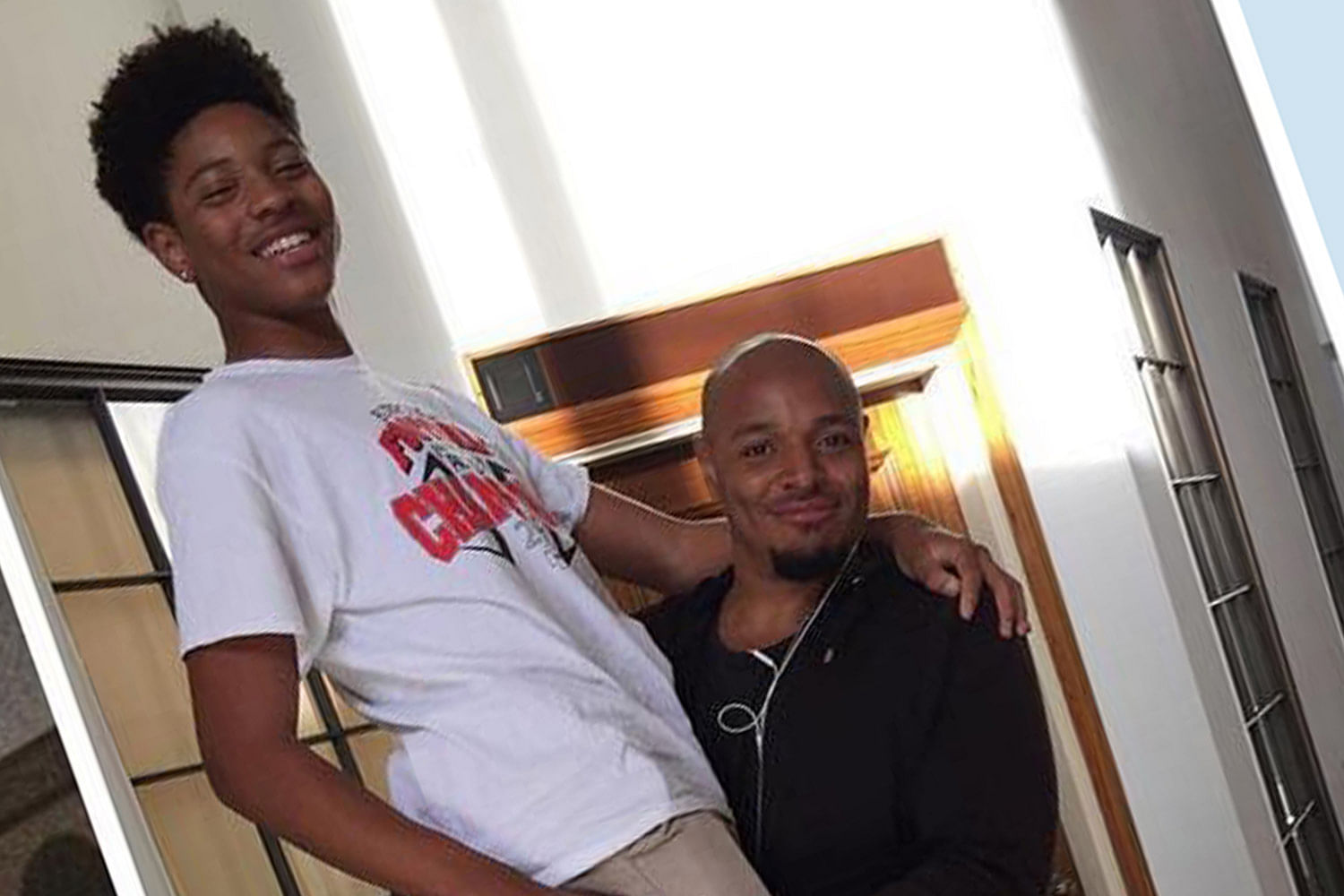