The two started dating in 2019, after Joshua separated from his ex-wife, singer Stacy Ann Ferguson, better known by her stage name Fergie
IANS 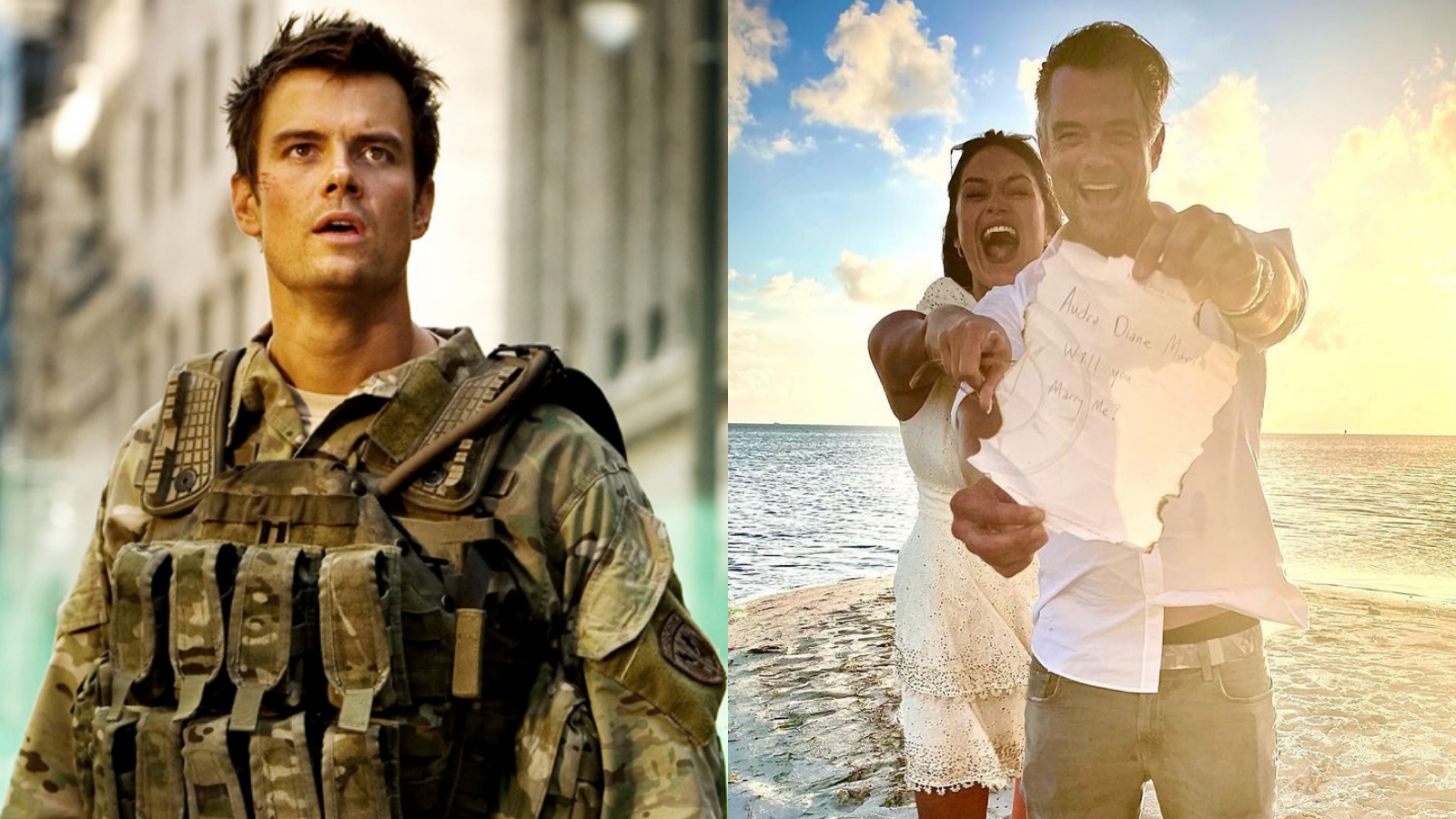 Joshua Duhamel, who is known for his work as William Lennox in the megahit franchise 'Transformers', recently announced his engagement with former Miss World America Audra Mari.

Joshua took to his Instagram to make the announcement about the engagement. The actor posted a picture of himself with Audra, holding his proposal note against the picturesque backdrop of the sun.

The actor popped the question through a special note that he slipped inside a bottle at the shore. He captioned the picture, "It's on!! She found a message in a bottle that washed ashore and said YES!! @audramari."

What made the occasion all the more special was Audra's birthday falling concurrently with the proposal. After eight years of marriage, Fergie filed for divorce in late May 2019, nearly two years after she and Duhamel announced their split 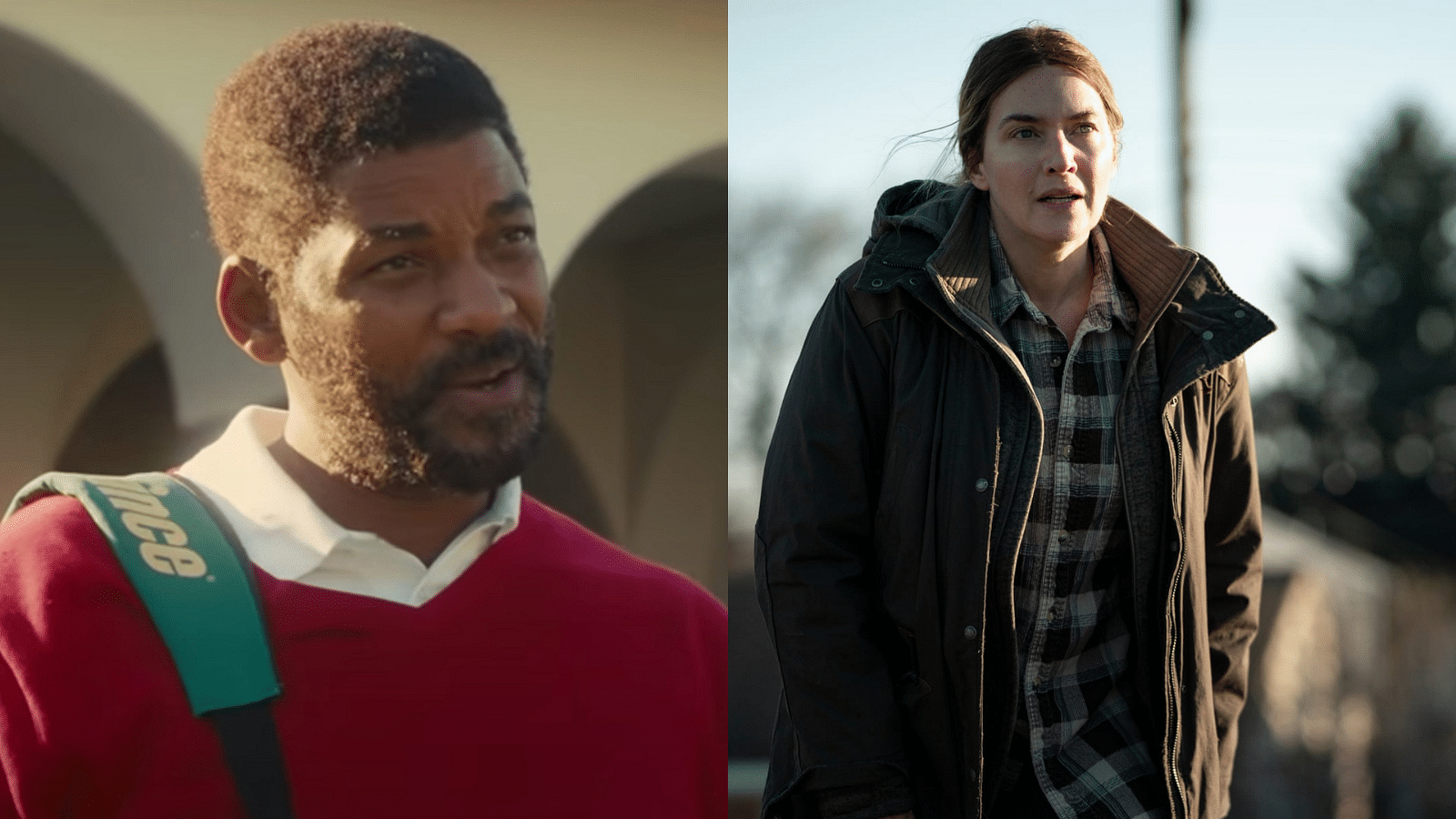 Golden Globes 2022: From Will Smith to Kate Winslet - complete list of winners