Pascal has been involved with the current era of Spider-Man films, from 'Spider-Man: Homecoming' to the 'Venom' movies to the animated 'Into the Spider-Verse'
IANS 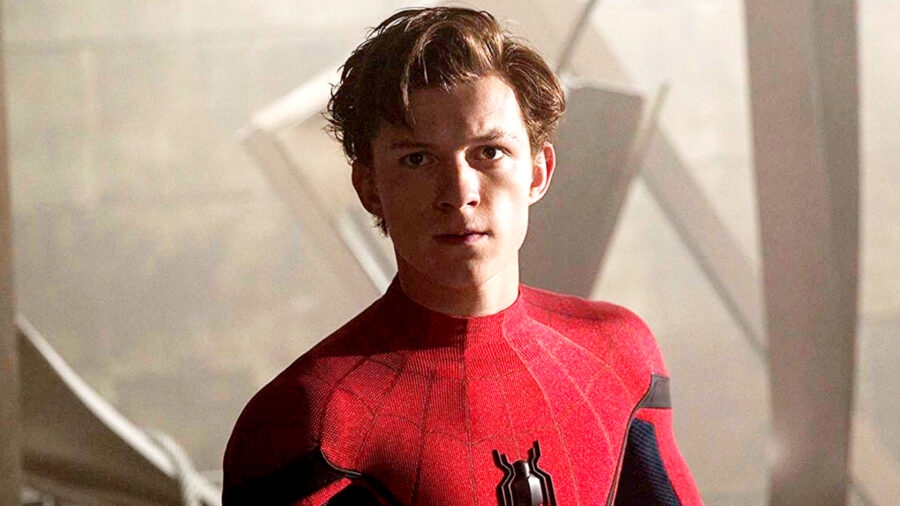 It seems that Hollywood star Tom Holland isn't packing up his Spider-Man suit any time soon as Sony producer Amy Pascal says not only will Holland be back as the superhero, but another movie trilogy is in the works.

"This is not the last movie that we are going to make with Marvel - (this is not) the last Spider-Man movie," Pascal said in an interview published on Monday, reports ew.com.

Pascal added: "We are getting ready to make the next Spider-Man movie with Tom Holland and Marvel. We're thinking of this as three films, and now we're going to go onto the next three. This is not the last of our MCU movies."

Pascal has been involved with the current era of Spider-Man films, from 'Spider-Man: Homecoming' to the 'Venom' movies to the animated 'Into the Spider-Verse'.

In a profile on Holland published by GQ this month, the producer said she already spoke with the 25-year-old English actor about "doing, like, 100 more" movies. "I'm never going to make Spider-Man movies without him," she said. "Are you kidding me?"

That same article quoted Holland questioning whether it was time for him to move on from the character.

"Maybe what's best for Spider-Man is that they do a Miles Morales film," he said, referencing the Afro-Latino Spider-Man created by comic book writer Brian Michael Bendis and artist Sara Pichelli. "I have to take Peter Parker into account as well, because he is an important part of my life."

He added, "If I'm playing Spider-Man after I'm 30, I've done something wrong."

Sony, which owns the movie rights to Spider-Man, and the Disney-owned Marvel Studios struck a deal that allowed for Holland's Spider-Man to appear in his own standalone movies, in addition to appearances in other MCU films. In 2019, it seemed like that deal had turned sour after Disney announced the deal would end. 'Spider-Man: No Way Home' to release in India a day before the US

But a month later, the studios reconciled, allowing for Spider-Man to be the center of 'No Way Home'.

'Spider-Man: No Way Home', directed by Jon Watts, who helmed previous entries Homecoming and Far From Home, sees what it's like for Peter Parker (Holland) when the world knows his true identity as Spider-Man.

The teen goes to Doctor Strange for help casting a spell that would make everyone forget, but the magic backfires and instead brings in Spider-Man villains from other realities into their own. 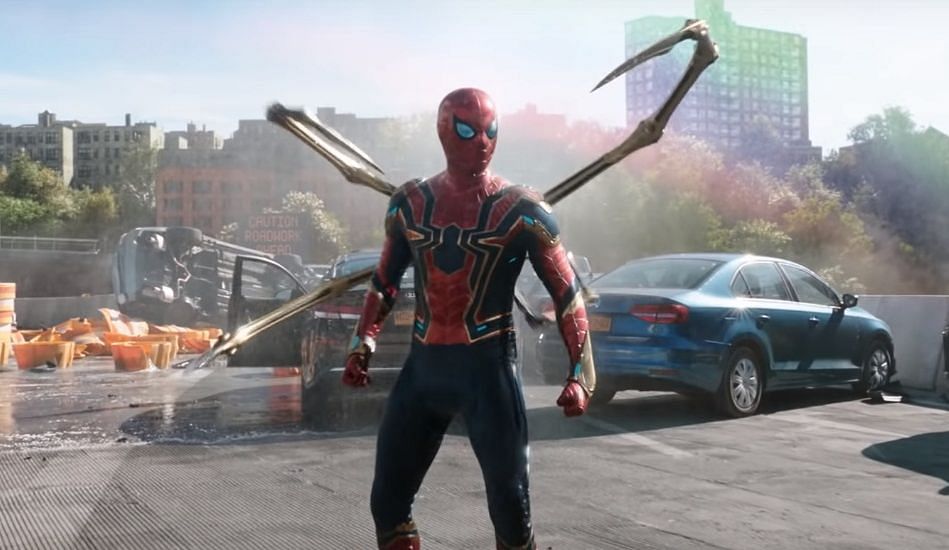 Here's when Tom Holland's 'Spider-Man: No Way Home' will release in India
Advertisement