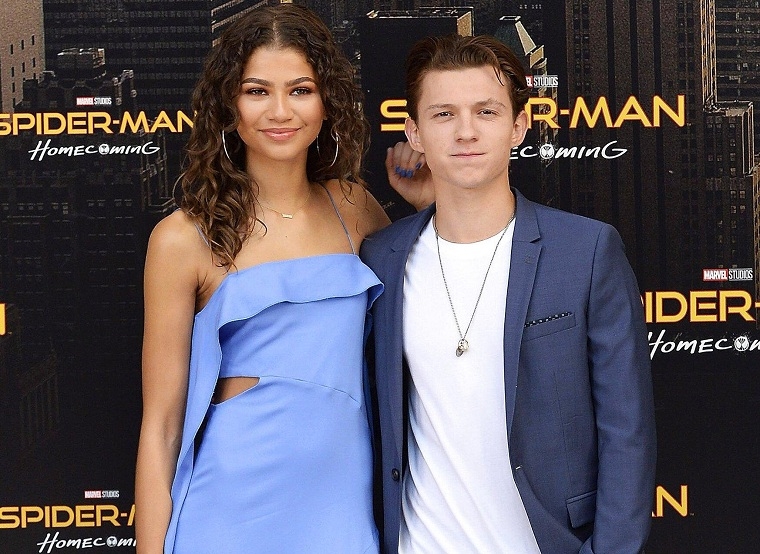 Actor Zendaya's look for the London premiere of 'Dune' has already set the internet ablaze, and now it is her rumoured beau Tom Holland who gave her a sweet shout out by sharing her stunning picture from the red carpet on social media.

The 'Euphoria' star turned heads as she slew in a white Rick Owens gown for the London premiere of the sci-fi movie 'Dune', as per People magazine.

Taking to his Instagram handle, Tom treated fans with a stunning black-and-white picture of Zendaya from the London premiere of her film 'Dune' co-starring Timothee Chalamet.

Sharing the photo, he wrote, "Dune," and added a smiling face with a heart-shaped eyes emoticon.

The post garnered more than seven million likes within a few hours of being shared with many comments from fans and celebrity followers.

Zendaya was also quick to reply to Tom in the comments and dropped a puppy dog eyes emoticon.

For the unversed, this is not the first time that Tom has dedicated a social media post to his rumoured lady love.

In July, the 'Spider-Man' co-stars were seen packing on lips inside a car, although the pair has stayed tight-lipped about their romance.

A source previously revealed People magazine in July 2017 that Zendaya and Tom were romantically involved.

"They started seeing each other while they were filming Spider-Man, they have been super careful to keep it private and out of the public eye but they have gone on vacations with each other and try and spend as much time as possible with one another," told the insider to the outlet at that time.

However, Zendaya shut down romantic speculation that same month, by tweeting, "My favorite is when it says we go on vacations together HA! I haven't been on a vacation in years! hbu @TomHolland1996???" 'Dune' will premiere in theatres and on HBO Max on Friday. 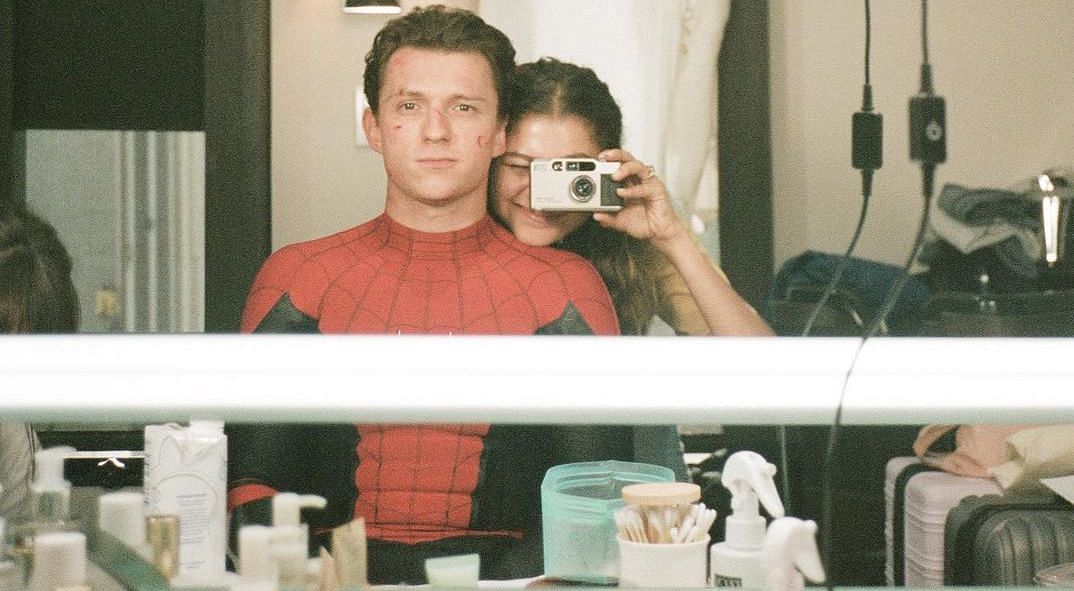