Universal has picked up the untitled project, which will be directed by George Nolfi of "The Adjustment Bureau" fame, as per Deadline
PTI 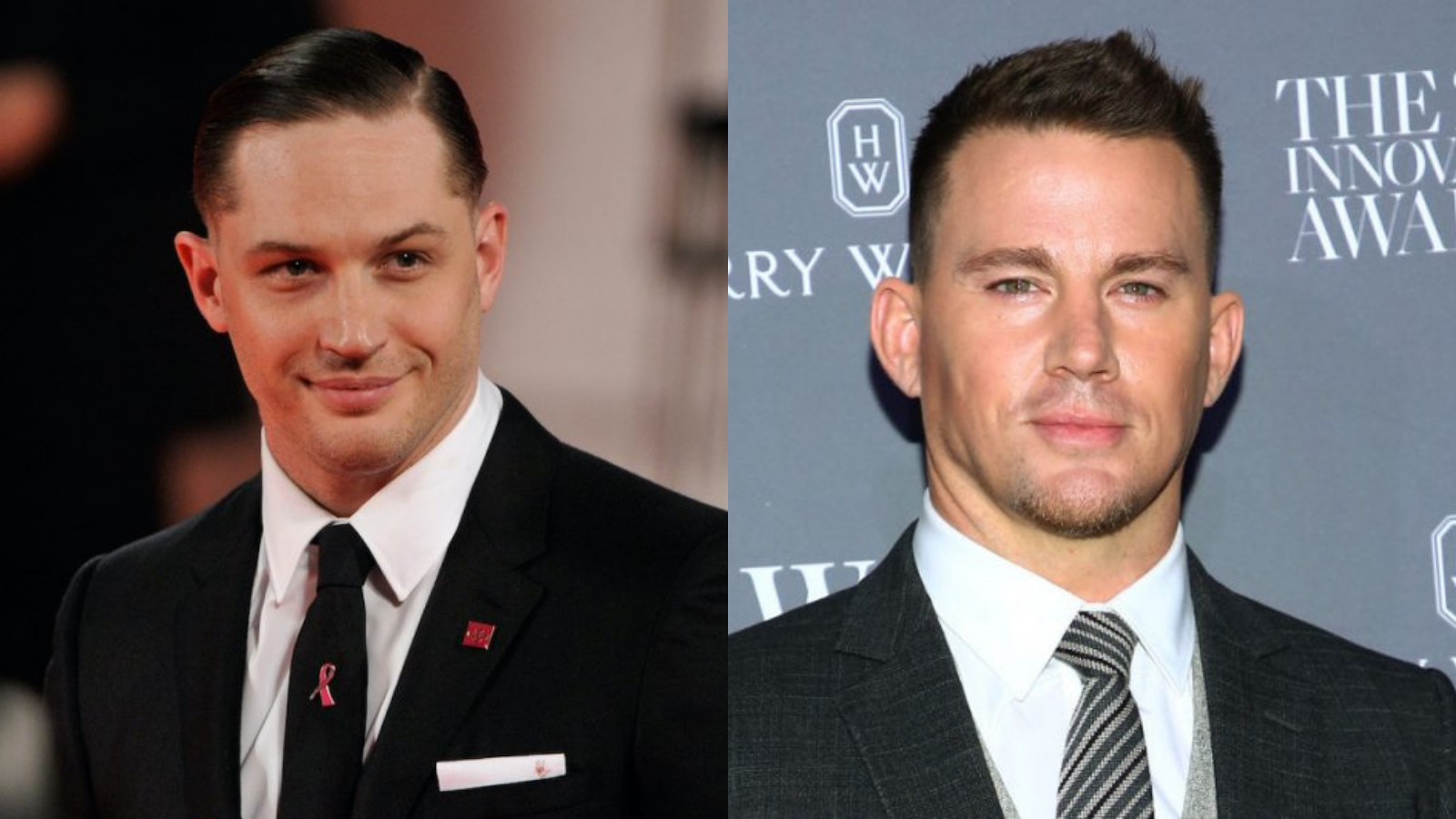 Hollywood stars Tom Hardy and Channing Tatum are feature in a film about the withdrawal of US troops from Afghanistan.

Universal has picked up the untitled project, which will be directed by George Nolfi of "The Adjustment Bureau" fame, as per Deadline.

Based on recently reported true stories, the film will follow three former special forces team members who jump back into the fray alongside their Afghan counterparts, to rescue families and allies left behind amid the rapid fall of Afghanistan to Taliban in August this year. 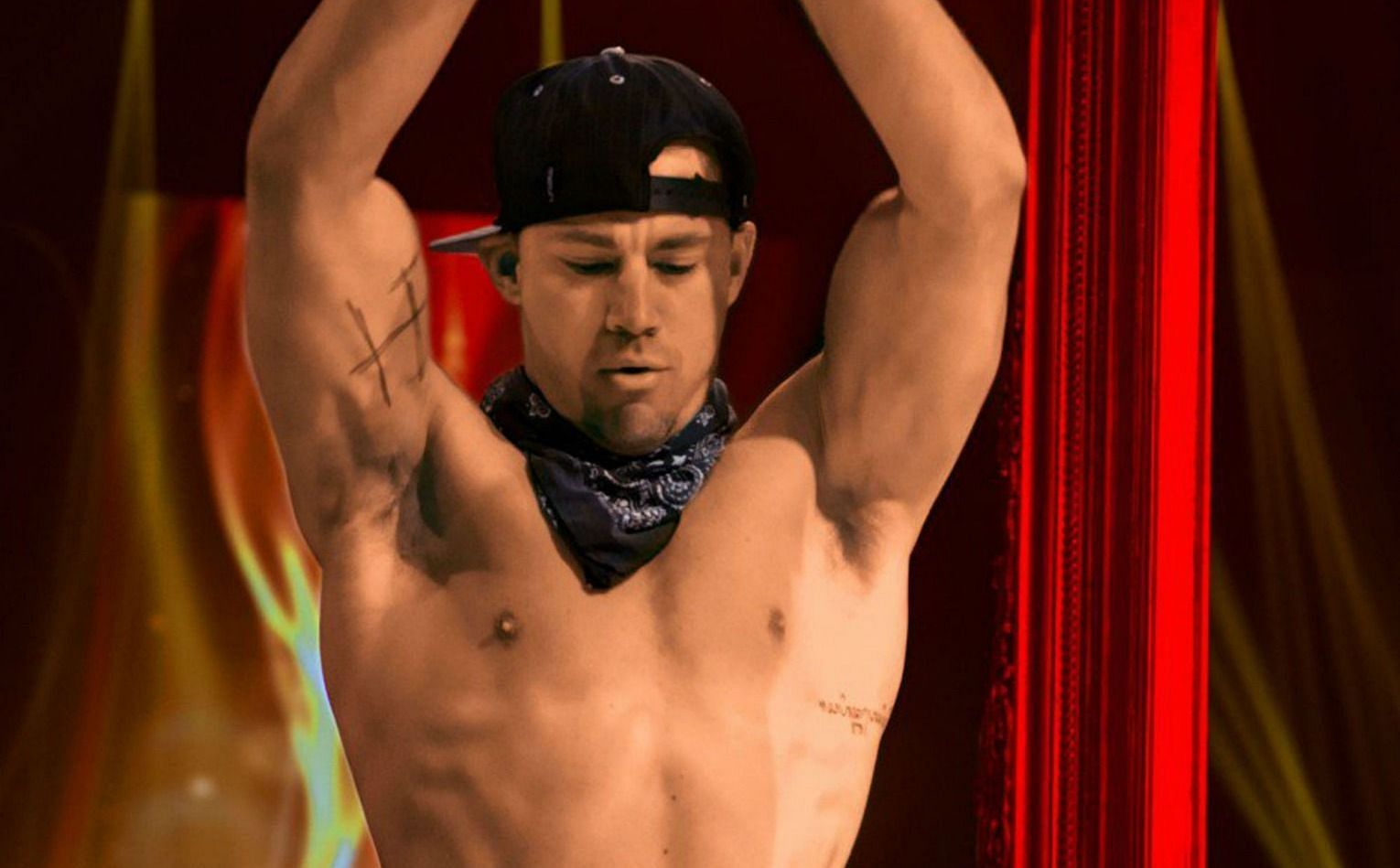 'I had to be naked in most of my movies': Channing Tatum on why he has a good physique

Jules Daly, Tatum and Hardy will produce as well as Reid Carolin and Peter Kiernan of Free Association.

Nolfi, who has also written on films like "Ocean's Twelve", "The Bourne Ultimatum" and "Timeline", will serve as an executive producer.

Hardy recently featured in "Venom: Let There Be Carnage", the sequel to his 2018 hit "Venom" and will next star in Gareth Evan's Netflix thriller "Havoc".

Tatum will soon be appearing in upcoming film "Dog", which is a comedy that he is co-directing alongside Reid Carolin. He will also star opposite Oscar winner Sandra Bullock in "The Lost City".