Chloe Zhao, a member of the festival's competition jury this year, rushed through the aisles to greet the 'Dune' director with a big hug shouting, "fantastic!"
ANI Filmmaker Denis Villeneuve's 'Dune', which had its official world premiere at the Venice Film Festival on Friday evening, had the Sala Grande as it gave the adaptation of Frank Herbert's 1965 sci-fi classic an eight-minute standing ovation.

According to The Hollywood Reporter, Oscar-winning director Chloe Zhao, a member of the festival's competition jury this year, rushed through the aisles to greet the 'Dune' director with a big hug shouting, "fantastic!"

The crowd's standing ovation, meanwhile, roared on for a continuous eight minutes.

After a pair of press screenings in the morning, and a full-scale Timothee Chalamet frenzy on the Lido in the afternoon, as Villeneuve and his talent-packed cast stepped out on the red carpet, the big unveiling of 'Dune' finally arrived shortly before 7 pm.

Though Chalamet drew the most screams from the huge crowd of Gen Z Italians surrounding the cinema, the full cast impressed with its sheer show of star power. 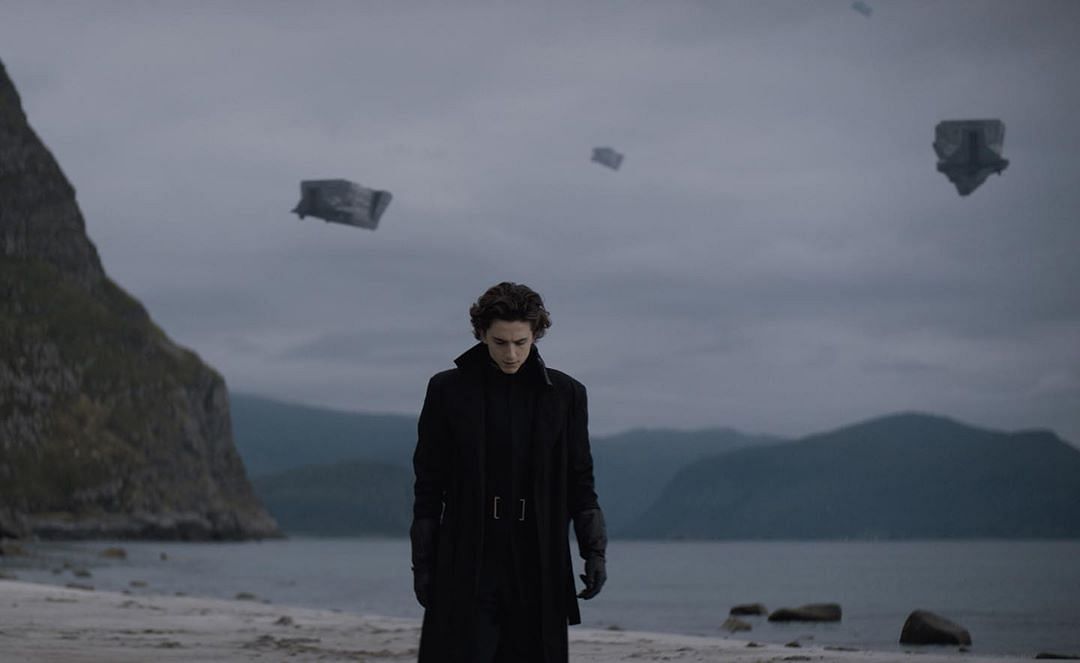 The ones who were lucky enough to score the exceedingly scarce tickets to the film's screening were treated to an uncommonly spacious and comfortable premiere experience because the Sala Grande's usual seating capacity of 1,200 had been reduced by half as a COVID precaution.

Produced by Legendary Entertainment and Warner Brothers and billed as Part 1 of a planned two-chapter franchise starter, 'Dune' rolls out in cinemas in Europe starting September 15 and in the US in theatres and on HBO Max on October 22. 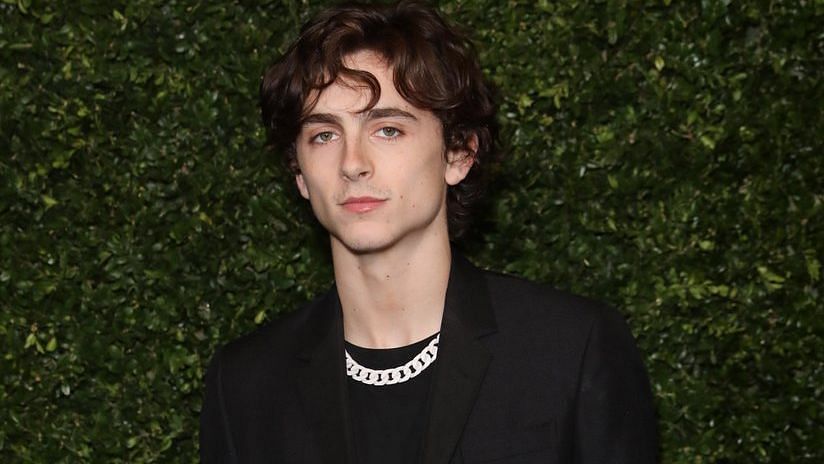