'Tiger King' star and 'Dancing With the Stars' contestant Carole Baskin has come out as bisexual.
ANI 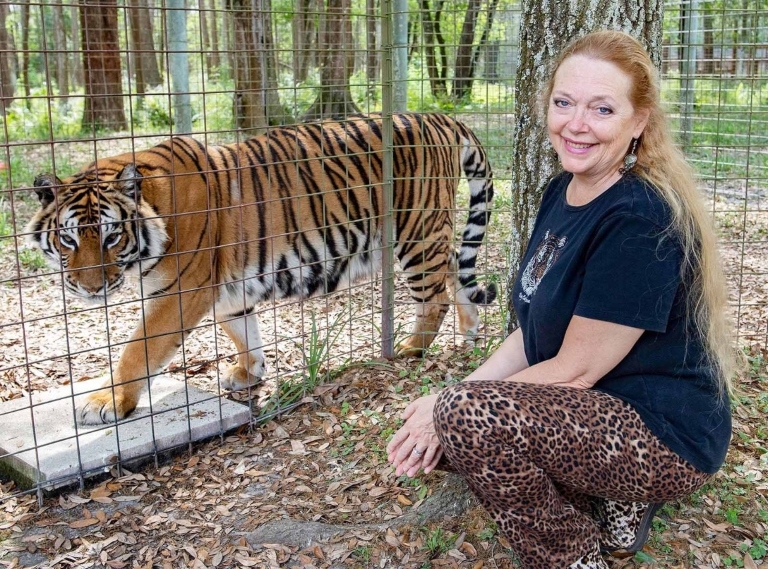 'Tiger King' star and 'Dancing With the Stars' contestant Carole Baskin has come out as bisexual.

According to Page Six, the 59-year-old star Baskin told PinkNews via a video, "I have always considered myself to be bisexual. Even though I've never had a wife, I could just as easily have a wife as a husband ... I just don't see us as being different genders or different colours, or different anything." Baskin told the outlet she came to the realisation while engaged to a psychologist immersed in the LGBTQ community at the heights of the AIDS crisis in the 1980s, saying, "I became very close to people in that community then."

Baskin added that growing up, she was "always very male-oriented in the things I did," explaining that she felt she was "probably born into the wrong body" because she was such a "tomboy." She continues to add, "I never had any mothering instincts or anything. I never played with dolls. And so, I always thought that there was something off there, that I couldn't quite put my finger on." On being asked if her 'Tiger King' co-star and now-imprisoned rival Joe Exotic was a good representative of the queer community, Baskin said, "I think he's an embarrassment to the human community." "It's not a matter of what your sexuality is, this man is just a deviant in the way that he treats human life and animal life." As reported by Page Six, Baskin was eliminated from 'DWTS' in September during its 'Disney Night' episode after a 'Lion King'-inspired routine with Pasha Pashkov.

Exotic is still serving out his 22-year-old sentence for attempting to have Baskin killed; last month, he sent President Donald Trump a 257-page petition to be pardoned for the crime. 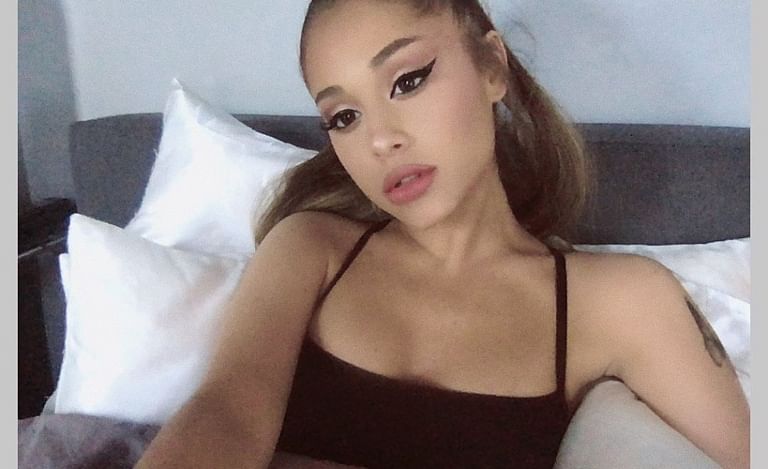 Stuck with U: Ariana Grande 'did not allow' 'Tiger King' star Carole Baskin's cameo in her collab...
Advertisement