'These tasteless jokes...': Selena Gomez slams makers of 'The Good Fight' for mocking her kidney transplant

Her tweet comes days after her fans pointed out a scene on the ongoing show 'The Good Fight' where makers allegedly made a joke about the former's kidney transplant.
Asian News International 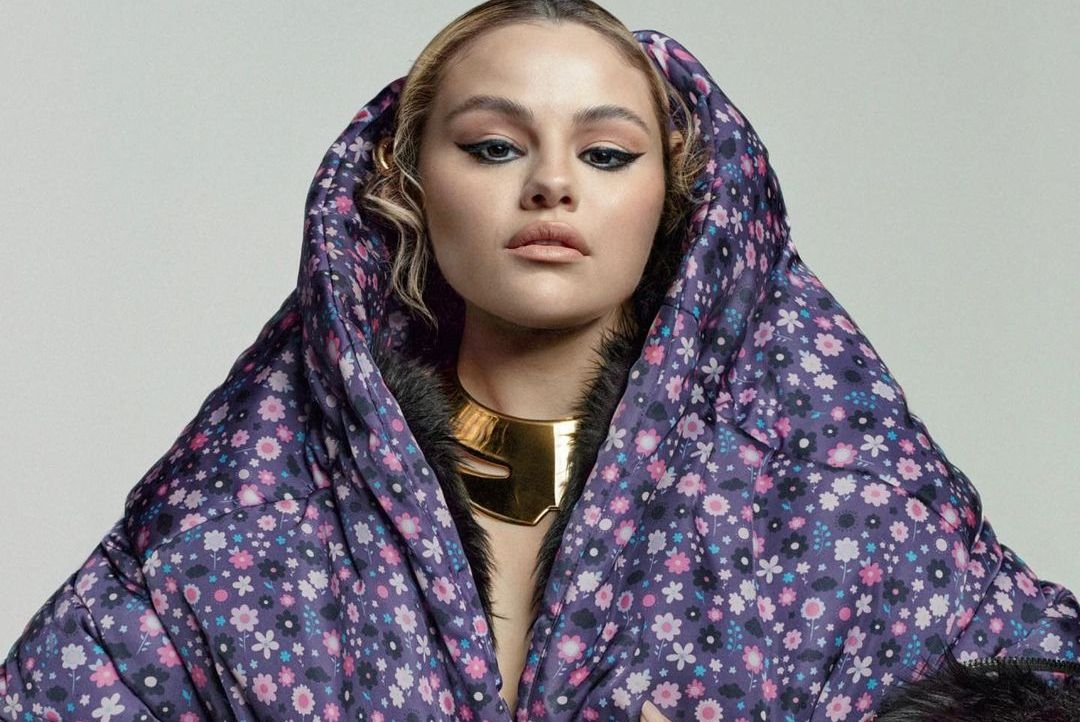 Washington [US]: Actor-singer Selena Gomez has slammed the makers of 'The Good Fight' for making fun of her kidney transplant on the show.

"I am not sure how writing jokes about organ transplants for television shows has become a thing but sadly it has apparently. I hope in the next writer's room when one of these tasteless jokes are presented it's called out immediately and doesn't make it on air," Gomez tweeted on Wednesday.

The 'Feel me' hitmaker's tweet comes days after her fans pointed out a scene on the ongoing show 'The Good Fight' where makers allegedly made a joke about the former's kidney transplant, which she received in 2017 amid her battle with lupus, reports The Hollywood Reporter.

After seeing her fans criticising the particular episode, Gomez thanked them for their support.

"My fans always have my back. Love you," she added, along with dropping a link to sign up to be an organ donor.

Mocking Gomez's health conditions has not happened for the first time. Peacock's 'Saved by the Bell' reboot was criticised for the same offense late last year. In response, Peacock apologised for making light of Gomez's health struggles, in addition to making a donation to The Selena Gomez Fund for Lupus Research at USC.