Thea White, voice of Muriel Bagge on 'Courage the Cowardly Dog,' passes away at 81

The voice actor passed away "peacefully" on Friday morning at Cleveland Clinic in Ohio two days after undergoing a second surgery related to liver cancer.
PTI 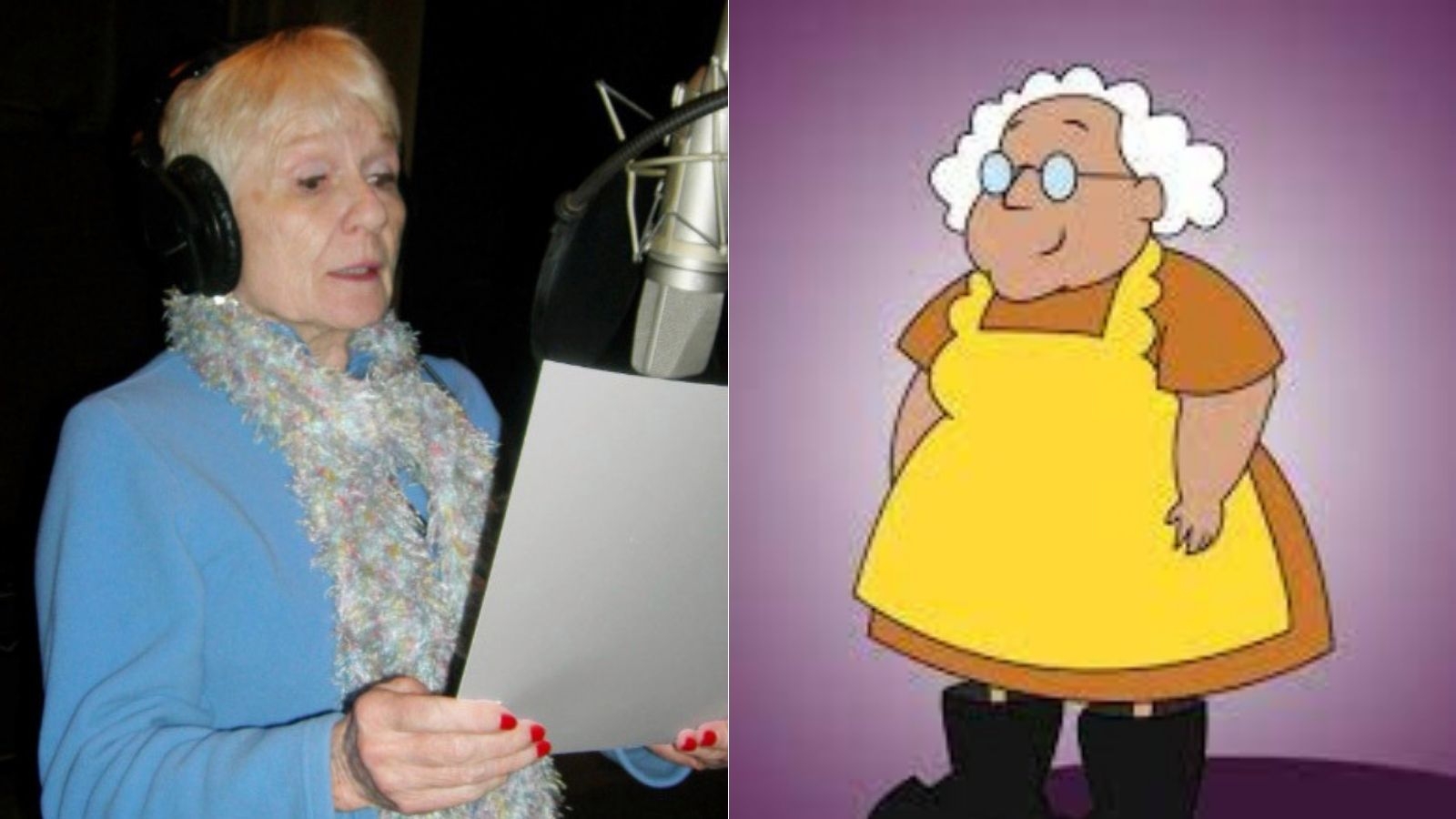 Veteran voice artist Thea White, best known to the global audiences for bringing to life Muriel Bagge on popular animated series "Courage the Cowardly Dog", has died. She was 81.

White's brother John Zitzner announced the news of her demise on his Facebook page.

He said the voice actor passed away "peacefully" on Friday morning at Cleveland Clinic in Ohio two days after undergoing a second surgery related to liver cancer.

"Sadly we lost our legendary Feefer (the voice of Muriel) on Friday morning after she fought hard with courage to try to beat her liver cancer and to resume life or to die trying. (She ended up with an infection after cutting out the damn cancer)," he wrote on Facebook.

A New Jersey native, White began acting professionally on stage in her 20s. She also worked as a librarian and the personal assistant to actor Marlene Dietrich.

"Courage the Cowardly", a Cartoon Network series, brought her global recognition for voicing Muriel, the elderly woman who adopts Courage into the family despite the grumpy attitude of her husband, Eustace.

She voiced the character in all the episodes of the series, which ran for four seasons from 1999 to 2002.

White also voiced Muriel in several spin-offs and specials, including "Scooby Doo" and "Courage the Cowardly Dog" crossover special, the video game "Cartoon Network Racing" and the short film "The Fog of Courage." Her last appearance as Muriel will be in animation movie "Straight Outta Nowhere: Scooby Doo Meets Courage the Cowardly Dog", scheduled to come out this year.

White was married to Andy White, who played drums on popular Beatles songs "Love Me Do" and "P.S. I Love You".

She is survived by her brothers, John Zitzner and Stewart Zitzner, her nieces, nephews, grand-nieces and grand-nephews.