'The writing was utterly real and wonderful': Kate Winslet on 'Mare Of Easttown'

"I read the script and it was like a middle-aged actress's dream, quite honestly. I actually hate that term, but I am 45 now. I'm not 20 anymore."
IANS 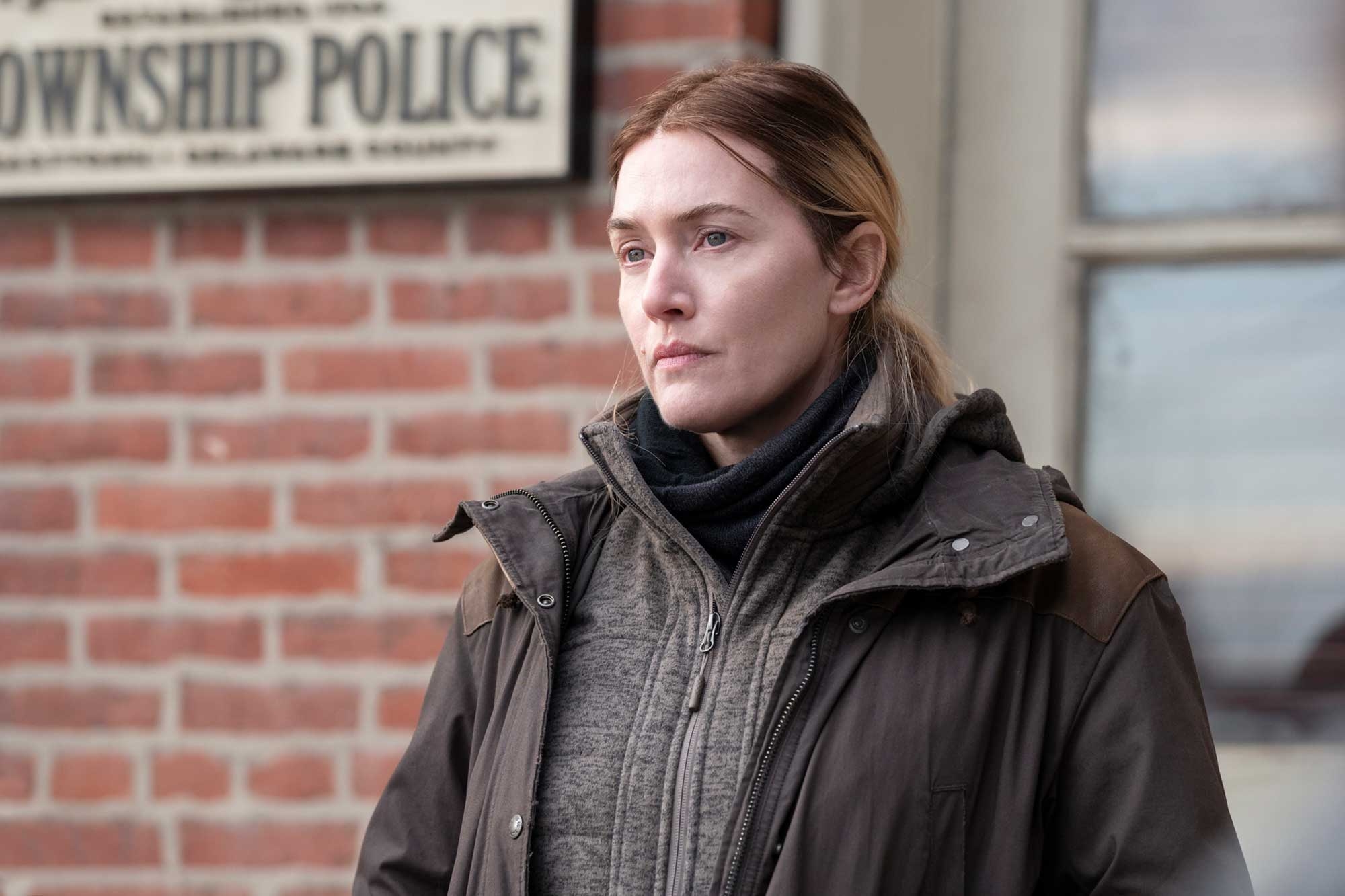 London: Oscar-winning actress English Kate Winslet has opened up about her experience of reading the script "Mare Of Easttown" for the first time. She says it felt like a middle-aged actress's dream.

"It was a bizarre time, actually. It was September 2018, I was filming in the UK and in the space of a month I was sent the script for 'Ammonite' and episodes one and two of 'Mare (Of Easttown)'. I ended up saying yes to both of these huge, great jobs," she recalls.

"I read the script and it was like a middle-aged actress's dream, quite honestly. I actually hate that term, but I am 45 now. I'm not 20 anymore," she adds.

The actress felt lucky that she was asked to read something that "could have been offered to an American actress".

"When I read 'Mare', I knew how lucky I was to be asked to read something that could have been offered to an American actress. The writing was utterly real and wonderful and I could feel myself saying those words," she recalls.

Winslet tagged it as an indicator for her: "I always sort of read bits out loud when I'm reading a script and play around -- I'll say to my son or daughter, 'just come and quickly read this scene with me', and then I'll get that feeling of, 'ooh, this could be good. This could be good'. With 'Mare' I had that feeling right away. So, I was flattered initially to get the offer but also really taken by the challenges."

Shot in Pennsylvania, the series has been produced by Karen Wacker, written by Brad Ingelsby and directed by Craig Zobel. Kate Winslet knows 'at least 4' Hollywood actors who are 'hiding their sexuality' due to...