Singer-songwriter The Weeknd might have hoped to surprise his fans with a big-screen release of his new music video for 'Take My Breath', but safety concerns for viewers with epilepsy got the project pulled,
ANI 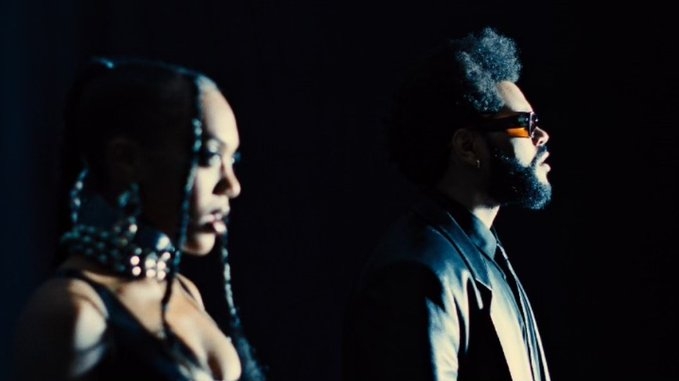 Singer-songwriter The Weeknd might have hoped to surprise his fans with a big-screen release of his new music video for 'Take My Breath', but safety concerns for viewers with epilepsy got the project pulled.

The Grammy-award-winning singer has been teasing his new song without an official release date for the last week.

The song 'Take My Breath'-- which has been previewed in an Olympics ad and on social media this week, was scheduled to air in Imax theatres before 'Suicide Squad' this week but has been pulled by IMAX on the belief that the light and strobe effects in the video have the potential to be dangerous to those watching with epilepsy and who might be prone to seizures. For the unversed, in an interview with Variety in May, The Weeknd dropped a hint as to what his next album will be like saying, "If the last record is the after-hours of the night, then the dawn is coming."

He also teased the upcoming song on Monday morning on his social media handles, with the sneak peek video titled 'The Dawn Is Coming', accompanied by a trippy visual of a sunset.

The clip was instrumental; incorporating The Weeknd's melodic vocalizing until the very end, when "Take my breath" flashes out.

AS per Variety, on Monday night, more of 'Take My Breath' was unveiled through an Olympics promo for the Team USA Women's Track and Field team. The singer shared the clip on Twitter, which featured athletes Sydney McLaughlin, Dalilah Muhammad, Athing Mu, and Gabby Thomas.

The song, the first leading up to the singer's follow-up to his record-breaking 'After Hours' album, will be released on Friday at 12 am ET on YouTube and other platforms. 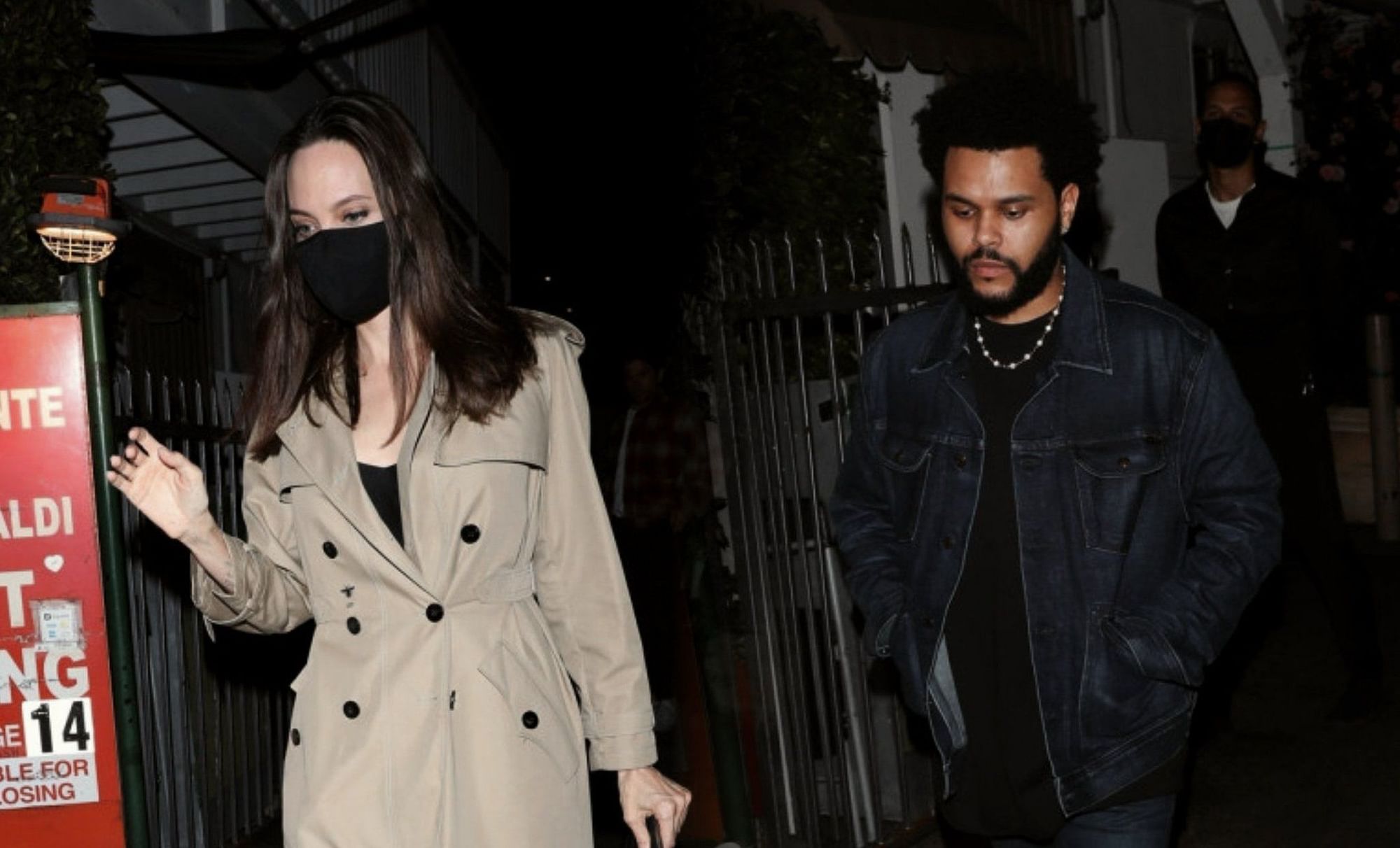