Hollywood actor Joel Kinnaman, who starred in the recently released DC film 'The Suicide Squad', is now under investigation for rape, days after he was granted a restraining order against the alleged victim, Bella Davis.
ANI 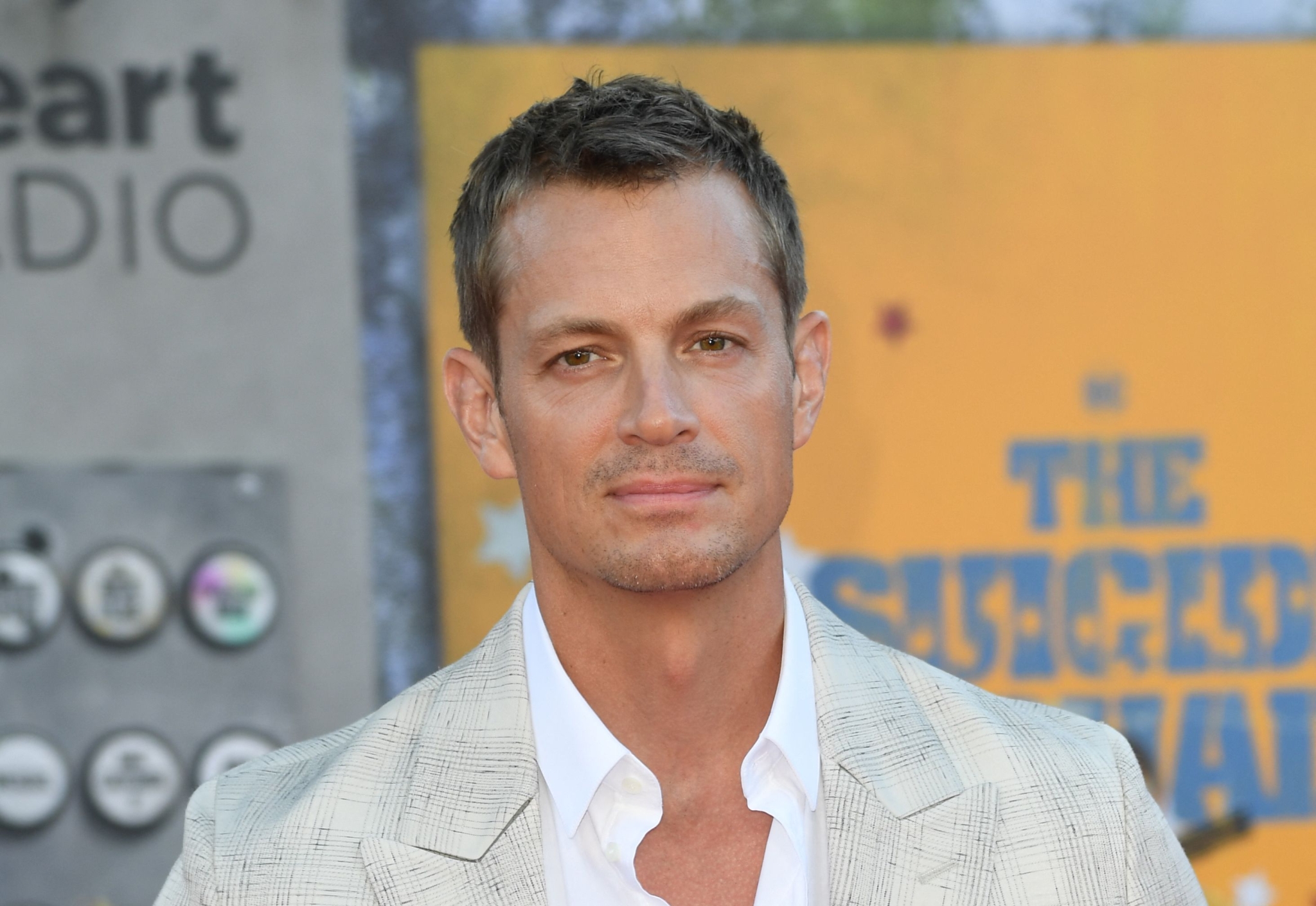 US/Swedish actor Joel Kinnaman arrives for the premiere of "The Suicide Squad" at the Regency Village theatre in Westwood, California on August 2, 2021. (Photo by Robyn Beck / AFP) |

Hollywood actor Joel Kinnaman, who starred in the recently released DC film 'The Suicide Squad', is now under investigation for rape, days after he was granted a restraining order against the alleged victim, Bella Davis.

A spokesperson for the Swedish Prosecution Authority confirmed to E! News on Wednesday, that Kinnaman has been accused in an ongoing investigation concerning alleged rape. According to the spokesperson, "The prosecutor got the case today and has hardly been able to look at it. She has said there is a need for further investigative matters before she can make a decision." The spokesperson also divulged that the prosecutor has not said what their plan is for further investigation. Kinnaman, on August 6, filed for and was granted a temporary restraining order against Davis after he accused her of extortion. As per his legal team, Davis threatened to publicize false information about Kinnaman in the past.

Kinnaman's attorney Patricia Glaser told E! News on August 11 that "it appears that after learning of the restraining order, she filed her complaint." Glaser further said that "the court papers that Mr Kinnaman filed stated, among other things, that Ms Davis threatened to publicize false information about Mr Kinnaman--including that he had sex with her against her will--unless he capitulated to her monetary and other demands, which included Hollywood introductions, a work visa sponsorship, a blue verification checkmark on Instagram, and more. Mr Kinnaman will be cooperating with police to clear his name."

Before Davis had filed her report, Kinnaman took to Instagram and explained why he asked for a restraining order against the Swedish model.

Stating his reason for requesting the restraining order, he wrote, "While it is mortifying and scary to come forward about all of this, what feels worse is enduring the escalating daily threats of physical harm to me and my loved ones and threats to go to the press with fabricated, vile rumours unless I agree to a list of demands.

The alleged demands by the model, included "money, Hollywood connections, helping to secure a work visa, a verified Instagram page, a Wikipedia page, a photoshoot with Sports Illustrated, an additional USD 400,000 USD for an apartment and more." In his Instagram statement, Kinnaman said he had a romantic, consensual relationship with the model when he was single in 2018. He went on to allege that Davis tried to communicate with him in 2019 and 2020 but he "did not respond" because he was in a relationship. Back in 2019, Kinnaman made his red carpet debut with model Kelly Gale. They later announced their engagement in January 2020.

After Kinnaman posted his Instagram statement, Davis reacted to his claims in a statement to E! News saying the actor "should have an Oscar for how he's writing and acting. I never ever threatened or asked for money." As per E! News, court documents show Kinnaman's temporary restraining order against Davis has been granted and is in effect until the next court date, which is scheduled for August 31.