Apparently, the makers of the show wanted to add a scene in the episode 'After Hours' where Jim makes out with Pam’s maternity leave replacement Cathy
FPJ Web Desk 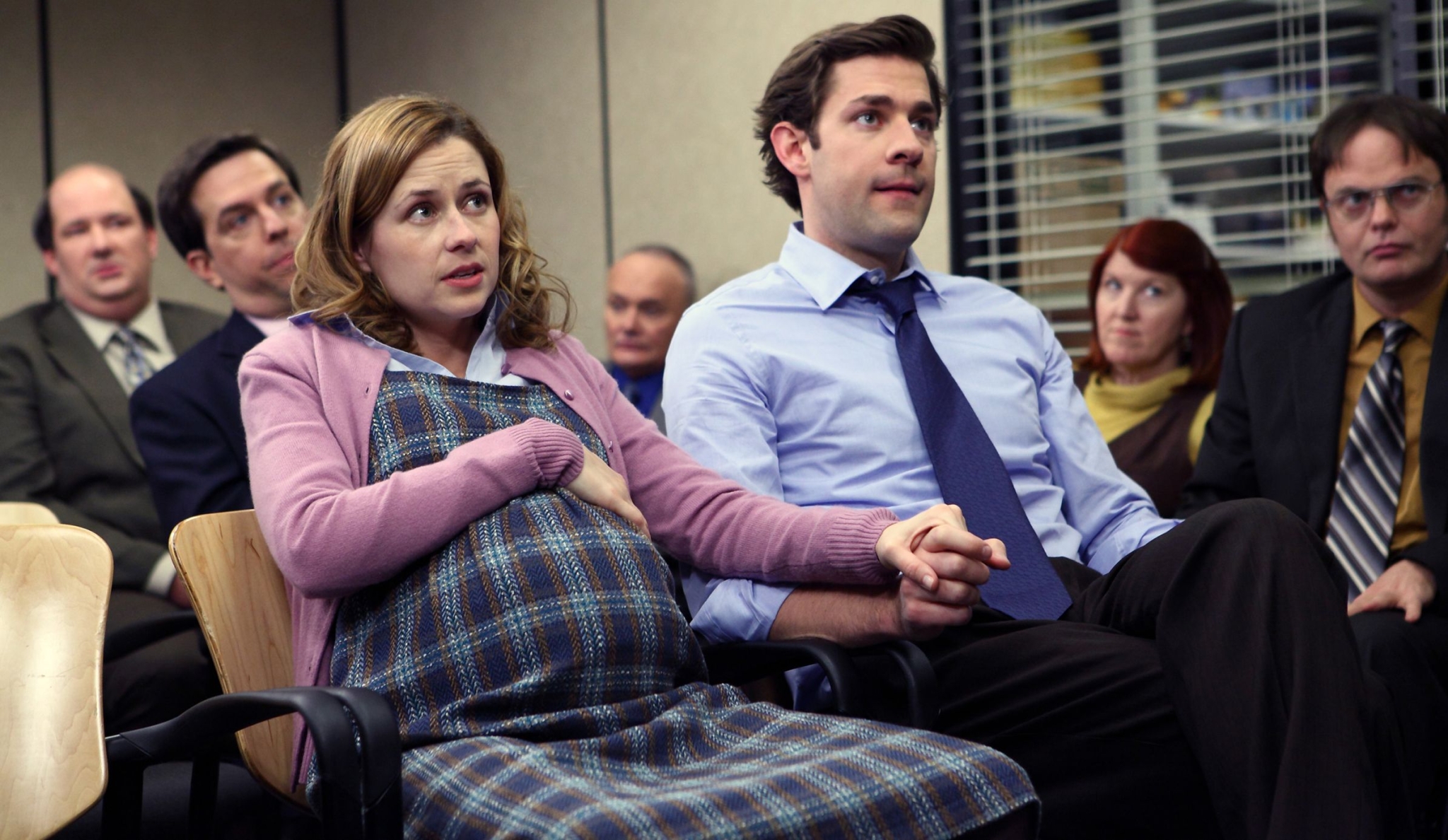 American actor John Krasinski, who rose to fame with the comedy series ‘The Office’ as Jim, is one of the most lovable characters on the show, given his chemistry with co-star Jenna Fisher (Pam).

The duo who fall in the love over the series, and eventually get married with two kids after a rollercoaster ride may have had a different fate if John wouldn’t have put his foot down to not do a particular scene.

According to a report by New York Post, John wrote about the scene from season 8 during an entry for a new book about the series titled “Welcome to Dunder Mifflin: The Ultimate Oral History of The Office.”

Apparently, the makers of the show wanted to add a scene in the episode 'After Hours' where Jim makes out with Pam’s maternity leave replacement Cathy after they find themselves in a hotel room in Florida.

“That’s the only time I remember putting my foot down...I remember saying things that I never thought I’d say before, like, ‘I’m not going to shoot it," wrote John.

The scene was later changed to Jim calling Dwight (Rainn Wilson) to save the day.

Back in May 2020, 'The Office' cast reunited virtually to surprise a newly married couple Susan and John.

Recreating the show's spontaneous wedding entrance individually from their respective homes, the group danced to "Forever" by Chris Brown.

Just like the memorable dance sequence from season 6 when Jim (Krasinski) and Pam (Fischer) were getting married. 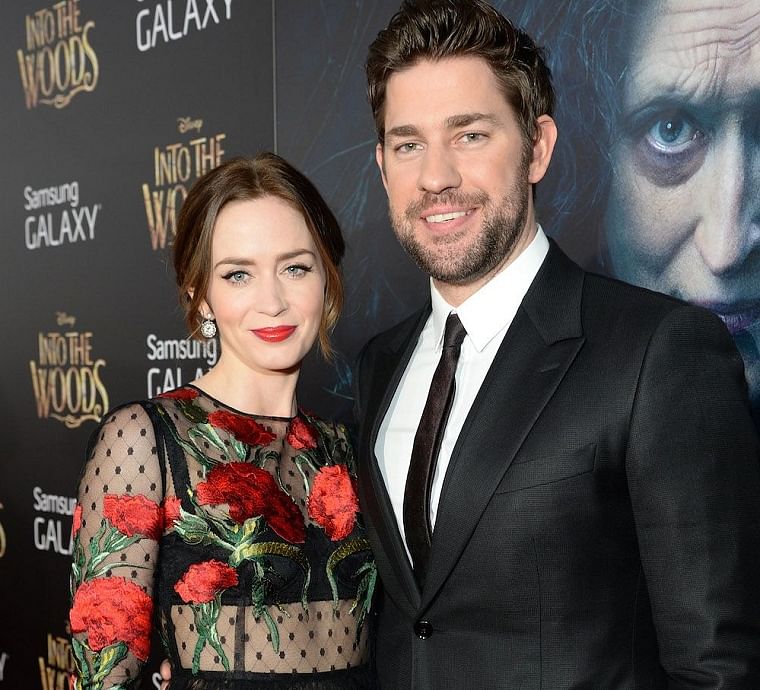 John Krasinski worried if his marriage to Emily Blunt was 'on the Line' amid 'A Quiet Place II'...