Paramount Pictures plans to release the Coppola cut in theatres this December, followed by an at-home release.
PTI 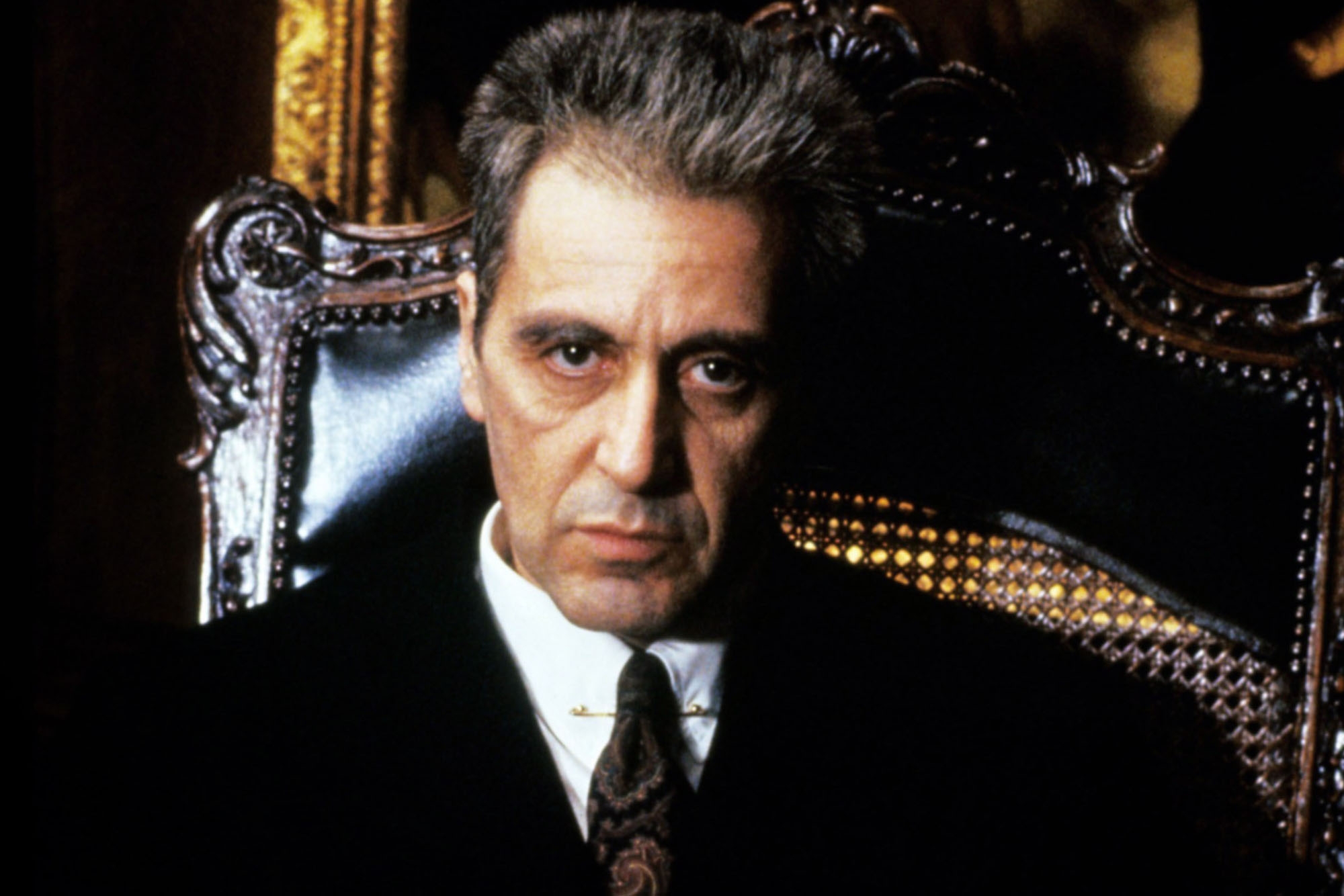 Los Angeles: "The Godfather: Part III" is considered to be the worst movie in the celebrated film franchise "The Godfather", but director Francis Ford Coppola hopes to change that by re-editing the 1990 film for a theatrical release later this year.

Coppola is working to restore and re-edit Part III. The version is dubbed "Mario Puzo's The Godfather, Coda: The Death of Michael Corleone", named after the filmmaker's co-screenwriter and author Mario Puzo.

Coppola hopes to achieve the original vision he and Puzo had for the finale, which has been "meticulously restored for the finest presentation of the Corleone saga's last chapter," Entertainment Weekly said quoting a release from Paramount.

Paramount Pictures plans to release the Coppola cut in theatres this December, followed by an at-home release.

"Mario Puzo's The Godfather, Coda: The Death of Michael Corleone is an acknowledgment of Mario's and my preferred title and our original intentions for what became The Godfather: Part III," Coppola said in a statement.

"For this version of the finale, I created a new beginning and ending, and rearranged some scenes, shots, and music cues. With these changes and the restored footage and sound, to me, it is a more appropriate conclusion to The Godfather and The Godfather: Part II and I'm thankful to Jim Gianopulos and Paramount for allowing me to revisit it." Released in 1990, the crime drama starred Al Pacino, Diane Keaton, Andy Garcia, Talia Shire, and Sofia Coppola.

American Zoetrope, Coppola's production company, used a 4K scan of the original negative of the film for a frame-by-frame restoration of both the theatrical version of Part III and the new cut. The process lasted more than six months. Halfway through the project, Paramount notes work had to shift to remote locations in the San Francisco Bay area and Los Angeles as the pandemic spread to the U.S.

"Mr. Coppola oversaw every aspect of the restoration while working on the new edit, ensuring that the film not only looks and sounds pristine, but also meets his personal standards and directorial vision," Andrea Kalas, senior vice president of Paramount Archives, said in a statement.

Considered the finest mafia movie made ever, the first part of "The Godfather" released in December 1972 movie featured Marlon Brando as Vito Corleone, the don of the Corleone crime family.

Al Pacino played Michael, Vito's second son who is reluctant to join the business but circumstances lead him to become the don by the end of the first film.

"The Godfather II", released in December 1974, focused on Michael's growing influence and enmity with other criminal families while also tracing Vito's life from Italy to America. "The Godfather III" shows Michael in his twilight years.