Actor Anthony Mackie has been roped in to star as the lead in the Marvel Studios' upcoming superhero film 'Captain America 4'.
ANI 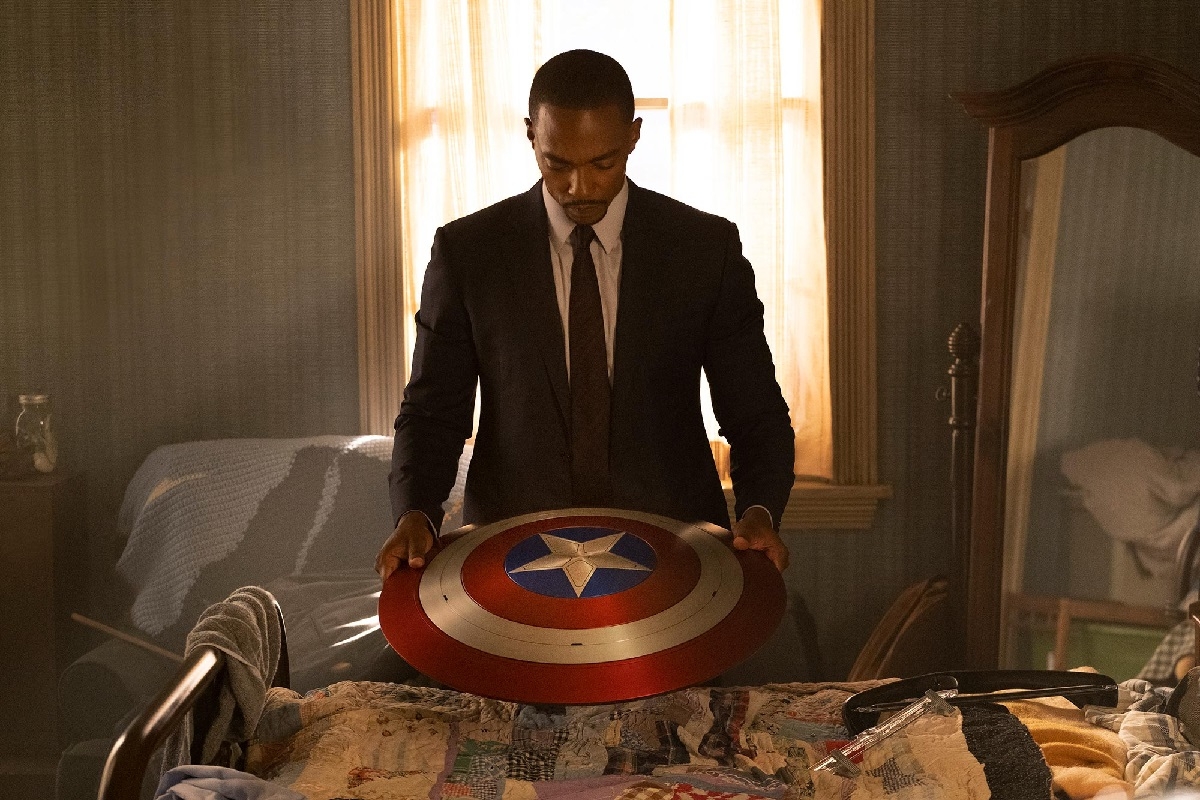 Actor Anthony Mackie has been roped in to star as the lead in the Marvel Studios' upcoming superhero film 'Captain America 4'.

As per Variety, further details of the movie have not been disclosed yet, keeping it unclear if the fourth film in the 'Captain America' franchise will feature Sebastian Stan, who starred with Mackie in the much-acclaimed Disney Plus series 'The Falcon and the Winter Soldier'.

Mackie first appeared as Sam Wilson (aka the Falcon) in 2014's 'Captain America: The Winter Soldier', and reprised the role in five subsequent movies in the Marvel Cinematic Universe.

Mackie as Falcon assumed Captain America's shield over the course of the Disney Plus series 'The Falcon and the Winter Soldier' after the superhero handpicked him as his successor.

Back in April, Variety reported that a fourth 'Captain America' movie was in development, with Malcolm Spellman penning the script alongside 'The Falcon and the Winter Soldier' staff writer Dalan Musson. The director and further casting for the movie have not been set yet.

This year, Marvel has 'Shang-Chi and the Legend of the Ten Rings', 'Eternals' and 'Spider-Man: No Way Home' (a co-production with Sony Pictures).

In 2022, Marvel has 'Doctor Strange in the Multiverse of Madness', 'Thor: Love and Thunder', 'Black Panther: Wakanda Forever' and the 'Captain Marvel' sequel 'The Marvels'. 'News to me': Chris Evans reacts to rumours of him returning as Captain America