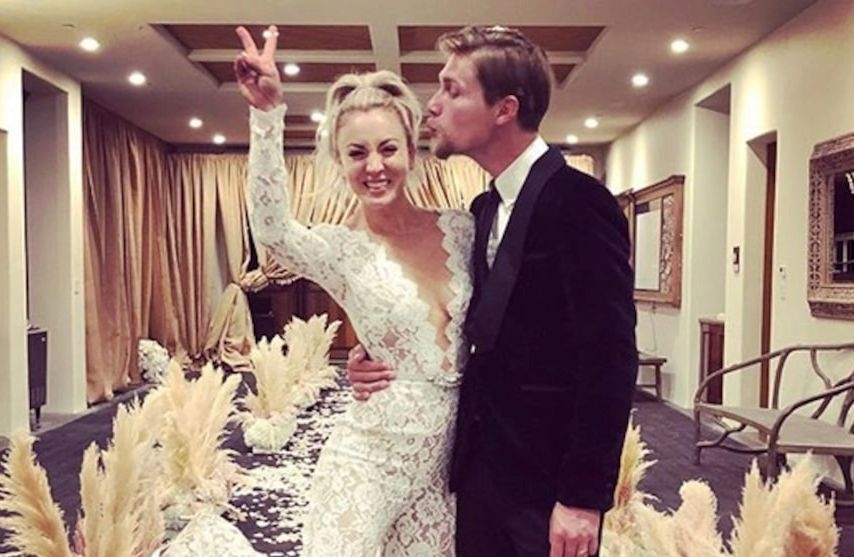 Washington [US]: American actor Kaley Cuoco and Karl Cook have called it quits. Cuoco filed for divorce on the same day she announced her split from her husband Cook after three years of marriage.

As per People magazine, the 35-year-old star filed for divorce in Los Angeles Superior Court on Friday.

In a joint statement shared with the outlet, the former couple said, "Despite a deep love and respect for one another, we have realized that our current paths have taken us in opposite directions." "We have both shared so much of our journey publicly so while we would prefer to keep this aspect of our personal life private, we wanted to be forthcoming in our truth together. There is no anger or animosity, quite the contrary," the statement continued.

"We have made this decision together through an immense amount of respect and consideration for one another and request that you do the same in understanding that we will not be sharing any additional details or commenting further," they added.

The 'Big Bang Theory' alum and Cook, an equestrian, celebrated three years of marriage this past June.

Cuoco started dating Cook in 2016. They got engaged on her birthday in November 2017. The pair tied the knot on June 30, 2018, in a ceremony at a horse stable near San Diego, California, with close friends and family in attendance.

But their "I dos" didn't mean she was swept away into a castle for a happily ever after. Rather, the duo decided not to live together.

"We have a very unconventional marriage," Cuoco told E! News in August 2019.

She added, "We have different locations that we're at a lot. You know, we're not together every single day and I think, personally, it's important, it works well for us." In spring 2020, amid the coronavirus pandemic, they decided to take the major step and finally move in together.

"It's been great for our relationship," Cuoco said of quarantine during an interview on Jimmy Kimmel Live!. "And we like each other we realized, which is even better," she added. 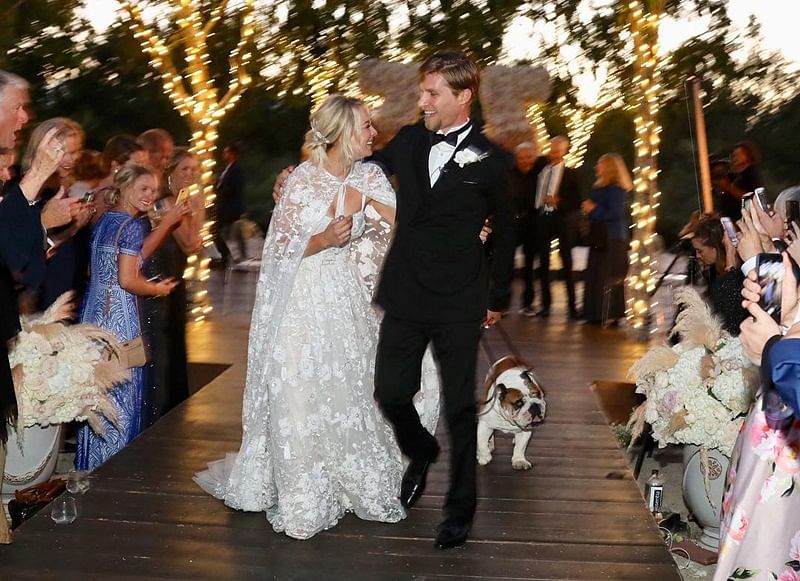