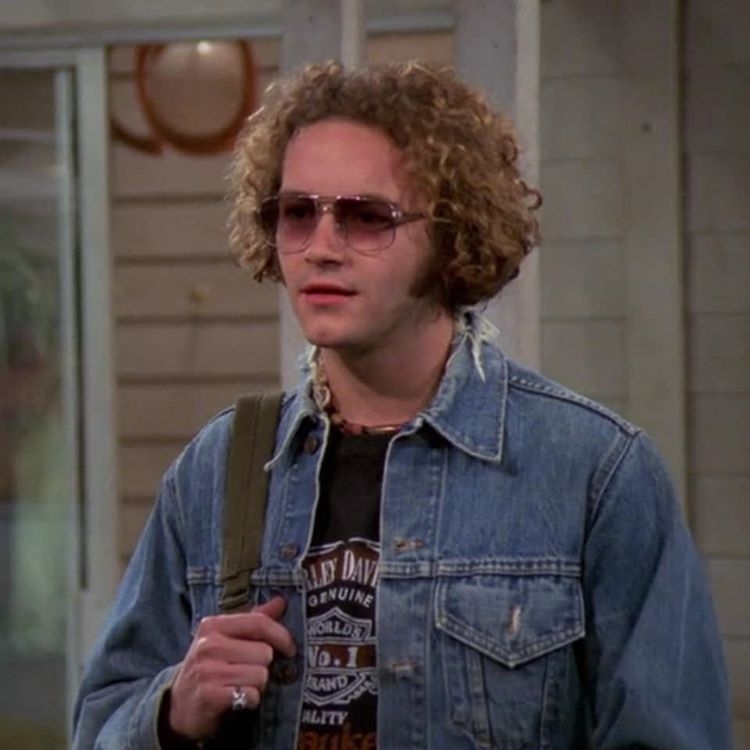 "That '70s Show" actor Danny Masterson was charged with the rapes of three women in the early 2000s, Los Angeles prosecutors have said.

The three counts of rape by force or fear come after a three-year investigation of the 44-year-old Masterson.

The charges were filed on Tuesday and an arrest warrant was issued, prosecutors said on Wednesday.

Masterson, 44, was arrested late Wednesday morning, jail records showed. He was released a few hours later after posting bond and is scheduled to be arraigned Sept. 18, reported AP.

However, AP reported that Masterson’s attorney Tom Mesereau said his client is innocent, and “we’re confident that he will be exonerated when all the evidence finally comes to light and witnesses have the opportunity to testify.” Masterson denied the allegations in a statement when they investigation was made public in 2017.

If convicted, he could face up to 45 years in prison.

Prosecutors declined to file charges in two other Masterson cases that police had investigated, one because of insufficient evidence and the other because the statute of limitations had expired.

Masterson has been married to actor and model Bijou Phillips since 2011.

“Obviously, Mr. Masterson and his wife are in complete shock considering that these nearly 20-year old allegations are suddenly resulting in charges being filed, but they and their family are comforted knowing that ultimately the truth will come out,” said Mesereau, who has previously represented Michael Jackson and Bill Cosby in their trials for sexual crimes.

“The people who know Mr. Masterson know his character and know the allegations to be false.”

The women, whose names were not made public, issued a statement through their attorneys saying they have suffered “harassment, embarrassment and re-victimization” since they began cooperating with authorities.

“We are thankful that the Los Angeles County District Attorney’s office is finally seeking criminal justice against Masterson,” the statement said. “We are confident that the truth will be known and hope that the charges filed today are the first steps in this long journey of healing, justice, and holding those that victimized us accountable.”

The alleged rapes came at the height of Masterson’s fame as he starred on the retro sitcom “That ’70s Show” alongside Ashton Kutcher, Mila Kunis and Topher Grace. The series ran on Fox TV from 1998 to 2006 and has had a long afterlife in reruns.