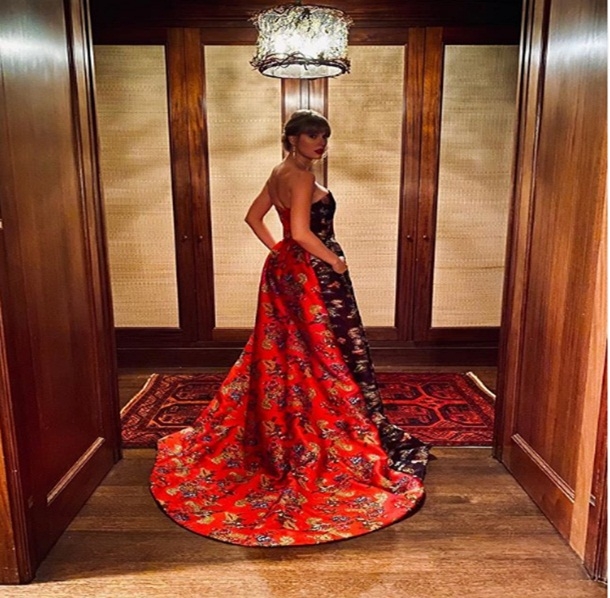 Washington D.C: Singer -turned-actor Taylor Swift on Tuesday dropped a picture from the premiere of her fantasy-drama 'Cats' in the New York City.

The cat lover shared the picture on her Instagram account, donning a red silk floral dress and hair all tied up.

Indicating towards her love for cats and promoting the film at the same time, Taylor captioned the picture, "Claws out, kitties." 'Cats' is the first big-screen movie adaptation of Andrew Lloyd Webber's hit musical which won 6 Tony awards. Swift will be seen playing the role of 'Bombalurina'.

The upcoming film has Steven Spielberg, Webber and Angela Morrison as the executive producers and will be produced by Working Title Films in collaboration with Monumental Pictures and the Really Useful Group.

The film directed by Oscar-winner Tom Hooper is scheduled for a December 20 release. 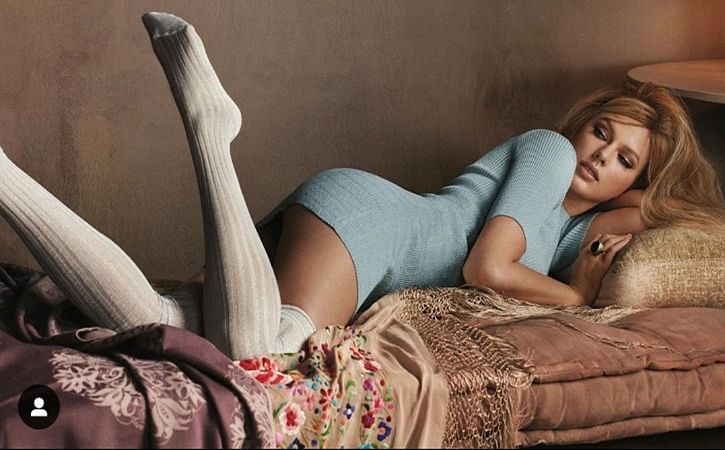