In a recent interview with The Hollywood Reporter, Dong-hyuk revealed some possible storylines that could occur if the Netflix hit series gets renewed for another season.
ANI 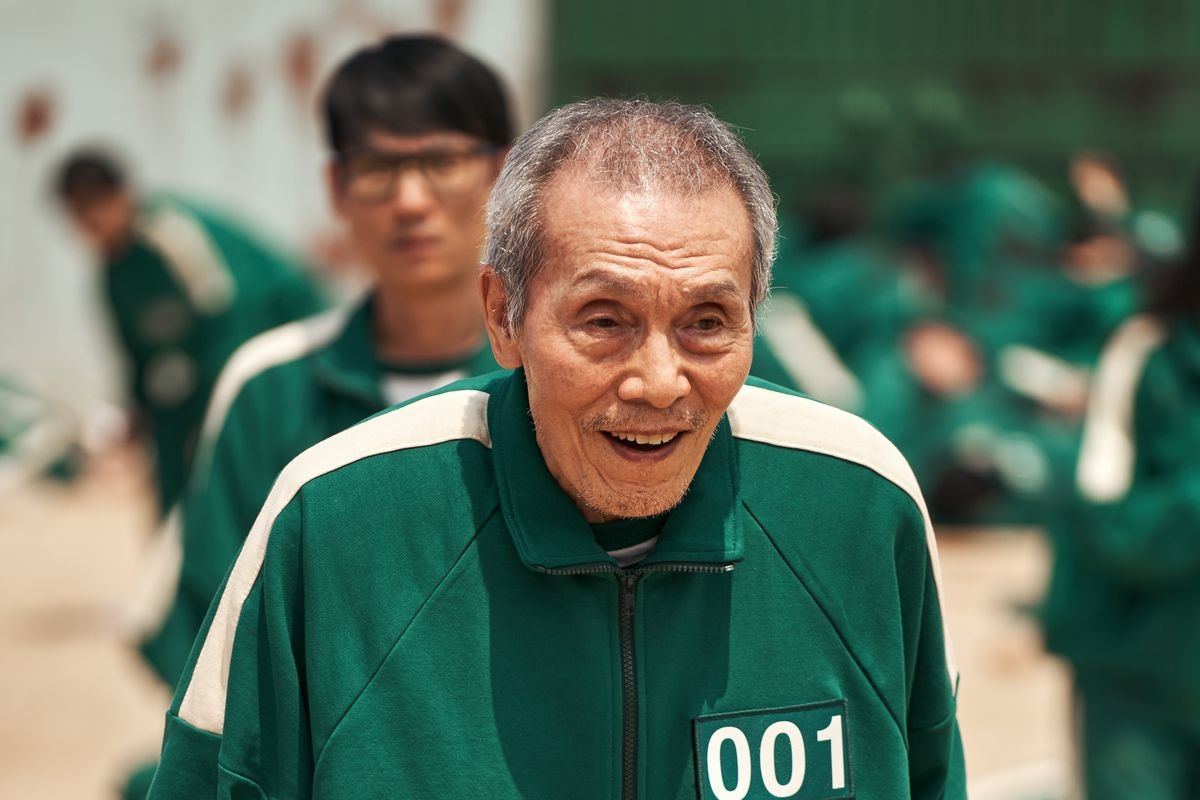 The Netflix record-breaking hit 'Squid Game' has not been renewed yet, but seems like creator Hwang Dong-hyuk already has some ideas up his sleeve.

In a recent interview with The Hollywood Reporter, Dong-hyuk revealed some possible storylines that could occur if the Netflix hit series gets renewed for another season.

"There are some other stories in the series that have not been addressed. For example, the story of the police officer and the story of his brother, The Front Man," the creator said.

So if he ends up creating season 2, he would "like to explore that storyline -- what is going on between those two brothers? And then I could also go into the story of that recruiter in the suit who plays the game of ddakji with Gi-hun and gives him the card in the first episode." Dong-hyuk also told The Hollywood Reporter, "We could go with Gi-hun's story as he turns back, and explore more about how he's going to navigate through his reckoning with the people who are designing the games." 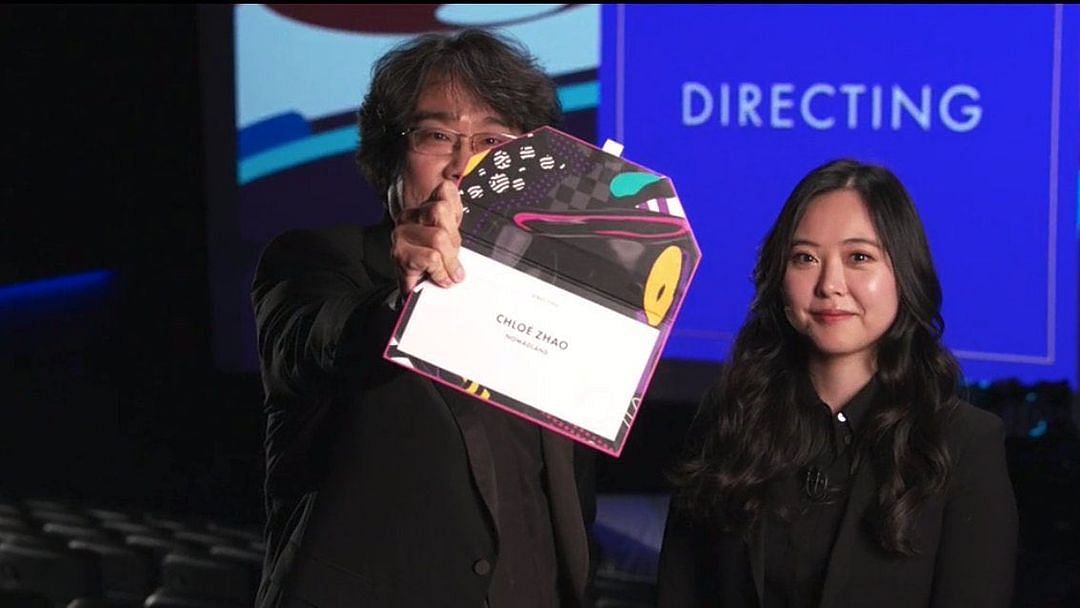 There has been no official announcement for a second season of the series, but Dong-hyuk teased, "I'll just say there are a lot of possibilities out there for season 2 storylines." Despite the thriller's first season "ended in an open-ended way," Dong-hyuk said he still thought "this could be good closure for the whole story too." "Season 1 ends with Gi-hun turning back and not getting on the plane to the States. And that was, in fact, my way of communicating the message that you should not be dragged along by the competitive flow of society, but that you should start thinking about who has created the whole system -- and whether there is some potential for you to turn back and face it," he explained.

"So it's not necessarily Gi-hun turning back to get revenge. It could actually be interpreted as him making a very on-the-spot eye contact with what is truly going on in the bigger picture, so I thought that might be a good simple, but ambiguous, way to end the story for Gi-hun," Dong-hyuk continued.

Following its arrival on Netflix last month, the Korean drama has become one of the biggest shows in a short time on the platform. 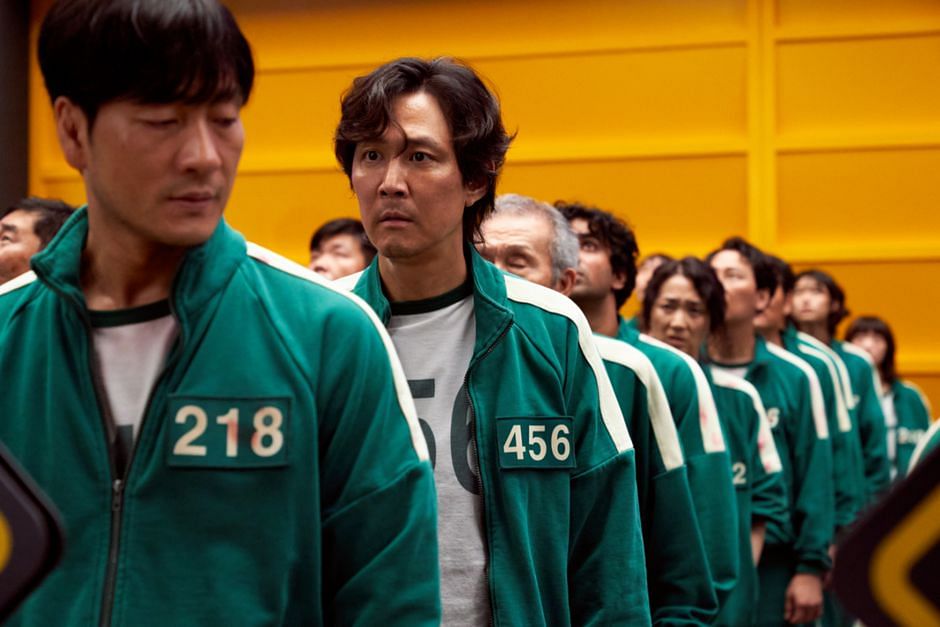 According to People magazine, 'Squid Game' set the record for the streaming service's biggest debut after being viewed by 82 million accounts in four weeks, beating 'Bridgerton's previous record.

'Squid Game' follows the story of a group of 456 cash-strapped contestants who accept an invitation to compete in a series of children's games to win a tempting prize. However, the participants' lives are at stake as the competition has deadly consequences.

The first season is now streaming on Netflix. 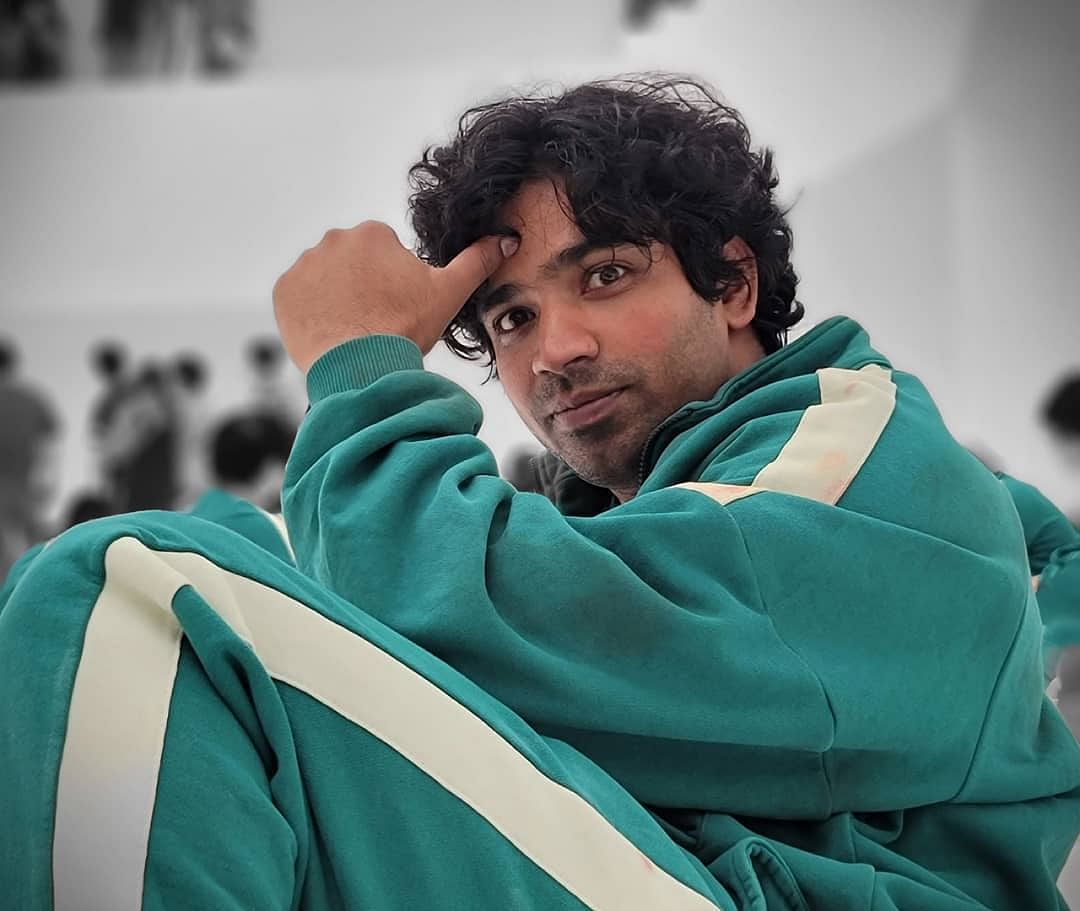 'I would love to perform in my language, in front of my own audience': 'Squid Game' star Anupam...
Advertisement