In July this year, Zendaya and Holland were spotted sharing a steamy kiss inside a car, in photos obtained by Page Six.
FPJ Web Desk 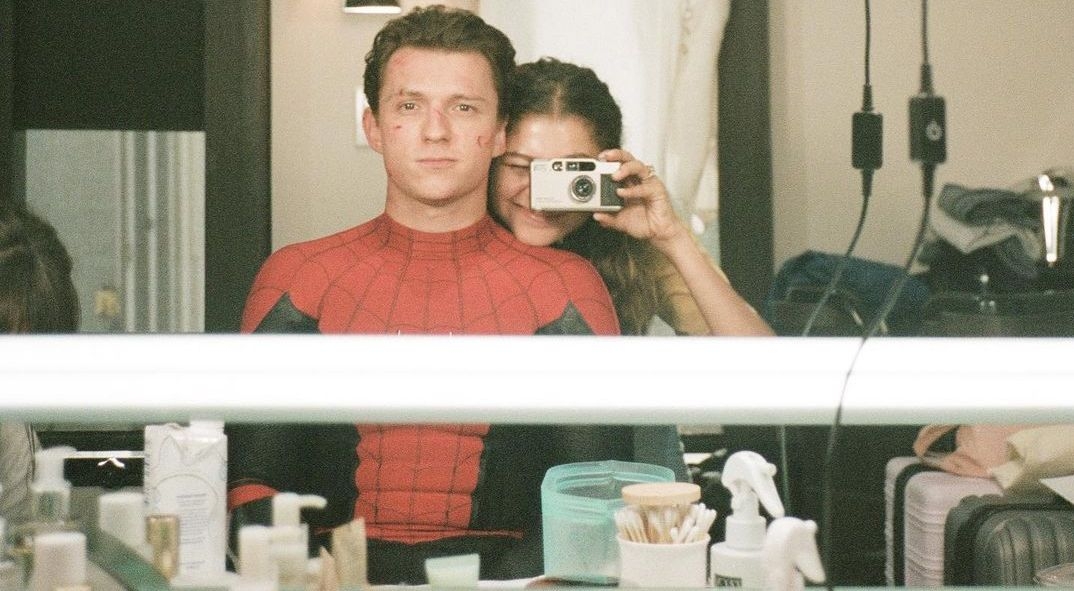 'Spider-Man: No Way Home' co-stars Tom Holland and Zendaya made their relationship official on Instagram on the latter's birthday (September 1).

For those unversed, MJ refers to Zendaya’s character ‘Mary Jane’ in the film.

The post comes days after their film’s trailer was released following a Sunday leak on social media.

The three-minute intriguing trailer has indeed piqued the interests of the fans, who were waiting to see what is in store for them after the events of 'Spider-Man: Far From Home', in which Peter Parkers' identity as Spider-Man was revealed to the world.

However, Zendaya had seemingly shut down romantic speculation that same month by tweeting, "My favorite is when it says we go on vacations together HA! I haven't been on a vacation in years! hbu @TomHolland1996???"

In August of that year, the 'Space Jam: A New Legacy' actor told Variety that she and Holland were not together romantically, adding, "He's literally one of my best friends. This past how many months we've had to do press tours together. There are very few people that will understand what that's like at 20 years old."

Back in February, Holland spoke about the speculation surrounding his romantic life, particularly how it can be "frustrating" to have relationships play out in front of the world.

The 24-year-old actor added, "And it can be very complicated. It's one of the things I worry about most, of all the things in my career."

'Spider-Man: No Way Home' will bring Holland (Parkson) together with villains of previous 'Spider-Man' cinematic franchises.

Jacob Batalon will also be back as Ned Leeds, Marisa Tomei as Aunt May, Benedict Wong as Wong, and Jon Favreau as Happy Hogan in the superhero movie.