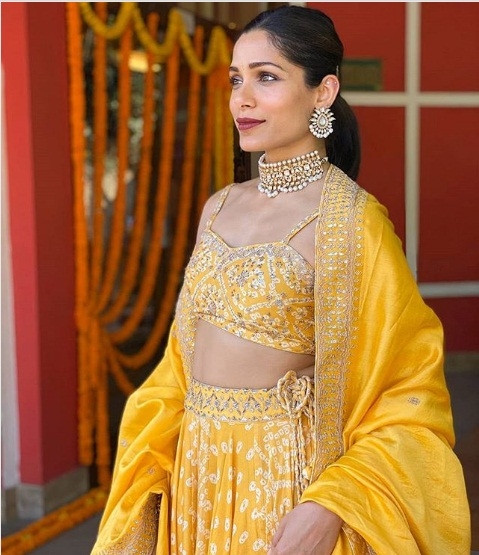 The book, "Unbecoming: A Story of Disobedience", was published in March this year and chronicles her journey from dutiful daughter of immigrants parent to radical activist effecting historic policy reform.

"Bhagwati spurned graduate school to join the Marines, but once there her GI Jane fantasy was deflated. As a bisexual woman of colour in the military, she ran up against misogyny, sexual violence and racism while pushing herself through the Corps' grueling Officer Candidates School.

"Following the end of her service, Bhagwati founded the Service Women's Action Network, which has brought attention to sexual violence in the military and pushed to repeal the ban on women in combat," the official logline read.

According to The Hollywood Reporter, the 35-year-old actor will also produce the show which is set up at indie studio Entertainment One.

Besider her, the show will also be produce by Emily Verellen, the actor's collaborator at Freebird Films.

The studio is currently in search for a writer to adapt the series.