Going with the theme 24K gold, Kylie shared a sultry image on Instagram wearing nothing but a golden thong, as she held her bosom covered in gold liquid glitter.
FPJ Web Desk 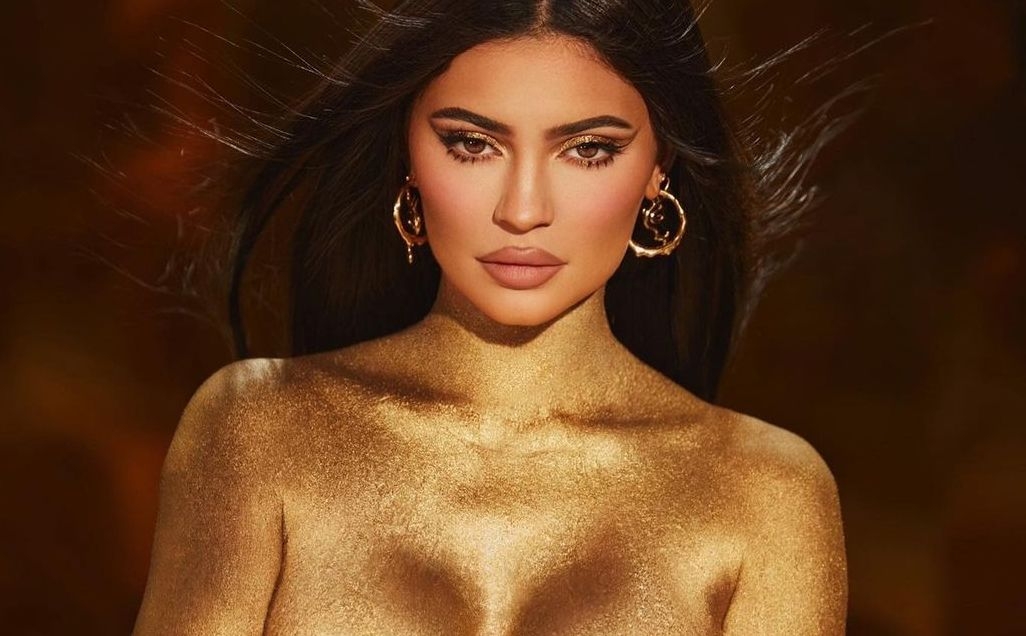 Reality TV star and makeup mogul, Kylie Jenner, will turn 24 on August 10. As per tradition, the billionaire will be dropping another birthday collection.

Going with the theme 24K gold, Kylie shared a sultry image on Instagram wearing nothing but a golden thong, as she held her bosom covered in gold liquid glitter.

She wrote, “ahhh!!! my birthday is in 8 days!!! and of course i had to celebrate with another bday collection! 24K gold theme for my 24th birthday launching on August 10th.”

Kylie is known as the youngest self-made billionaire, a title she received from Forbes two years in a row. Jenner was just 22 when Kylie Cosmetics was valued at USD 1.2 billion. The 'Keeping Up with the Kardashians' star sold 51 per cent of Kylie Cosmetics to beauty company Coty Inc. for USD 600 million.

When asked about how she feels about the title, Jenner humbly said it's not something she pays much mind to. "I don't wake up in the morning and look at myself in the mirror, like, 'Good morning, self-made billionaire.' But I mean, yeah, it's amazing," she told host Andy Cohen on part one of the 'Keeping Up with the Kardashians' reunion.

Kylie, who headlined for her lip job, revealed that it was one small critique of her lips during her early dating life that spawned the start of her lip kit empire.

The Kylie Cosmetics founder discussed the "insecurity" she had about her lips when she was young. She said that her lack of confidence in dating, particularly when kissing boys for the first time, spurred her "obsession" with makeup.

"I think my love for makeup started with my insecurity with my lips. I had really small lips and I didn't ever think about it until I had one of my first kisses and a guy said to me, 'Oh my god, you're such a good kisser but you have such small lips' or something like that," Jenner revealed.

Jenner admitted, "From then on I felt unkissable. I had insecurity because this guy said something to me one time. I got an obsession with makeup because I would overline my lips and it would just make me feel confident."

Jenner did not detail her decision to get lip fillers during the reunion but has previously admitted to getting "temporary" lip injections to plump her pout. 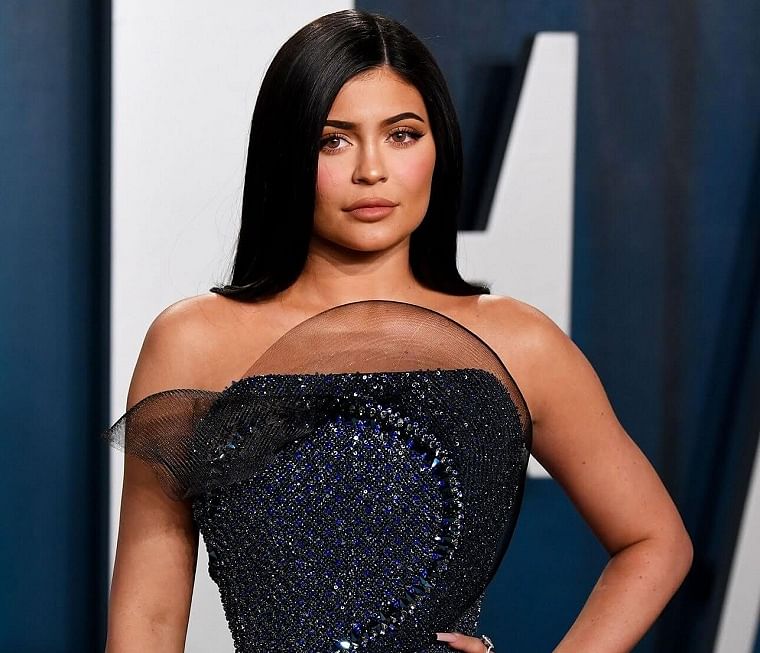