The star seems completely unfazed and appears to be in good spirits.
ANI 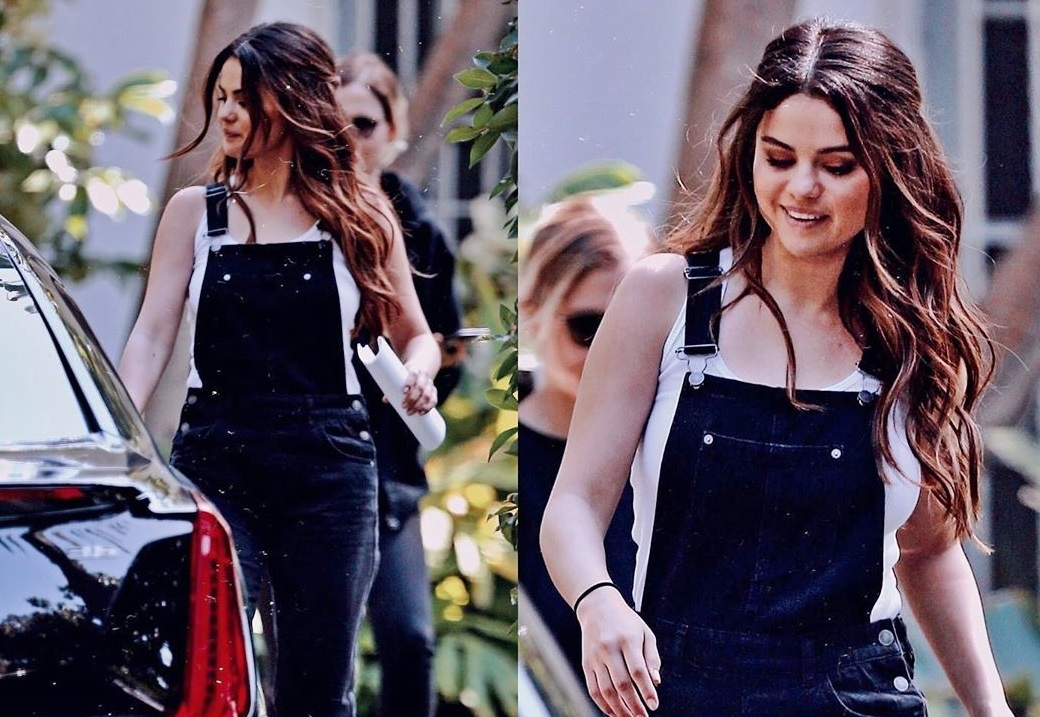 Washington D.C.: Wondering how singer Selena Gomez is holding up after her ex Justin Bieber's wedding ceremony? Well, the star seems completely unfazed and appears to be in good spirits.

Gomez's outing came a day after Bieber and his wife Hailey Baldwin's South Carolina wedding. For her outing, the 'It Ain't Me' singer wore black overalls over a white tank top and styled her long hair in beautiful flowing curls.

For much of this year, the singer rocked a cute lob haircut. Her new changed look stood in stark contrast to the French girl style she sported all summer.

Gomez and Bieber famously dated on and off from 2009 to 2017. They were spotted together in late 2017 riding bikes and attending church after Gomez broke up with The Weeknd. The 'Back To You' singer also attended Bieber's father's wedding in Jamaica in February 2018.

Bieber and Baldwin walked down the aisle at the Montage Palmetto Bluff in Bluffton, South Carolina on Monday evening, almost one year after they first tied the knot in a New York City courthouse in September 2018.

Following the wedding nuptials, guests were escorted to the post-ceremony cocktail party ahead of the formal reception with plated dinner at the Wilson Ballroom. Grammy winner Daniel Caesar performed later in the evening.