Secret to Jennifer Aniston's hot bod at 50? The answer is 'intermittent fasting'

Even at the age of 50, Jennifer Aniston attracts eyeballs wherever she goes. And crediting it to her healthy lifestyle won't be wrong as she believes in the power of "intermittent fasting"!
ANI 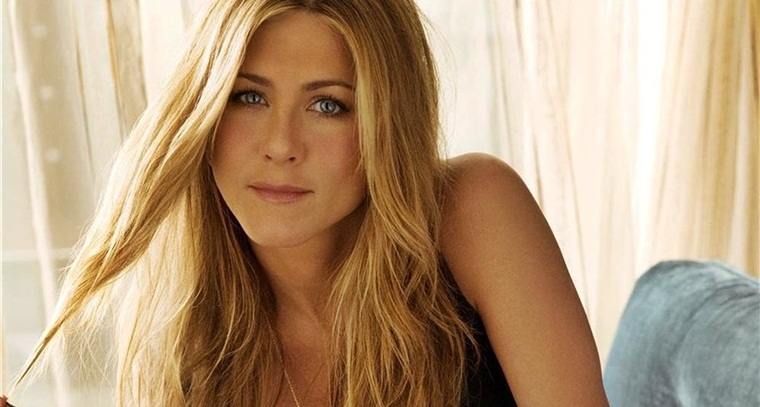 Even at the age of 50, Jennifer Aniston attracts eyeballs wherever she goes. And crediting it to her healthy lifestyle won't be wrong as she believes in the power of "intermittent fasting"! The 'Friends' star shared that her eating plan turned out to be a huge success for her as she fasts for 16 hours every day while consumes food in the rest eight hours.

"I do intermittent fasting, so there's no food in the morning," People magazine quoted Aniston as disclosing in an interview with Radio Times.

"I noticed a big difference in going without solid food for 16 hours," she continued.

Describing herself as a late riser, Aniston shared that getting up at 9 every morning, she just sticks to a liquid intake including green juices and coffee! "Today, I woke up and had celery juice. Then I started to brew some coffee, but I don't drink coffee that early," she added.

Before sitting down with her cup of joe, Aniston said she meditated, sweated out and fed her dogs.

Meanwhile, Reese Witherspoon, her 'The Morning Show' co-star is an early riser because of her seven-year-old kid and just like Aniston, she too keeps beverages as her breakfast preference.

"I just have a green juice and a coffee in the morning," Witherspoon shared.

Spilling the beans on whom does she looks forward to when it comes to a piece of advice on "well-being", its Aniston because she "knows so much about health and fitness." The two are currently awaiting the release of their upcoming Apple TV+ series 'The Morning Show' which will open on November 1.