Hollywood star Scarlett Johansson has sued Disney Studios for breach of contract over their decision to release Marvel Studios' "Black Widow" standalone film on Disney Plus and in theatres simultaneously.
PTI 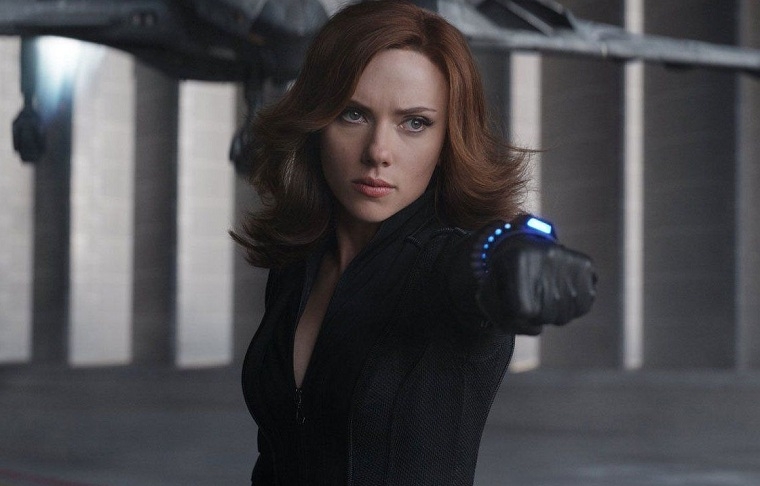 Hollywood star Scarlett Johansson has sued Disney Studios for breach of contract over their decision to release Marvel Studios' "Black Widow" standalone film on Disney Plus and in theatres simultaneously.

"Black Widow", featuring Johansson as the titular superhero, released in the theatres and on Disney's streaming platform on July 9.

The film set a pandemic-era box office record with its $80 million debut in North America and earned $78 million overseas. It also made $60 million on Disney Plus.

According to Deadline, in a lawsuit filed on Thursday in Los Angeles Superior Court, attorneys for Johansson claimed that the star's contract was breached when the studio opted not to debut the film exclusively in theatres.

The lawsuit contends that the Disney Plus release siphoned potential theatregoers, costing her potential compensation tied to the movie's theatrical revenue. "Disney intentionally induced Marvel's breach of the agreement, without justification, in order to prevent Ms. Johansson from realizing the full benefit of her bargain with Marvel," the suit reads.

The suit seeks unspecified damages and names the Walt Disney Company as the sole defendant.

The Walt Disney Co. responded to Johansson's lawsuit via statement in which the studio said that the litigation showed a "callous disregard" to the COVID-19 pandemic and even revealed that she has so far received USD 20 million from the project.

"There is no merit whatsoever to this filing. The lawsuit is especially sad and distressing in its callous disregard for the horrific and prolonged global effects of the Covid-19 pandemic.

"Disney has fully complied with Ms Johansson's contract and furthermore, the release of 'Black Widow' on Disney+ with Premier Access has significantly enhanced her ability to earn additional compensation on top of the $20M she has received to date," a Disney spokesperson said. 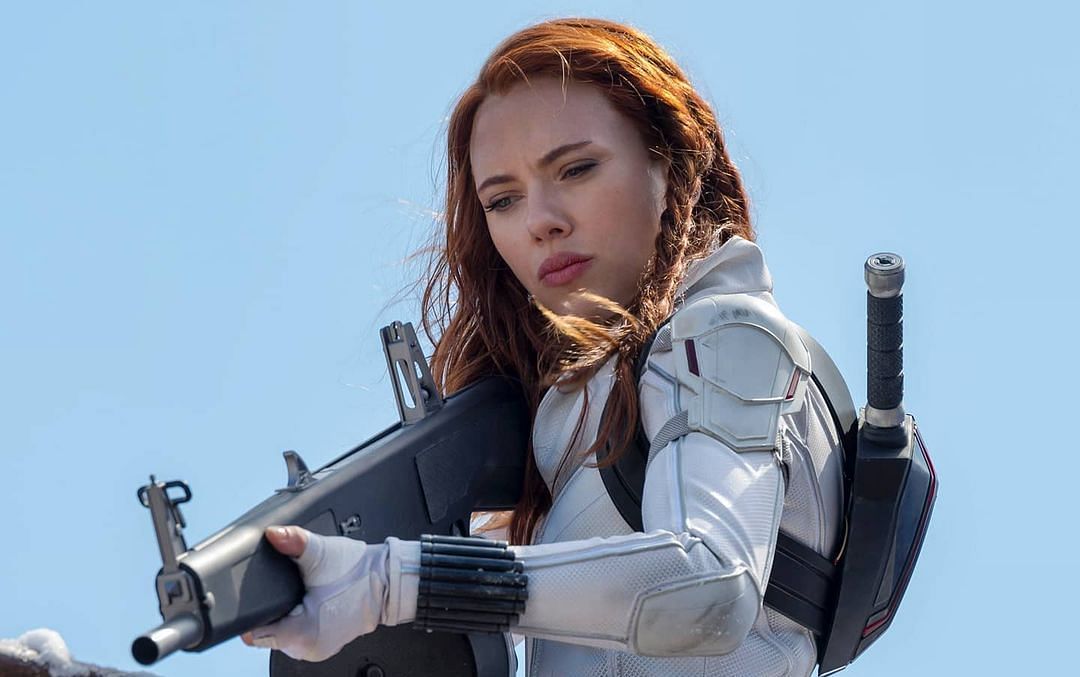 Black Widow: When and where to watch Scarlett Johansson’s movie in India?