Saudi Arabia, Kuwait ban the screening of Marvel's 'Eternals' because of gay superhero

The film is directed by 2020 Oscar winner Chloe Zhao of 'Nomadland' fame.
IANS 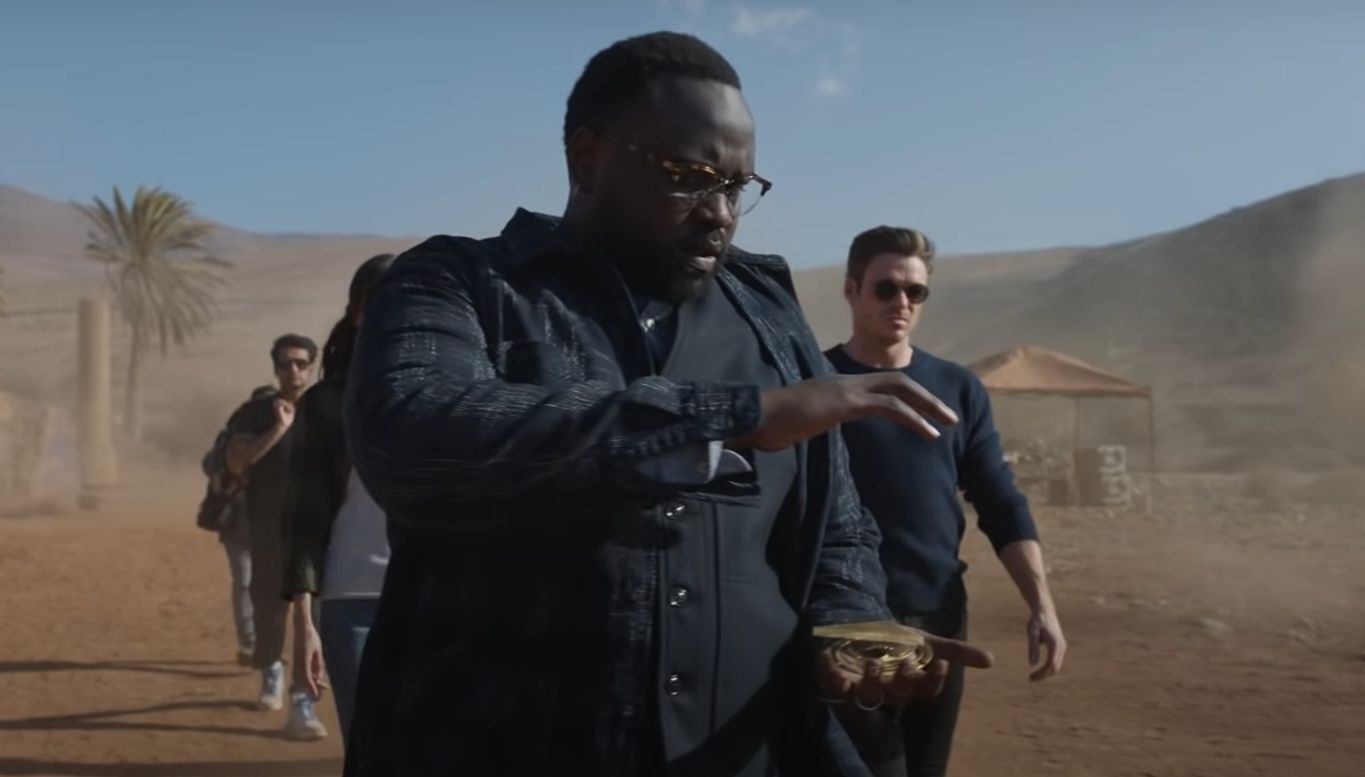 Los Angeles: Marvel's 'Eternals', which features the first MCU gay superhero, Phastos, has been banned in Saudi Arabia and several other Arab countries ahead of its planned November 11 rollout across the Gulf region. The film is directed by 2020 Oscar winner Chloe Zhao of 'Nomadland' fame.

Actor Haaz Sleiman, who came out as gay in 2017, plays the character Ben in 'Eternals'. He is the husband of Phastos, played by Brian Tyree Henry. Phastos, in the movie, is in a long-time relationship with another man on Earth, but is forced to leave his partner to rejoin the Eternals to take on the Deviants.

The Direct, an entertainment news website, has reported how review-bombers are inundating the 'Eternals' page on the Internet Movie Database (IMDB) over the film's inclusion of LGBTQ characters and a kiss between Ben and Phastos.

Sources, meanwhile, confirmed to 'Variety' that despite the film being publicised across the Gulf region on the websites of local multiplex chains, such as top local exhibitor Vox Cinemas, 'Eternals' won't be playing in Saudi Arabia and Kuwait.

Tickets for the movie, however, are available for purchase at Vox cinemas in the UAE.

In the Arab world, notes 'Variety', movies concerning or containing sex, homosexuality and religious issues are routinely cut so that the conform to censorship rules. But in this case, it appears that Disney was either unwilling or, more likely, unable to do that. 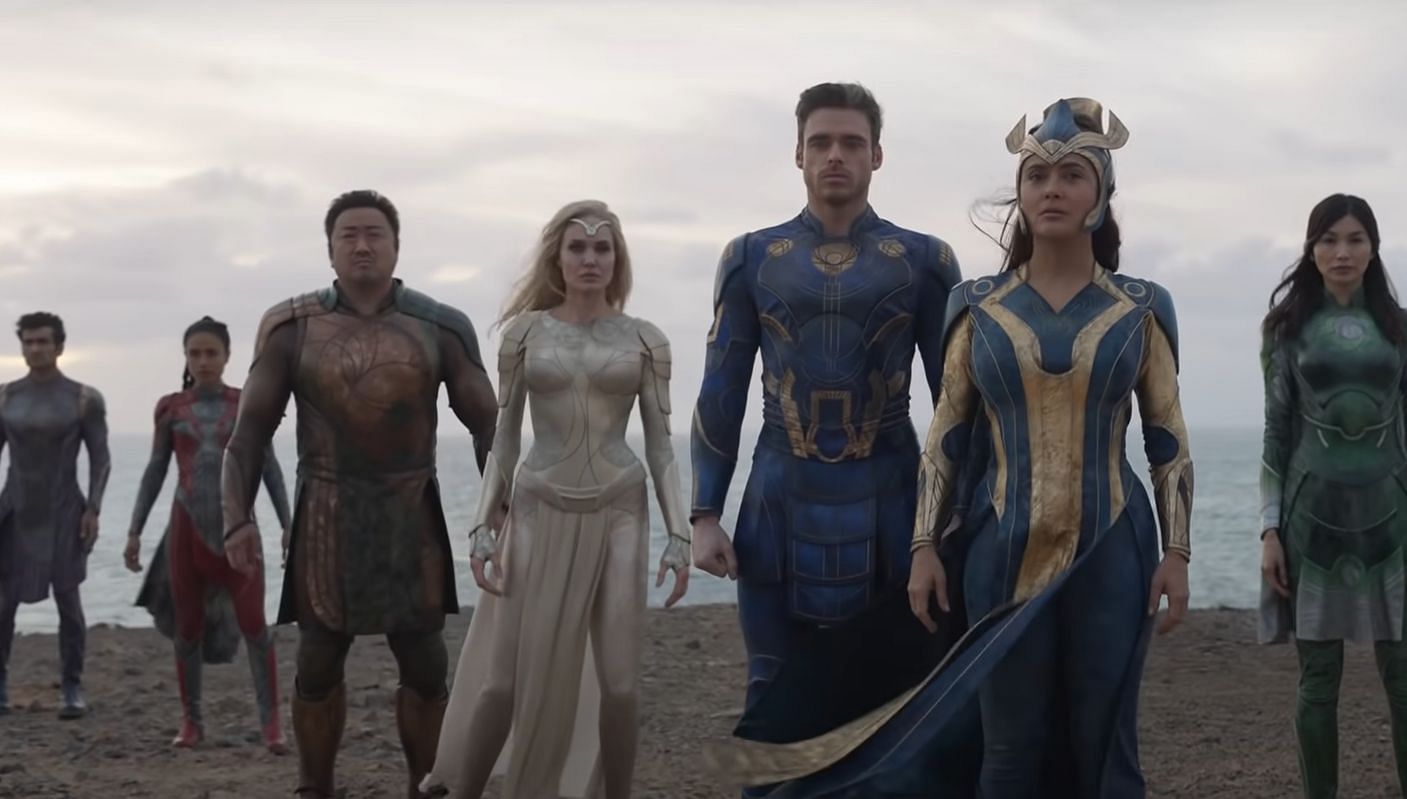 ‘Eternals’ is currently the lowest-rated film in Marvel Cinematic Universe