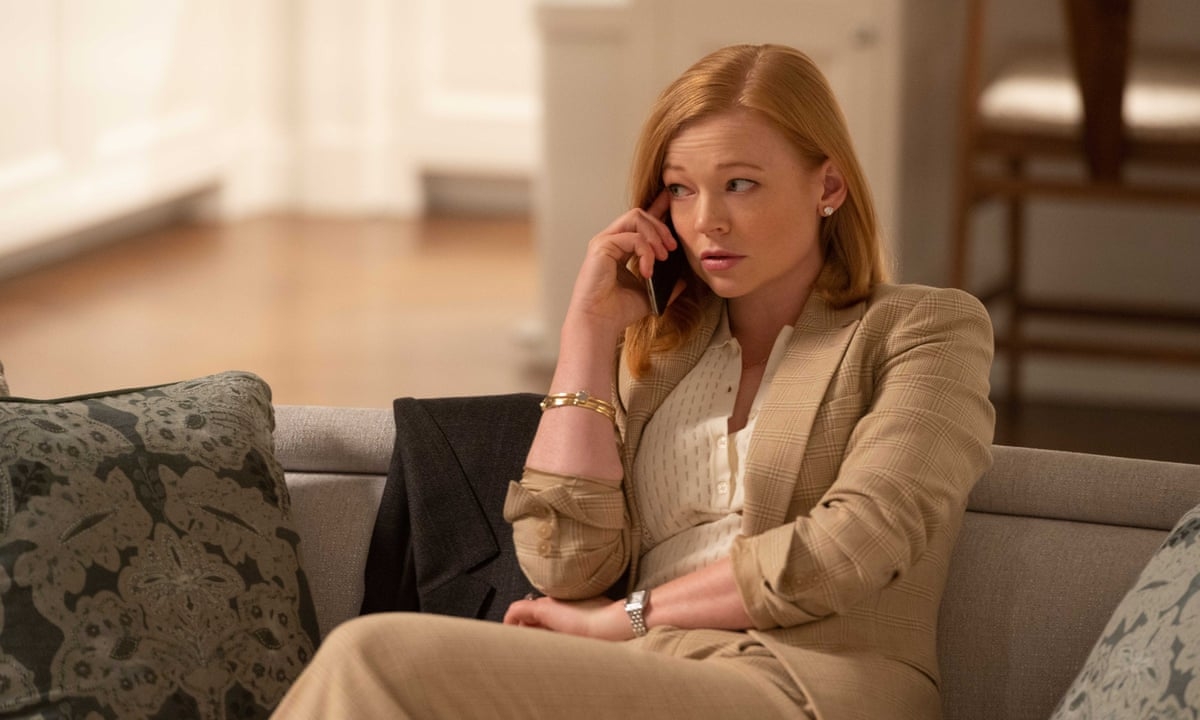 'Succession' was created by Jesse Armstrong and won a Golden Globe for Best Drama TV series in 2020. Brian Cox, who plays the overbearing patriarch of the family, Logan Roy, also won the award for his performance that same year.

In Season 3 of 'Succession', the members of the Roy family are engaged in a vicious fight for control of Waystar Royco, after Kendall (Jeremy Strong) publicly stabbed his CEO father, Logan (Brian Cox), in the back in an attempted coup. Since then, Kendall has been trying to shore up any power he may be able to attain, but it remains to be answered if the rash Kendall is once again playing checkers to Logan's chess.

The nominations for the 79th Golden Globes were announced on December 13, 2021. Various media organisations including US broadcaster NBC, and streaming giants like Netflix, Amazon and Warner Media are boycotting the ceremony over the Hollywood Foreign Press Association's (HFPA) lack of action to increase the membership diversity of the organisation. 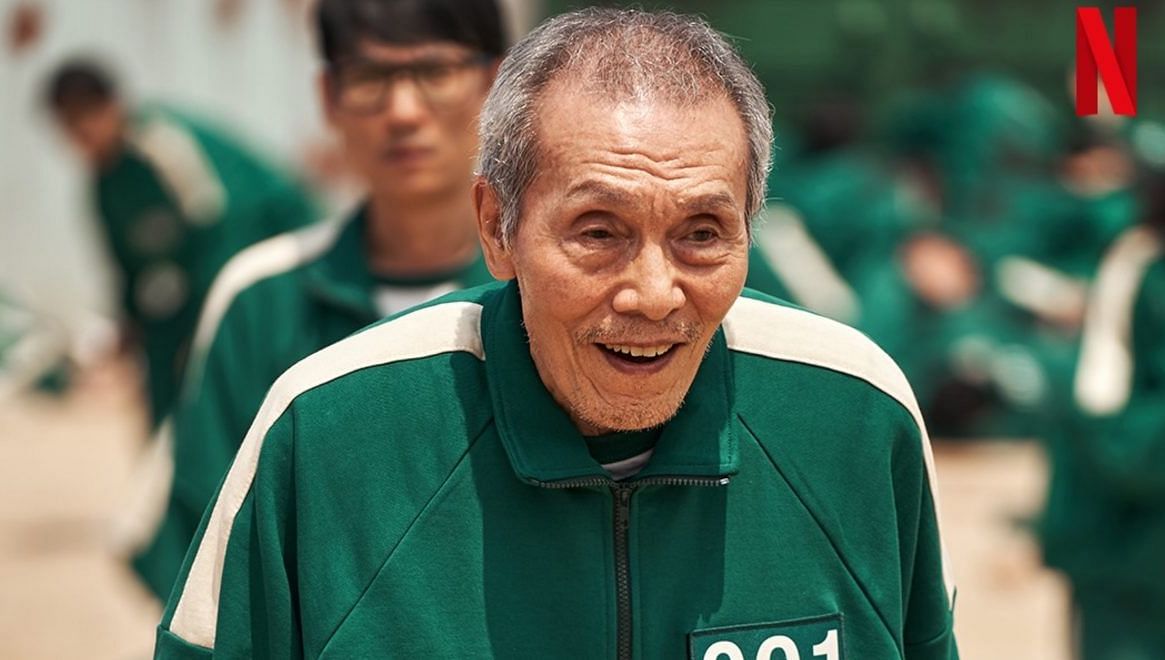