Sami Sheen, Charlie's daughter with Denise Richards, had claimed she was in an "abusive" household a little over a year ago
ANI 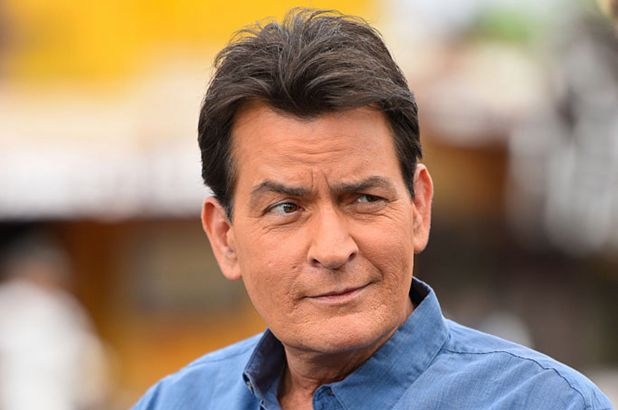 Hollywood actor Charlie Sheen has recently responded to his 17-year-old daughter's claims that she was "trapped" in an "abusive" home.

According to Page Six, Sami Sheen, Charlie's daughter with Denise Richards, had claimed she was in an "abusive" household a little over a year ago in a since-deleted social media video.

"One year ago today: trapped in an abusive household, hated myself, would go days without eating or sleeping, insanely depressed, hated school, etc..." Sami wrote over a video clip of her looking sad and crying.

"Now: finally moved out of the hell house, had a spiritual awakening, own 2 cats, happy single, full of self-love, and dropped out of high school," she added over a clip of her looking much happier, Page Six reported. 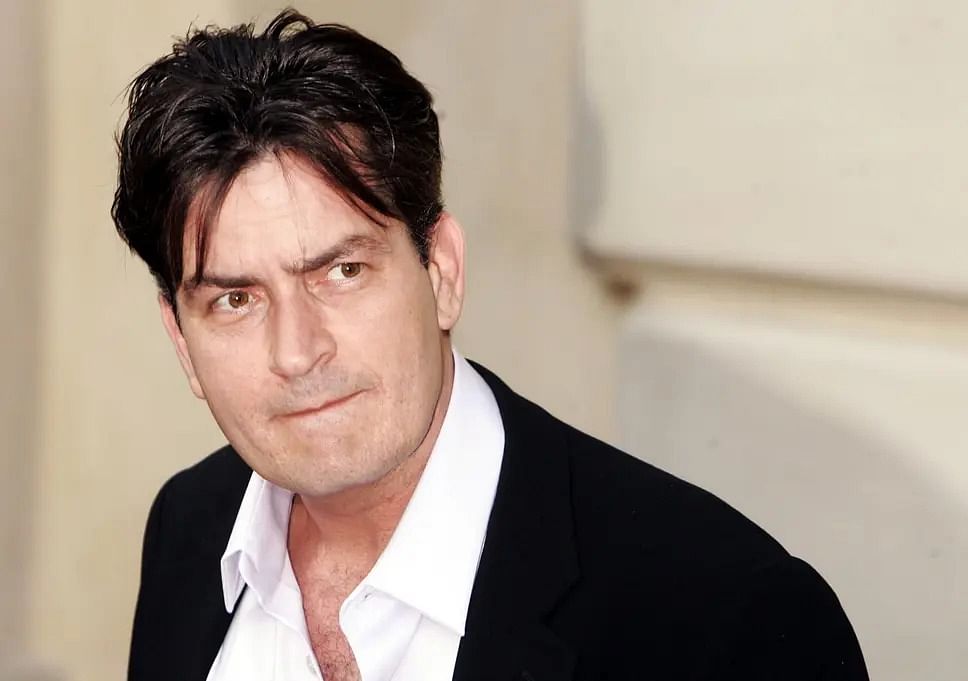 Sheen seemingly confirmed that Sam is now living with him in a statement to Fox News. "Sam's amazing. I love her and all my children unconditionally. We're having a ball. GED here we come!" Sheen said through his rep Jeff Ballard.

Sheen and Richards had gotten married in 2002 before splitting in 2006. The couple share two daughters, Sami and Lola.

Earlier, Richards had opened up about her marriage to Sheen during her time on 'The Real Housewives of Beverly Hills'. The reality TV star had revealed that she didn't want her daughters to grow up to have daddy issues during an episode that aired in August of 2020.

"Even though he's Charlie Sheen, that is still, to them, their dad. I never talk badly about him and I want him to be part of their lives because I met a lot of the women that Charlie entertained and a lot of them had father-daughter issues. And I do not want that to be our girls," Richards said at the time, as per Fox News. 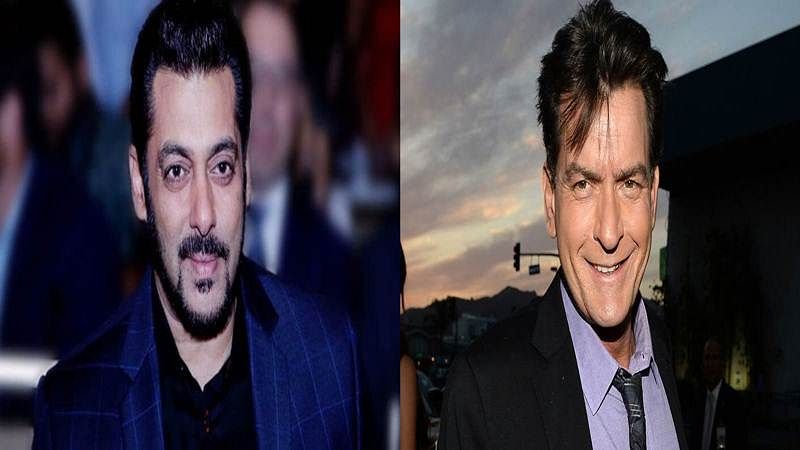