Robert Pattinson says he doesn't know how to act

The actor, who will next be seen in the black-and-white psychological horror film "The Lighthouse"
PTI 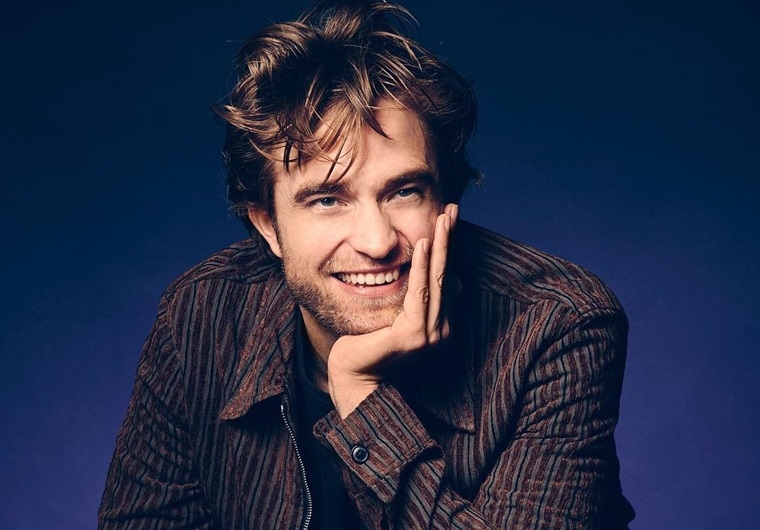 Robert Pattinson reveals how 'Twilight,' 'Harry Potter' created an impact on his role as 'Batman' |

London: Actor Robert Pattinson says before shooting a scene he has to force himself into character as he doesn't "really know how to act".

The actor, who will next be seen in the black-and-white psychological horror film "The Lighthouse", said he would "drink mud from puddles" and "punch himself in the face" to prepare for a shot.

"Because I don't really know how to act, I kind of wanted to somehow make it real, and one of the ways I've always thought makes that a little bit easier is if you shake up your physical state just before action," Pattinson told The Observer. 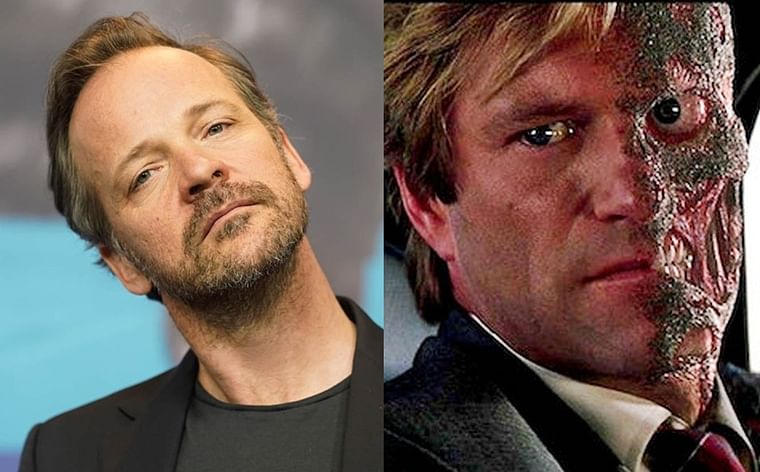 "You end up walking into a scene having a different... feeling," he added. The 33-year-old actor said he would often gag so hard he would throw up.

"And I forgot I had a mic on the whole time, so the producers and the director, before every single take of the movie, would get... It kind of puts everyone else off," he said.

Pattinson described himself as a "catastrophist". "I'm always thinking that the worst-case scenario is actually going to happen. So when it does happen, I'm like: 'Gah! OK! I'm prepared!'"

The actor stars alongside Willem Dafoe in the Robert Eggers-directed film as two lighthouse keepers slowly slipping into insanity on a remote island.