Rihanna becomes the richest female musician in the world with a net worth of Rs 12,620 crore! 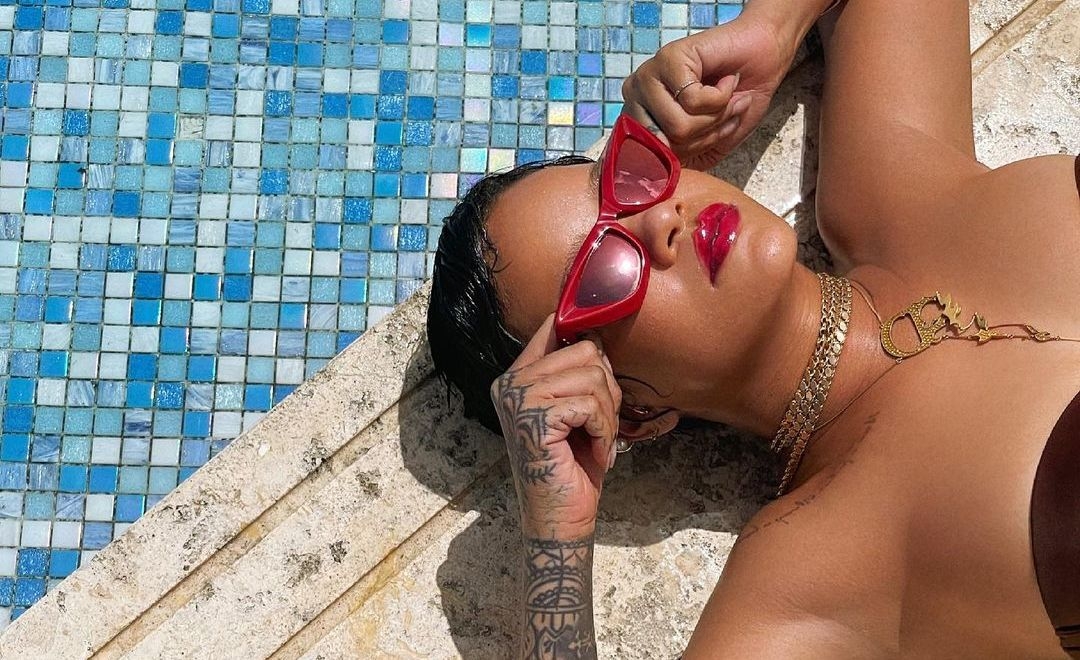 Singer and businesswoman Rihanna has become one of the richest female musicians in the world.

On Wednesday, Forbes announced her net worth of $1.7 Billion (Rs 12,620 crore) about four years after launching her beauty line, Fenty Beauty.

Rihanna is one of the phenomenal singers who has garnered immense love and appreciation for her music from all over the world.

The 33-year-old artist has also become the second wealthiest female entertainer, after Oprah.

While Rihanna may have gotten her start in music - selling 250 million records globally - her makeup brand is what pushed her into the billionaire's club, according to media reports. 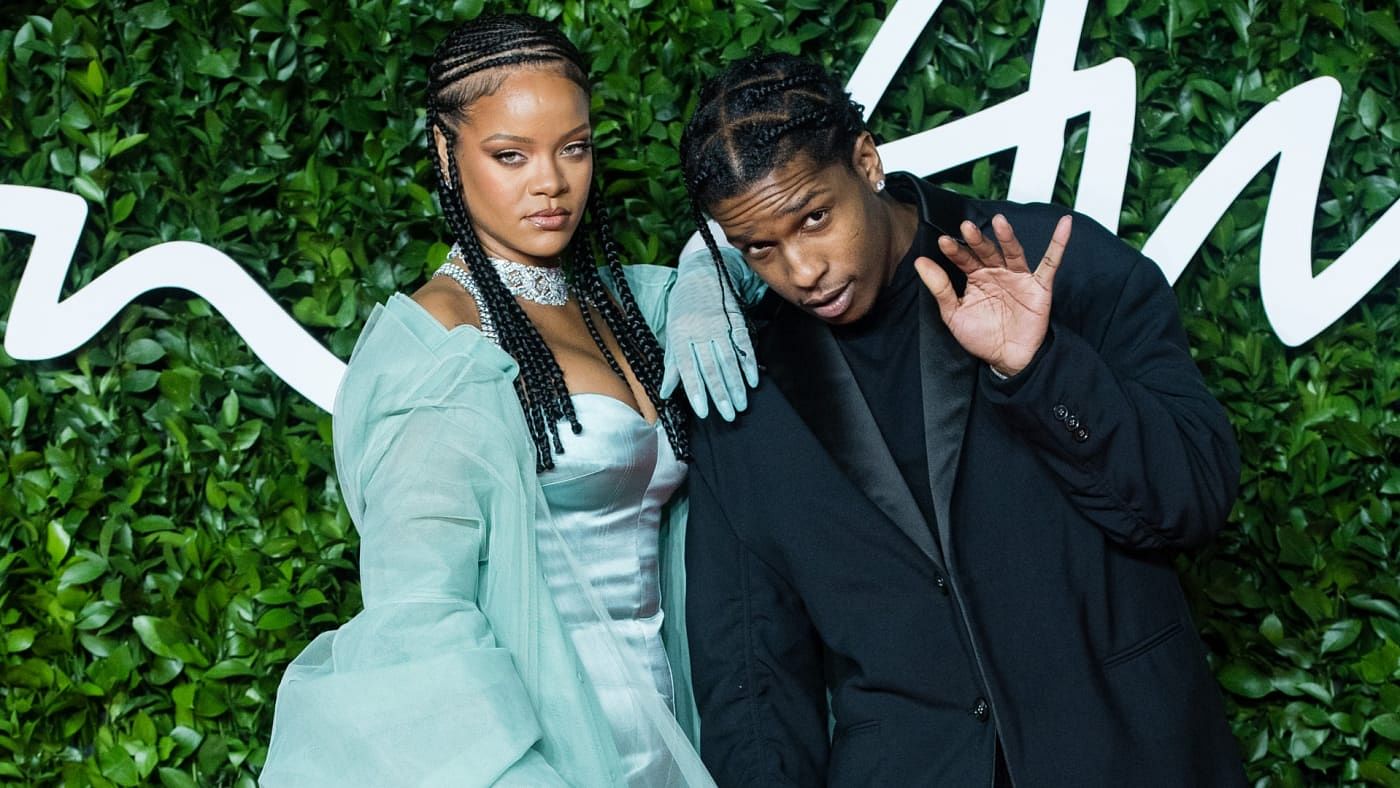 Fenty Beauty launched in 2017 with a message of inclusivity; the makeup brand has more than 50 shades of foundation, often modeled by a diverse group. Fenty Skin has also been a hit, despite launching in the middle of the COVID-19 pandemic.

Rihanna has also found success in the lingerie industry. Her Savage x Fenty line raised $115 million in funding with a $1 billion valuation earlier this year. The brand launched in 2018 as a joint venture between Rihanna and Techstyle Fashion Group, but quickly raised capital from investors including rapper Jay-Z’s venture firm Marcy Venture Partners LLC and Avenir Growth Capital.

Although she has not produced an album since 2016, Rihanna still holds sway over legions of fans, with 103 million followers on Instagram. 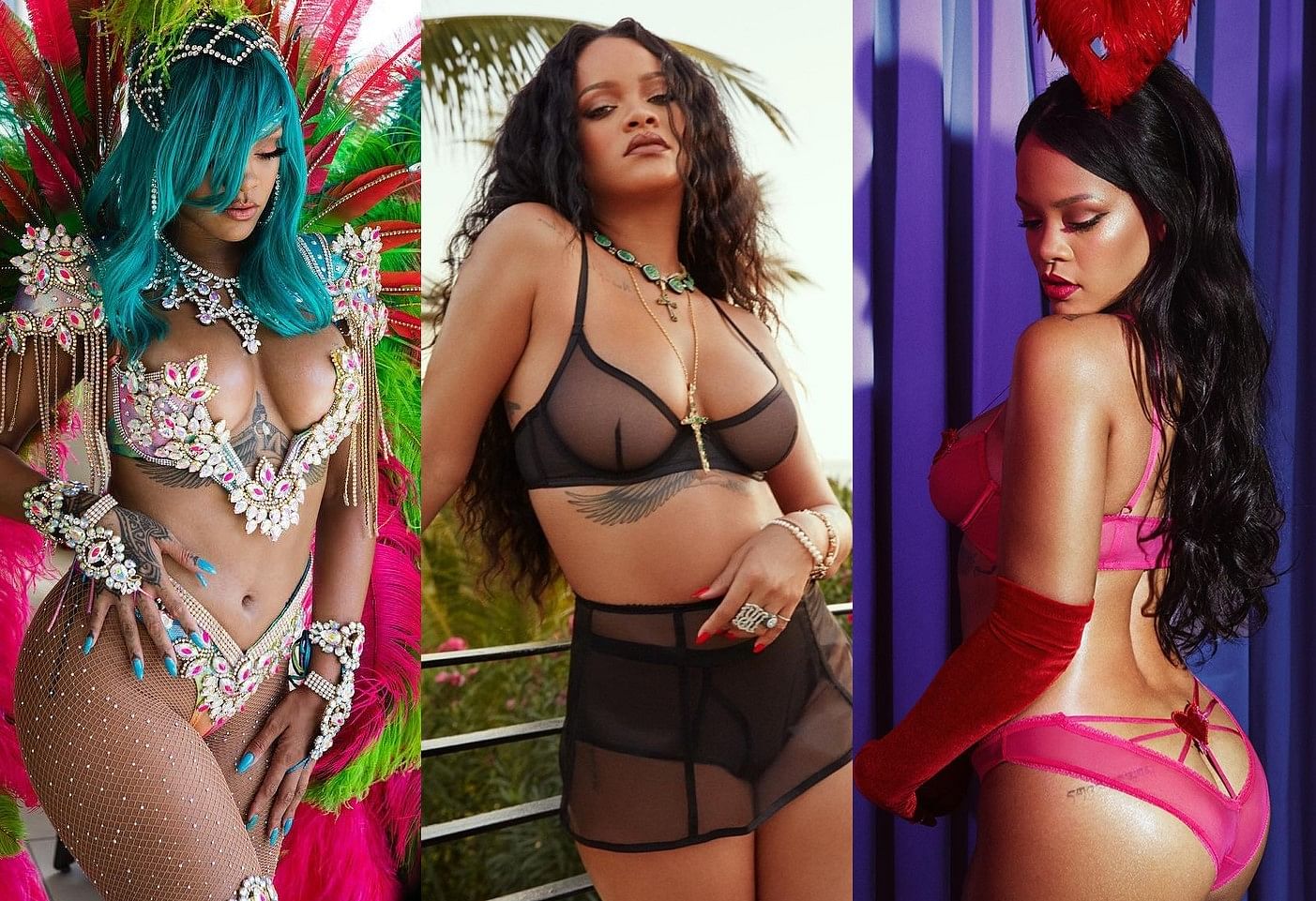 Rihanna Birthday Special: Sizzling pictures of the singer who made waves in India