Speaking to British chat show host Jonathan Ross, Rebel Wilson revealed that the cast had to lick each other during filming
IANS 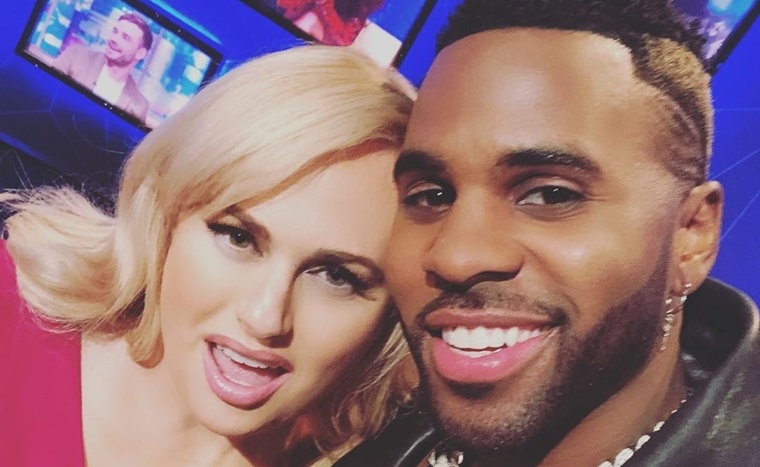 Los Angeles: Actress Rebel Wilson spent an entire day licking singer Jason Derulo for a scene in "Cats", which ended up being cut from the final edit of the movie.

Speaking to British chat show host Jonathan Ross, she said the cast had to lick each other during filming, and joked she enjoyed getting intimate with Jason so much she documented the moment on camera, reports aceshowbiz.com. 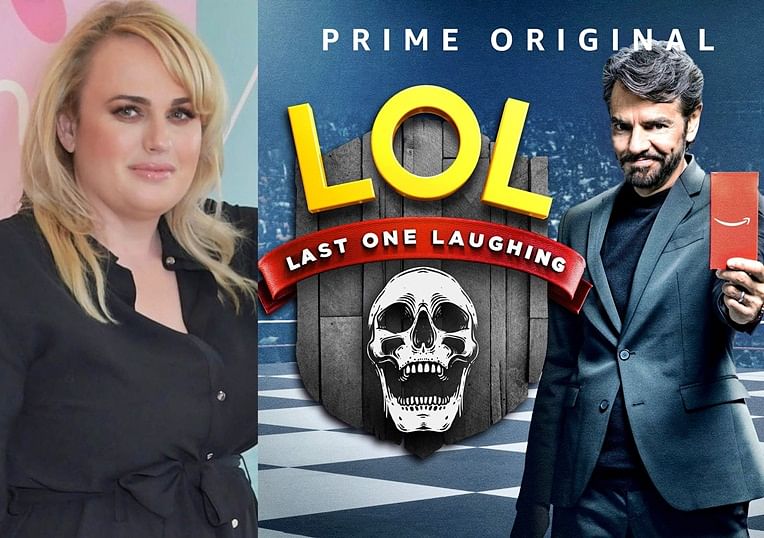 "We had to lick each other a little bit," she explained on Saturday's (December 14) instalment on "The Jonathan Ross Show".

"I have actually got a photograph of me licking Jason. He didn't mind."

Derulo added that, although he remembers filming the scene in question "over and over, all day long", it unfortunately "didn't make the film".

Taylor Swift, James Corden, Judi Dench and Idris Elba also star in the big-screen adaptation of the Andrew Lloyd Webber stage classic, and Wilson and Derulo recalled having a "cat teacher" to help them perfect their movements, and make them aware "that you have a tail and ears on top of your head".

The admission comes after the "Pitch Perfect" star told Entertainment Tonight she shed an astonishing eight pounds in just four days while shooting a high energy dance number for the film.

"Cats" debuts in cinemas on December 20. 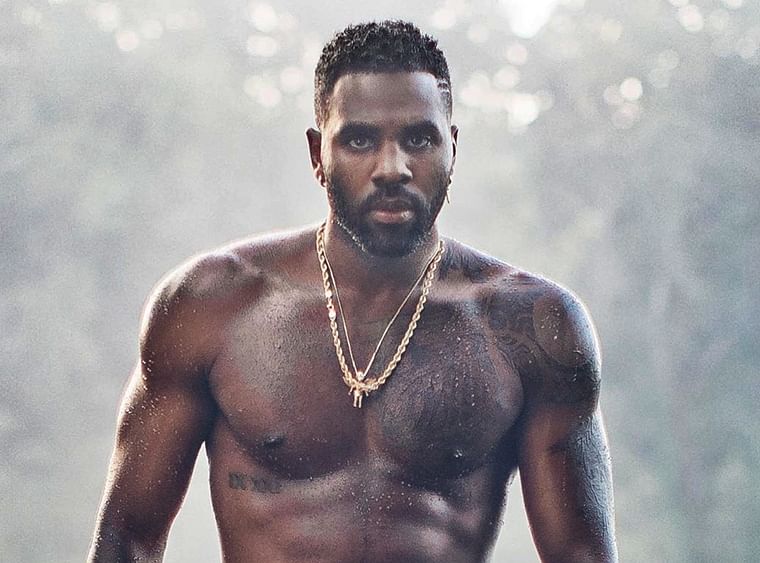 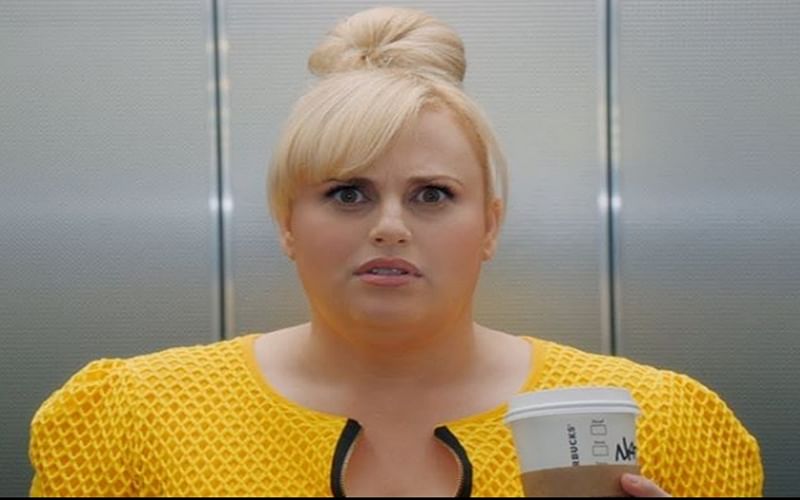